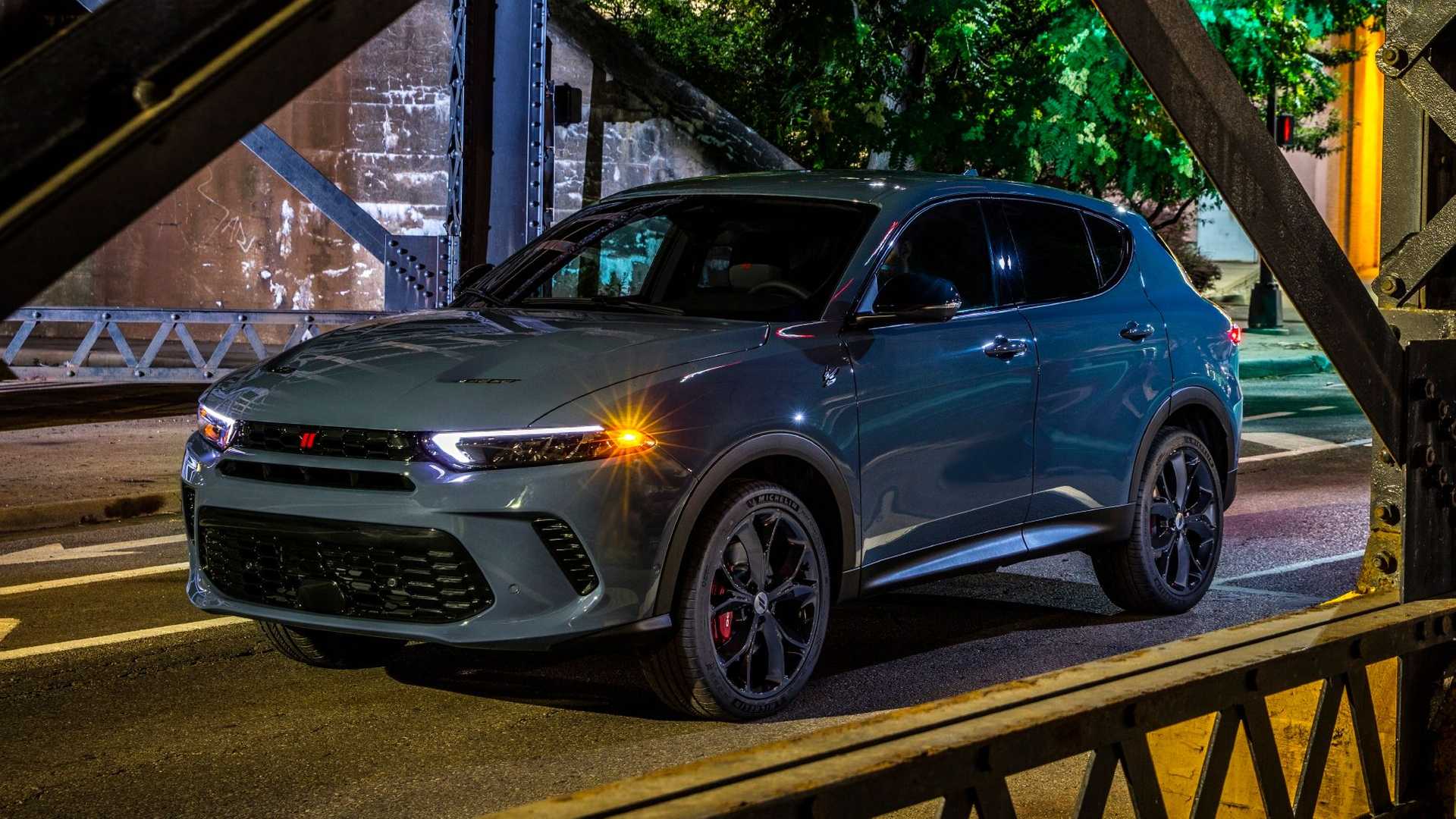 It’s been just 24 hours since Dodge unveiled its new compact crossover. The Dodge Hornet promises impressive performance for under $30,000, and apparently, it’s garnered some attention. According to Dodge CEO Tim Kuniskis, 14,000 preorders have already been placed.

The entry-level model is slated to reach dealerships in late 2022, but in this instance, entry-level is still surprisingly quick. The Hornet GT is where it starts, utilizing a turbocharged 2.0-liter four-cylinder making 265 horsepower. That power goes to the front wheels, resulting in a 0-60 mph sprint of 6.5 seconds. As for the starting price, a specific figure hasn’t been announced but Dodge says it’s the quickest compact crossover under $30,000.

The next step up from the GT is the Hornet R/T, and that’s where the electrification comes in. Featuring a turbocharged 1.3-liter engine for the front wheels, it adds a 90 kW electric motor driving the rear for all-wheel drive. The combined output is 285 hp, and in electric-only mode, the Hornet R/T can travel 35 miles on a full charge. For performance fans, a PowerShot feature adds a temporary 25-hp boost, letting the Hornet R/T reach 60 mph in 6.1 seconds.

Fans of the Dodge Omni GLH hot hatchback from the 1980s received a pleasant surprise at the Hornet debut. Though technically a concept vehicle, Dodge rolled out a Hornet GLH featuring a plethora of upgraded parts available through the company’s Direct Connection group. ECU tunes, suspension kits, exhaust upgrades, and GLH graphics present a version of the Hornet that could be created by buyers seeking a bit more excitement from the platform.

14,000 preorders in 24 hours certainly isn’t anything to sneeze at, but reader response in the comments section of our Dodge Hornet debut post has been mixed, to say the least. Sharing its platform with the Alfa Romeo Tonale, it seems some folks feel Dodge didn’t do enough to differentiate the Hornet from its Italian sibling. We’ll see how that plays out in the months to come as the GT, then R/T models arrive at dealerships.