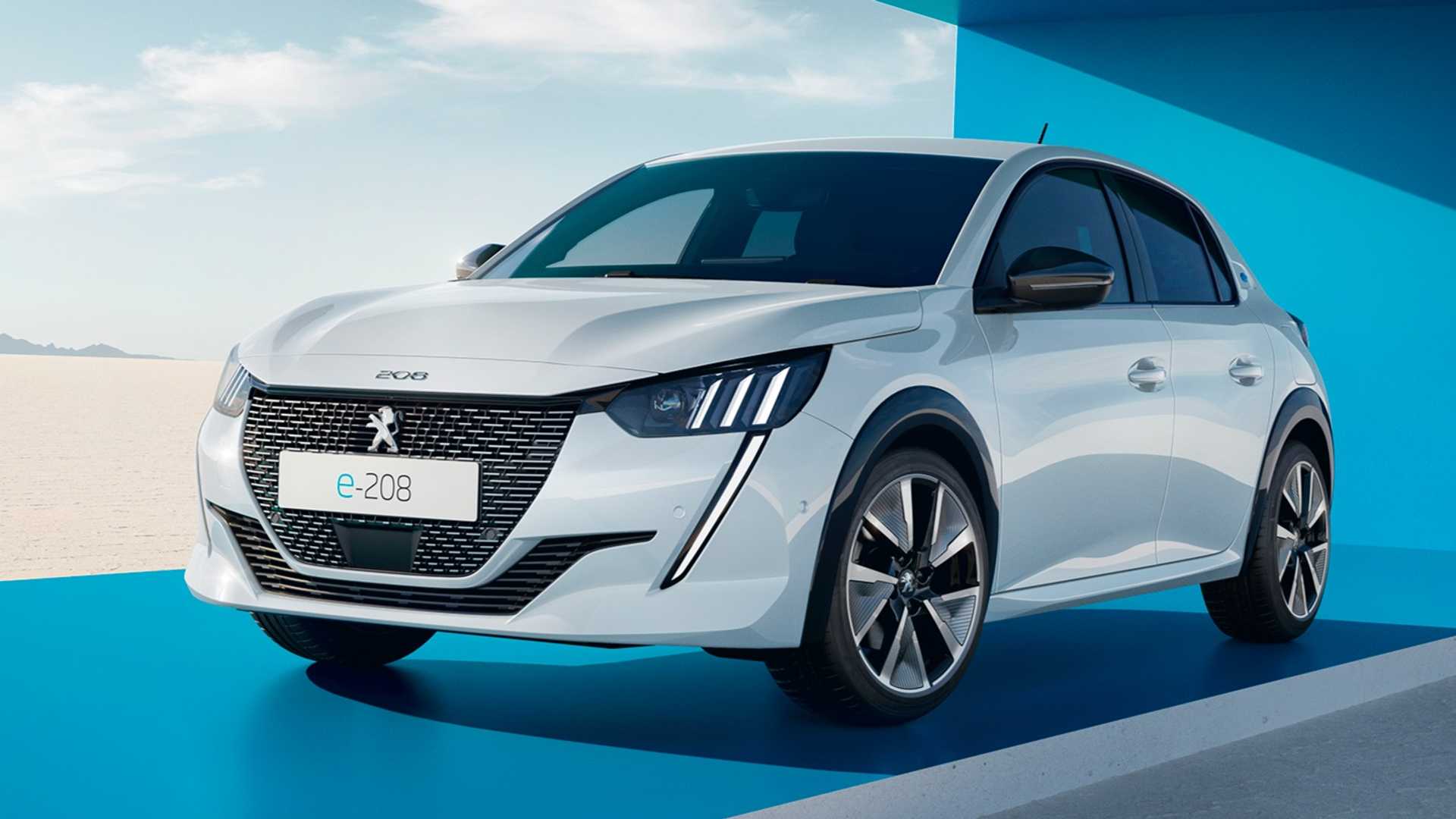 It may look virtually the same as before, but the Peugeot e-208 gets a major update for 2023. Following a revision launched at the end of last year when it received an extra 6.5 percent of range – equating to 22 kilometers (14 miles) – the electric supermini now benefits from another significant improvement. The French automaker is cramming the hardware seen on the recently introduced e-308 into the smaller hatchback.

At the heart of the 2023 Peugeot e-208 is a more potent electric motor producing 156 horsepower (115 kilowatts) or 20 hp (15 kW) more than before. Available instantly, the 260 Newton-meters (191 pound-feet) of torque is identical to the previous version of the zero-emissions subcompact model. There’s no word about performance, but it’s likely a tad quicker than its predecessor, which needed 8.1 seconds from rest to 62 mph (100 km/h).

Aside from a boost in power of 15 percent, the stylish EV gets a new battery pack operating at 400 volts and with a usable capacity of 48.1 kWh. It increases range by 10.5 percent and enables the small electric hatch to cover as much as 400 kilometers (249 miles) on a full charge, based on the WLTP cycle.

Peugeot is proud to say the e-208 is the best-selling car in Europe’s electric B-segment so far this year and expects the 2023 update to keep demand high. It’s touted as having an average energy consumption of only 12 kWh per 62 miles (100 kilometers). Compared to the original version launched at the end of 2019, it now delivers 17.65 percent more range and consumes 15 percent less energy thanks to the two technical revisions.

Naturally, the 2023 e-208 carries over the tweaks implemented for the previous model year, chief of which was a heat pump working together with a humidity sensor mounted on top of the windscreen. Applying this upgrade maximizes how the energy is used for heating and air conditioning. Peugeot installed 16-inch wheels with low-rolling resistance tires and it also tweaked the gearbox for added range outside of town.

The battery pack can be charged at up to 100 kW, in which case the SOC goes from 20 to 80 percent in less than 25 minutes. The driver can put juice back into the battery by activating the Brake mode, which boosts energy recovery after releasing the accelerator pedal.