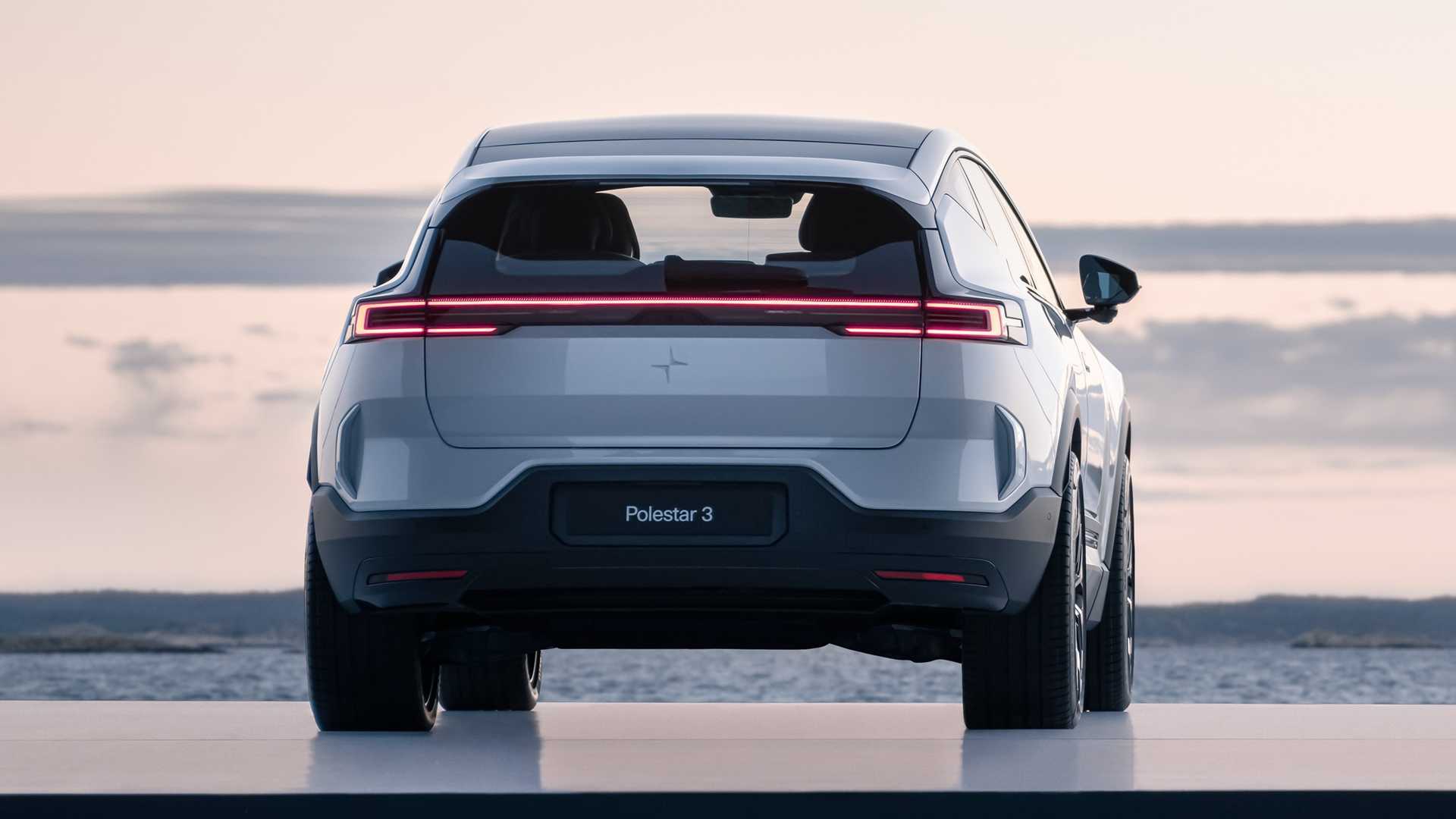 In May 2022, Polestar officially confirmed the Polestar 3 will be unveiled to the world in October this year and now we have the debut date announced by the automaker. The electric SUV will be shown in full during a special launch event on October 12 in Copenhagen, Denmark, which will be featuring the company’s CEO Thomas Ingenlath.

Based on a new platform that will be shared with the next-generation Volvo XC90, the Polestar 3 will be sold as a performance electric product from the SUV segment and will be Volvo/Polestar’s most luxurious and expensive SUV. But in Polestar’s world, performance means more than just straight-line performance and the new model will come equipped with a dual-chamber air suspension and active dampers. The suspension tune will be switchable between comfort and sports settings.

The first Polestar 3 to arrive will have a rear-biased dual-motor powertrain with electric torque vectoring on the rear electric motor using a dual-clutch system. When equipped with the optional Performance Pack, the Polestar 3 will generate 510 horsepower (380 kilowatts) and 671 pound-feet (910 Newton-meters) of torque. The track-inspired package will also include chassis tuning from the Polestar Engineered team for an even sportier feeling behind the steering wheel. Polestar CEO shines more light on the overall concept:

“It’s this instant ability to transform from a comfortable cruiser to a sharp, agile performance car in less than the blink of an eye that makes Polestar 3 special as an electric performance SUV,” Ingenlath explains. “It also benefits from a low center of gravity and wide track for ultimate stability, and an exciting feeling behind the wheel.”

No other tech details are known, though, previously, Polestar announced it targets a range between two charges of 372 miles (600 kilometers) based on Europe’s WLTP testing cycle. A more efficient, single-motor model is expected to join the lineup at a later date but there’s no information about it available yet.

The Polestar 3 will be produced in the United States and China. The first examples are planned to roll off the assembly lines early next year and the order books will open shortly after the October 12 official debut.