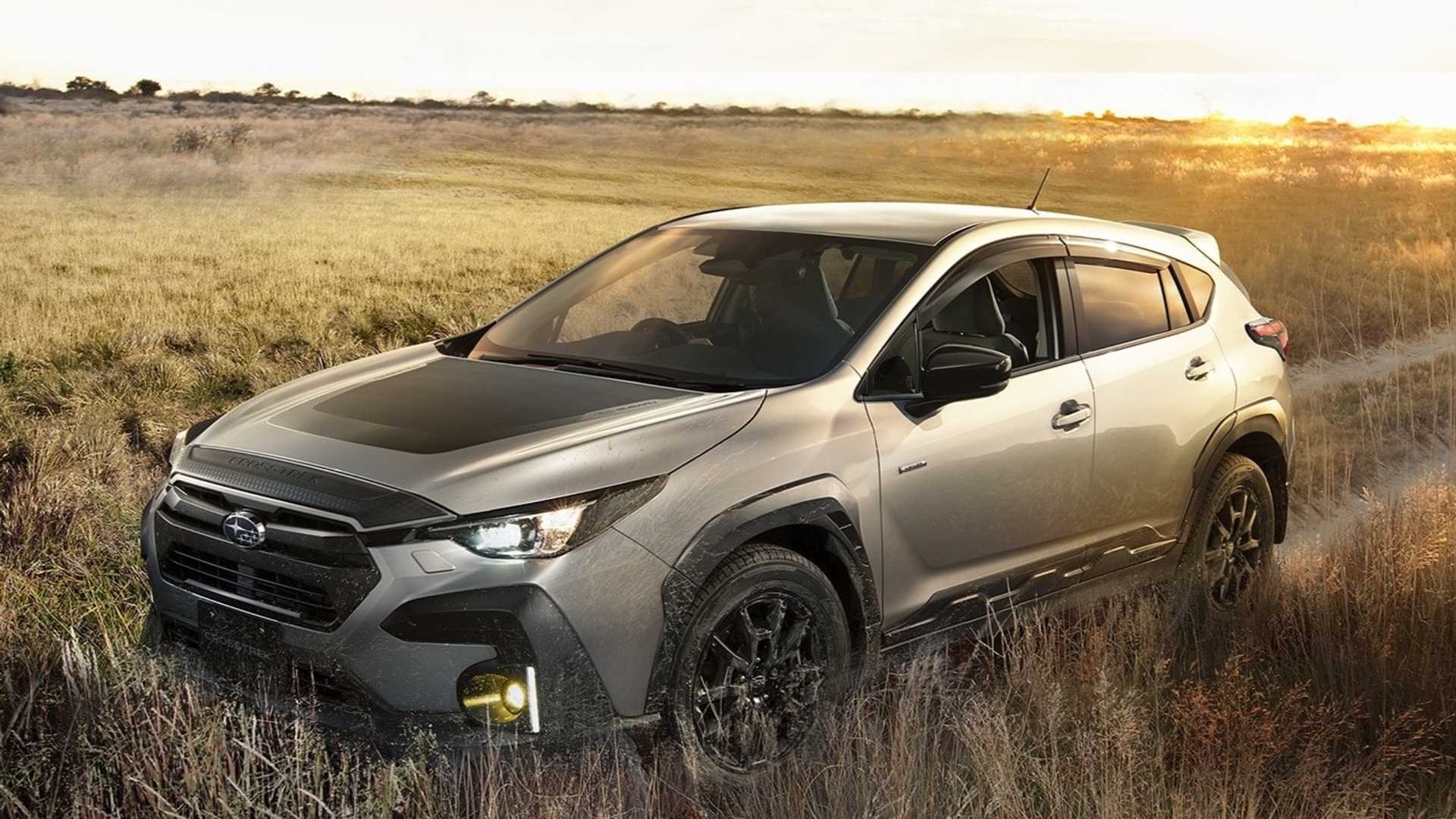 There is a common misconception Subaru models are fitted globally with all-wheel drive as standard, with the obvious exception of the tail-happy BRZ. That’s not actually the case since, at home in Japan, the kei cars come with a front-wheel-drive layout. The larger Rex crossover introduced in November also sends power to the front axle, and so does the new Crosstrek unveiled in mid-September.

Formerly known as the XV in some markets, the small crossover gets a two-wheel-drive base model in its domestic market. The JDM-spec Crosstrek has gone on sale this month in the Land of the Rising Sun in Touring and Limited trim levels, with both giving customers the choice between FWD and AWD.

At the heart of the third-generation model is a naturally aspirated 2.0-liter gasoline engine developing 145 horsepower (107 kilowatts) at 6,000 rpm and 188 Newton-meters (139 pound-feet) of torque from 4,000 rpm. An electric motor adds 13 hp (10 kW) and 65 Nm (48 lb-ft) into the mix. Performance figures have not been disclosed, but that shouldn’t be much of an issue for the typical customer.

Regardless of where the power is routed, the 2023 Crosstrek has a ground clearance of 200 mm (nearly eight inches). Weight varies between 1,540 to 1,620 kilograms (3,395 to 3,571 pounds) depending on trim level, FWD or AWD, and the optional equipment added. There are no other powertrains available for now, but we won’t be too surprised if the US-spec variant will get a gas-only setup.

In typical JDM fashion, Subaru is offering a bevy of accessorizes, including some STI-branded goodies like wheels, center-mounted dual exhaust tips, roof spoiler, strut bar, and a red start/stop button.