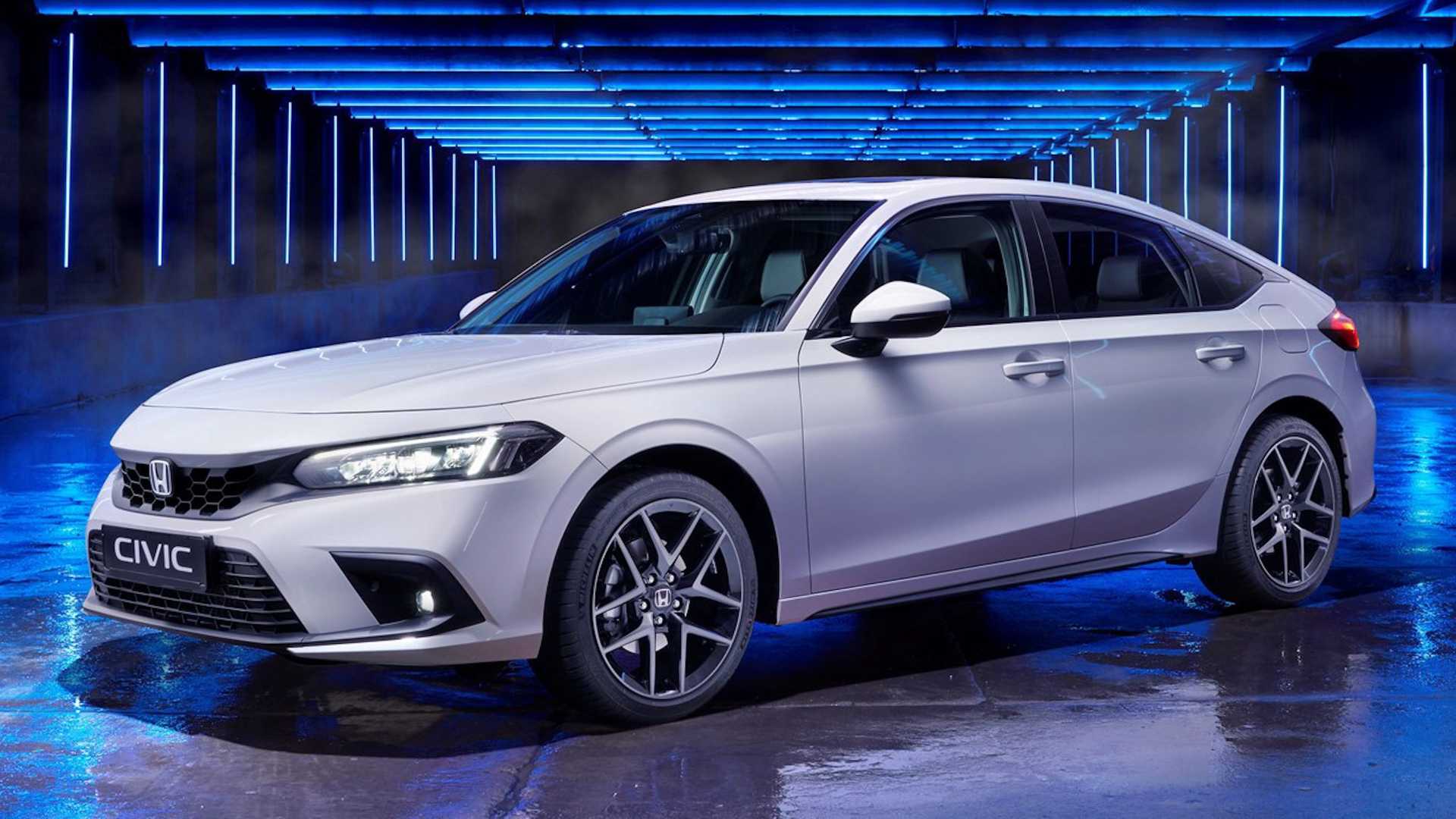 Honda provided a preview of the automaker’s product cadence, highlighting what we should expect from the brand in the coming year. Buried in the press release was a brief mention of the Honda Civic Hybrid. The automaker will introduce it in the US in 2024, offering the model in sedan and hatchback body styles.

The model’s arrival is part of the company’s efforts to increase hybrid sales in the country. Honda wants to increase the sales mix of CR-V and Accord hybrids to 50 percent, which the automaker sees “as an important step in bridging customers to full electrified vehicles while reducing GHG [greenhouse gas] emissions.”

The automaker revealed the Civic Hybrid hatchback for the European market in March, with the sedan version debuting a few days later in Thailand. The e:HEV gets its power from the newly developed 2.0-liter Atkinson-cycle engine with two compact electric motors. The system pumps out a combined 181 horsepower (135 kilowatts) and 232 pound-feet (315 Newton-meters) of torque, which Honda pairs with its not-so-sporty e-CVT.

The new Accord Hybrid features a similar powertrain, pairing a 2.0-liter engine with a two-motor electric system. However, the setup makes a punchier 204 hp (152 kW) and 247 lb-ft (334 Nm), which is more than the Civic Si’s 200 hp (149 kW) and 192 lb-ft (260 Nm) of torque). Motor1.com reached out to Honda to confirm the Civic Hybrid’s powertrain. A spokesperson told us that the company would “have more to come later.”

Visually, the Civic Hybrid destined for the US should look similar to the rest of the current lineup. The e:HEV debuted in Europe with a 9.0-inch infotainment screen and a 10.2-inch digital instrument cluster, which should be the standard in the US variant.

Honda didn’t say when we will learn more about the Civic Hybrid, but it should debut later this year before going on sale for the 2024 model year. We’ll also see Honda introduce the rugged 2024 Ridgeline TrailSport variant later this year. Expect the truck to receive a visual update, increased capability, and other off-road upgrades for the pickup.