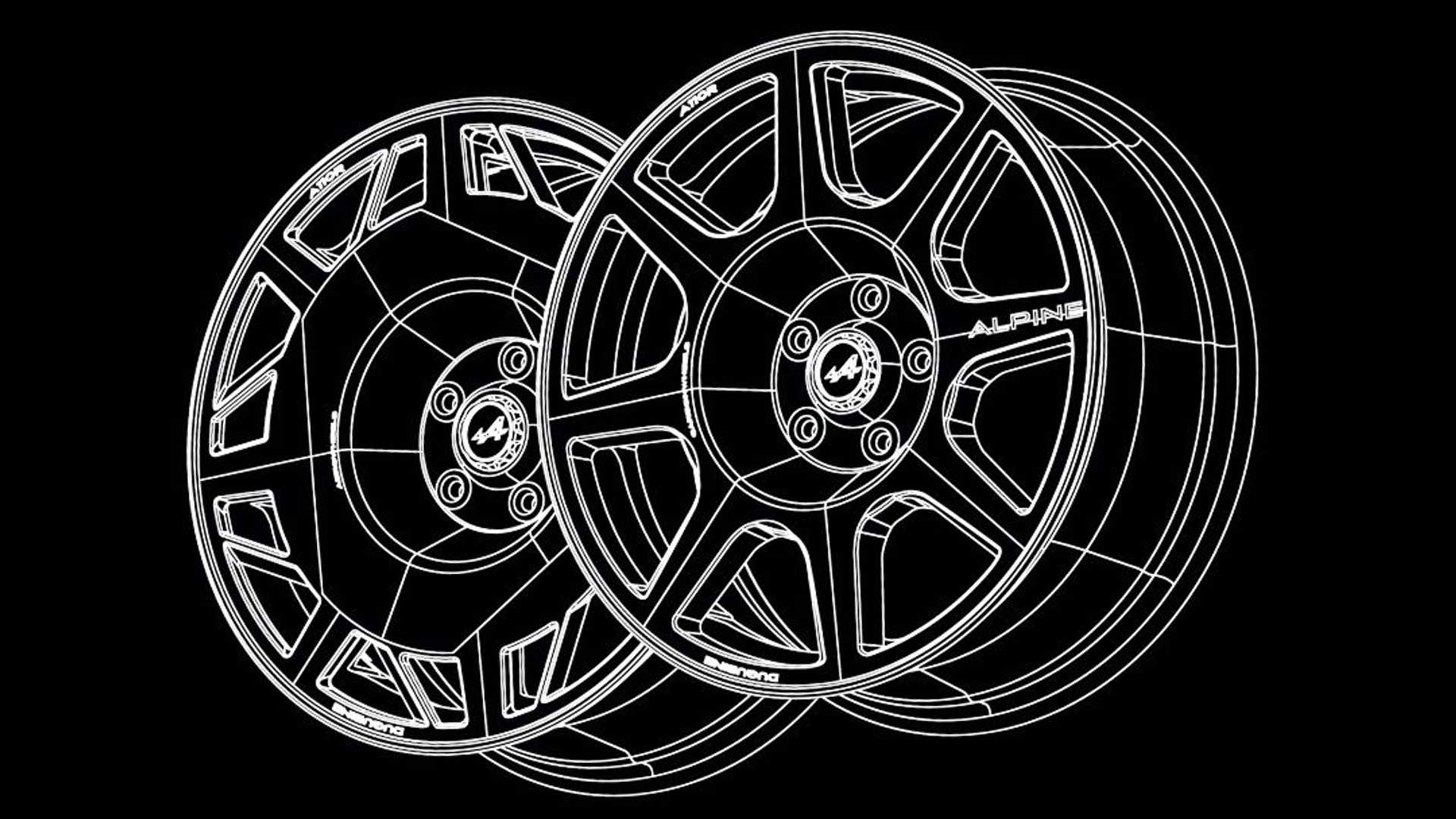 Alpine will host multiple premieres at different locations around the world next month. The French performance brand will attend the 2022 Paris Motor Show where it will display a new concept that presents “a new stage in the brand’s transformation.” Before that happens, Alpine will also unveil a new performance version of the A110 sports car and the firm has just released the first teaser images.

Called the A110 R, the new vehicle will represent the most track-focused variant of the French coupe designed for “outright performance and breathtaking sensations on the track and on the road,” according to the official announcement. Alpine describes it as a “completely new model,” though we are most likely dealing with a more hardcore version of the existing A110, which was thoroughly refreshed early this year.

The R in the name, Alpine says, stands for radical. The press release explains this new model will be lighter, sharper, and more extreme compared to the standard A110. It will be inspired by motorsport and will take the flagship position within the A110’s range. It will be more suitable for use on a race track, though it will remain fully road legal.

The first teaser images of that new vehicle hint at some of the performance upgrades the A110 will receive. These seem to include a new aerodynamic package, new wheels, new bucket seats, and upgraded suspension components. There’s no word regarding the output of the Renault Megane RS-sourced turbocharged 1.8-liter gasoline engine which sits between the two axles.

As a reminder, the four-cylinder mill generates 300 horsepower (220 kilowatts) and 251 pound-feet (340 Newton-meters) of torque, which represents a boost by 12 hp (9 kW) and 15 lb-ft (20 Nm) over the pre-facelift model. We will know everything about the A110 R version this coming weekend when Alpine will unveil the track-focused variant during the Suzuka F1 Grand Prix in Japan. A European debut is scheduled for later in October during the 2022 Paris Motor Show where the sports car will share the stage with Alpine’s new concept.