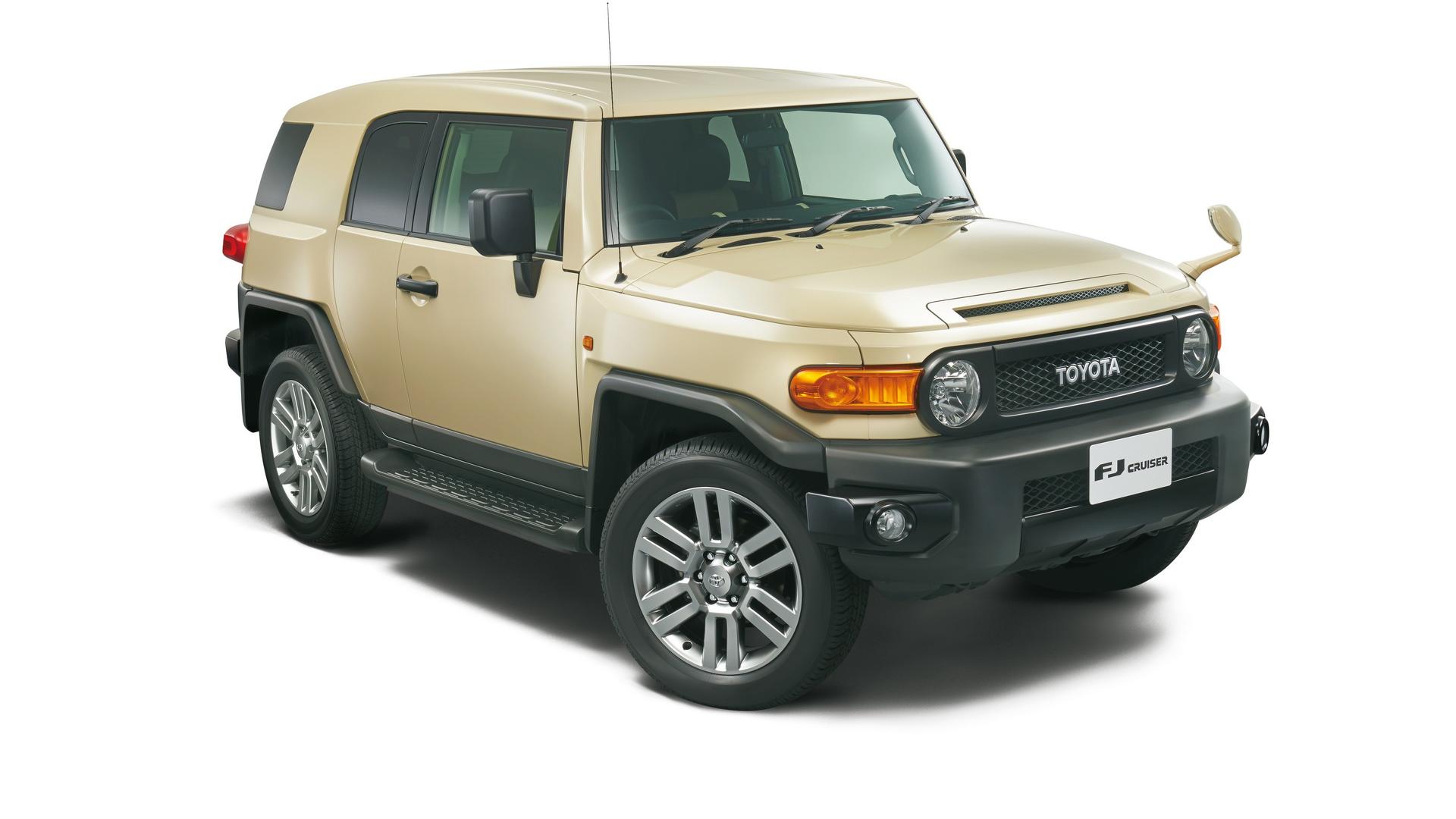 The Toyota FJ Cruiser is probably one of the most enduring nameplates in the world – and we’re talking about how many times it reached the end of its production. In 2014, the retro-styled off-roader was phased out in the US, while Japan announced the end of its production in 2017 together with a Final Edition. However, Toyota continues selling and making the model in the Middle East, particularly in the Kingdom of Saudi Arabia.

Now, the end is near for the Middle Eastern FJ Cruiser as Abdul Latif Jameel Motors, an authorized distributor of Toyota vehicles in Saudi Arabia since 1955, has announced the launch of the final year of the FJ Cruiser in line with the end of production in December 2022.

As such, the 2023 FJ Cruiser Final Edition for Saudi Arabia will come with single-tone beige exterior and interior trims, There will be several blacked-out elements on the outside, including the grille, bumpers, exterior mirrors, door handles, and spare tire cover. There will also be a unique numbered badge to highlight its exclusivity.

There isn’t anything different under the hood for this special edition model. The off-roader will still be powered by a 4.0-liter V6 gasoline engine, delivering 270 horsepower (201 kilowatts) and 280 pound-feet (380 Newton-meters) to both front and rear axles. It will, of course, come with Active Traction Control (A-TRAC), Crawl Control, Vehicle Stability Control (VSC) with an off switch, and an electronically controlled locking rear differential.

The 2023 Toyota FJ Cruiser Final Edition is scheduled to be delivered during Q4 2022. Pricing for the limited edition model isn’t announced.

Kate Middleton looks radiant in a vintage Chanel jacket in Boston, US