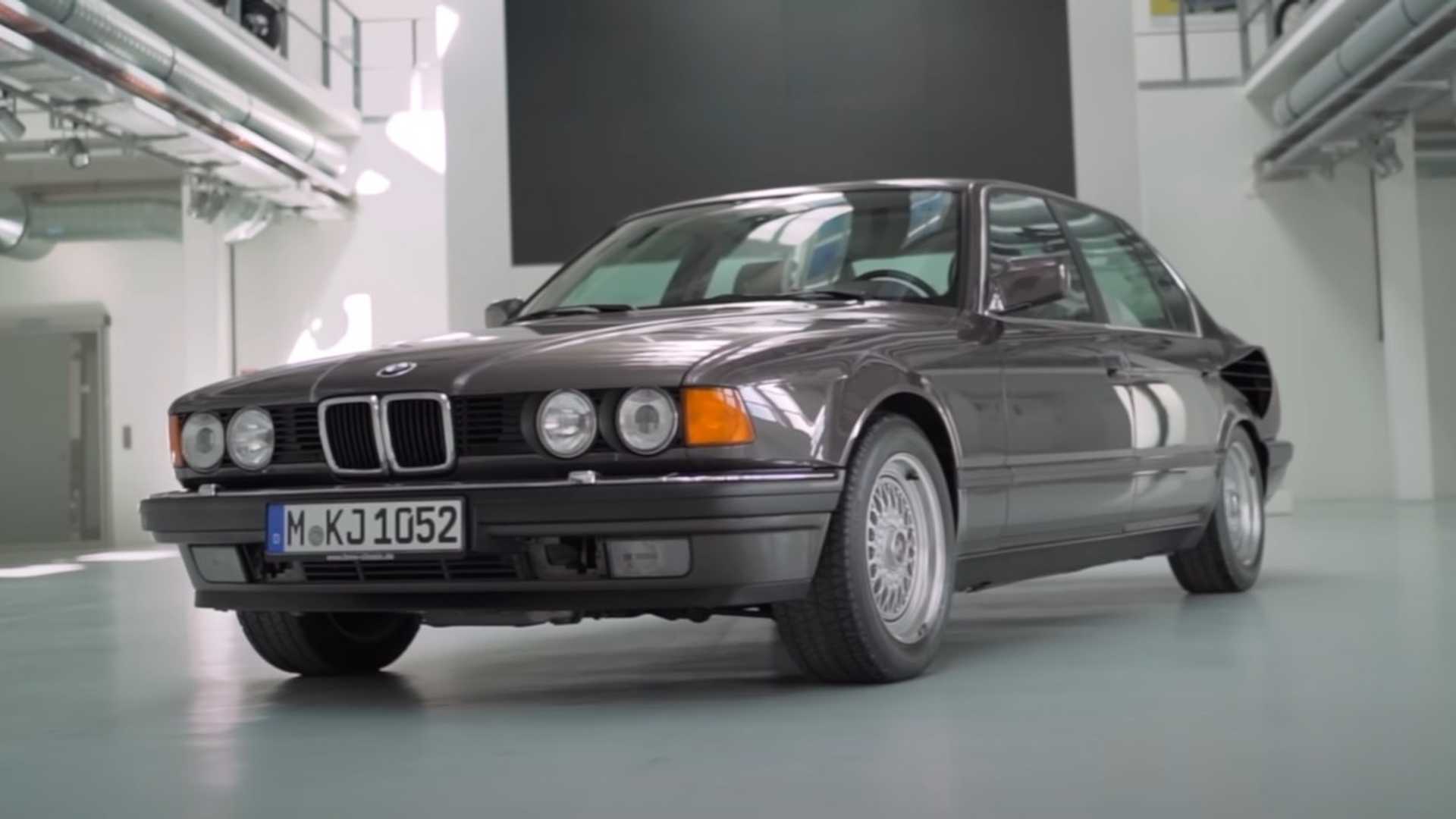 BMW has had some of the greatest, most beautiful, and most powerful production models in the history of the automotive industry. The folks from Munich may have never offered a V16-powered vehicle straight from the assembly lines, though there was a project for a 16-cylinder 7 Series back in the second half of the 1980s. It never made it past the drawing board as a competitor for the Mercedes-Benz S-Class at the time, but a working prototype was made that still exists today.

The CarRanger channel on YouTube had the privilege to spend some time with the V16 7 Series from the E32 generation and there’s a new video showing the vehicle in detail. It’s in German, though you can still understand a lot by just watching the video even if you don’t understand the language that is official and widely spoken in Germany, Austria, Switzerland, and Liechtenstein.

The Secret Seven as it was known internally had to be faster and more stable than the most powerful S-Class in the late 1980s – or, at least, this was BMW’s initial goal. The Bavarian company decided to modify the existing M70 V12 engine and add four cylinders to design its largest production mill. The 6.7-liter V16 engine was heavily revised featuring strengthened and enhanced internals, as well as a new engine management system.

The 16-cylinder unit was mated to a six-speed gearbox and was capable of producing a peak output of 408 horsepower (300 kilowatts) and 461 pound-feet (625 Newton-meters) of torque. While these figures may not be very impressive today, back in the 1980s they made it possible for the large sedan to hit 60 miles per hour (96 kilometers per hour) from a standstill in about six seconds. The top speed was rated at 175 mph (282 kph).

The so-called 767iL never reached production, though, as it had major design flaws. For starters, the engine was so big that there was not enough space at the front for the cooling system, forcing BMW to move the entire system to the trunk. The cargo area was practically unusable and there were other emissions problems making the V16-powered sedan unfit for mass production.