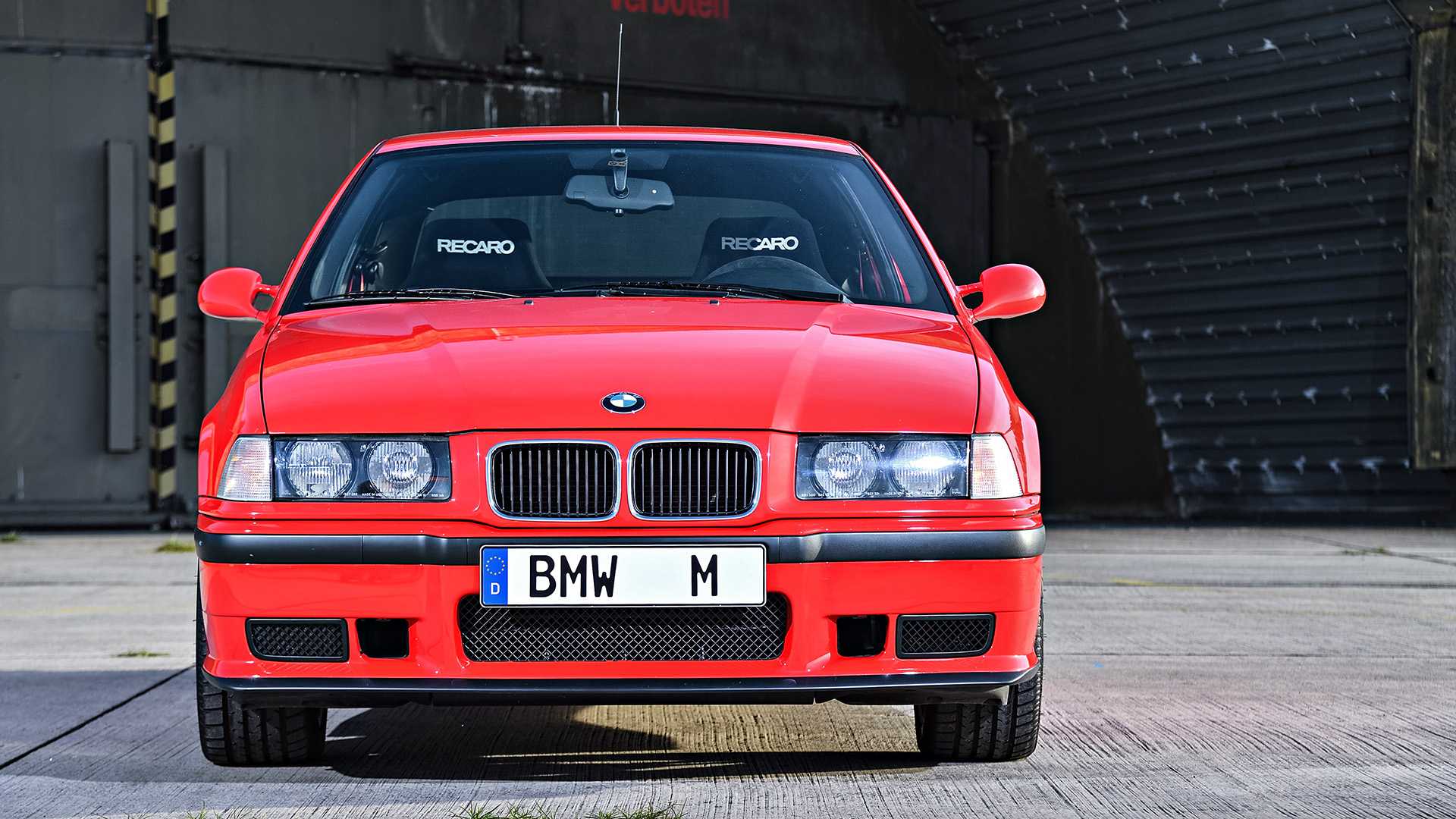 BMW has a really large portfolio, which includes models that suit different needs – be it sports cars, family SUVs, or luxury sedans. With constant hardware and software upgrades, the automaker always keeps its range fresh and competitive, which basically means there’s always a good new BMW you can buy, as long as you are ready to pay the price for it. But it turns out, the company doesn’t want you to buy a new car at any cost – that’s just not very good for the environment.

This surely sounds surprising at a glance but the idea comes straight from one of the firm’s executives. Monika Dernai, BMW’s head of sustainability, recently spoke to an audience in London about how the automotive industry could reduce its environmental impact and waste. Dernai’s idea is to keep fresh and modern the vehicles that are currently in use but are getting older by retrofitting them upgrades instead of just picking up a car from the showroom floor.

“We really need to think about prolonging the life of cars; not having a used car market where you sell cars to each other, but maybe take a car and extend its lifespan,” Dernai said. “The idea could be that you could freshen up the interior. We need new skill sets in the aftermarket and to design cars so that the seat can be removed and a fresh seat can be moved in – then it’s a used car that looks like a new car.”

Dernai’s words are probably going to face criticism from some industry specialists but we are actually happy to hear what she had to say in London. Upgrading older vehicles is something the automotive community loves and there’s a large market for used or brand-new parts for older vehicles – both in the United States and on the other side of the big pond. An OEM showing some support for this scene is definitely worth our admiration.

Dernai also said – and this is something we also find true – that the automotive industry can’t move everybody to public transport or car-sharing services. Or, put differently, there is still a huge market for personal vehicles and it is highly unlikely that this will change anytime soon.