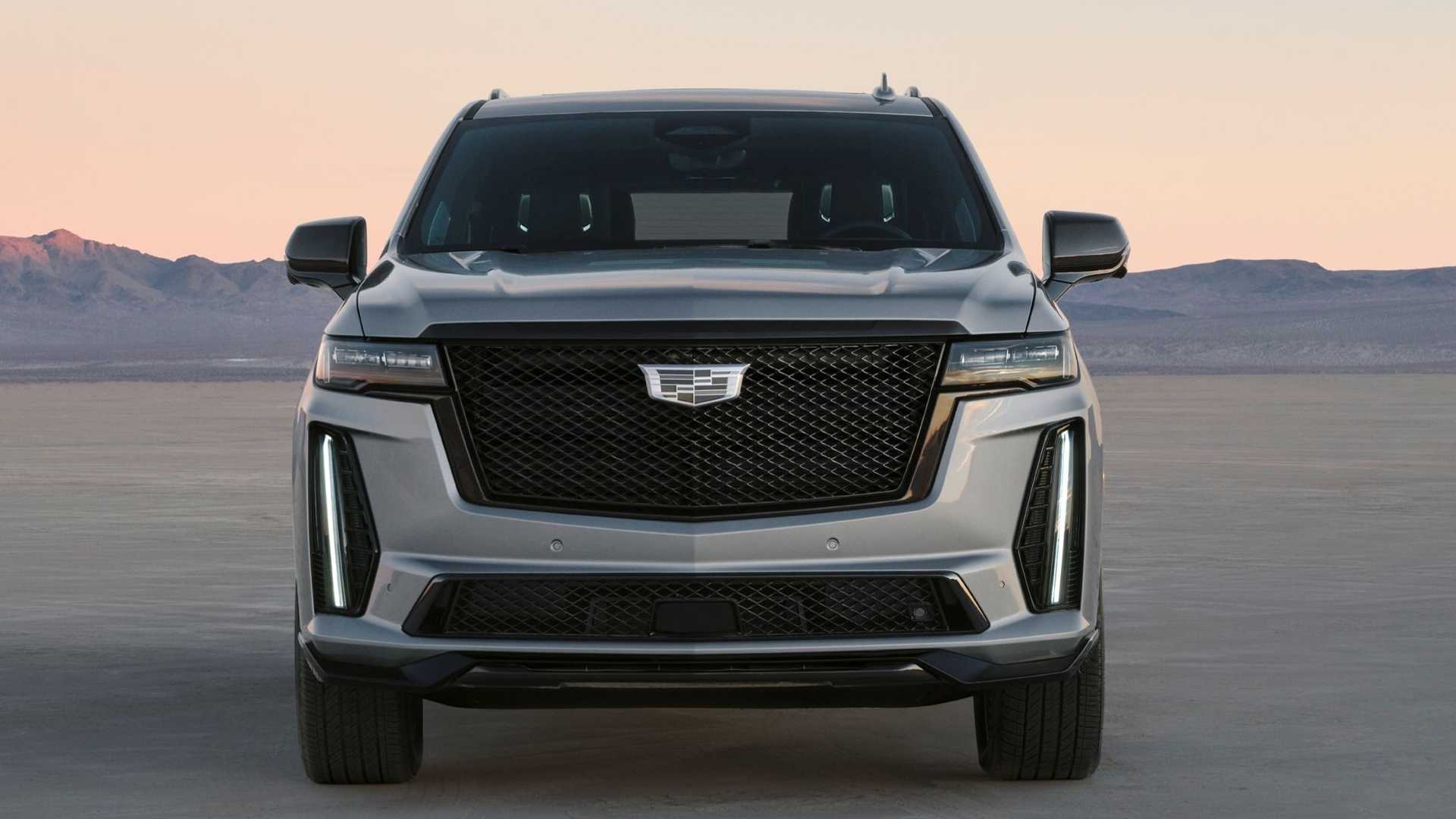 The General Motors rumor mill on vehicle sub-brands is churning once again. This time the focus is on the Cadillac Escalade and Chevrolet Camaro – two long-running and highly recognizable nameplates beneath GM’s umbrella.

If this all seems a bit familiar, another sub-brand rumor regarding the Chevrolet Corvette recently surfaced. As with that report, Car and Driver is the source for the latest gossip regarding Escalade and Camaro, citing an anonymous individual with GM who has knowledge of the plans. As for the nature of these plans, specific details on vehicles aren’t mentioned. But the report does offer an overall look at how an Escalade and Camaro sub-brand might look.

save over $3,400 on average off MSRP* on a new Cadillac Escalade

Escalade appears to be the more ambitious project, consisting of a smaller three-row crossover and a minivan, the latter of which would be aimed at the Chinese market. A lifted all-terrain sedan or wagon could also be in the works, which might be something like an Audi Allroad or the new Toyota Crown.

As for Camaro, rumors of a crossover are back, offering two doors or four with extra ground clearance and all-wheel drive. A two-door four-seat coupe and convertible are reportedly in the mix, contradicting rumors that the traditional Camaro will be killed after the current-generation run. There’s also talk of a Camaro flagship performance model loosely based on the next-generation Chevrolet Corvette.

This all sounds pretty fantastical, but at least with the Camaro, it’s not uncharted territory. Rumors of Camaro being recast into something other than a pure pony car have traveled the internet for a few years now. Of course, Ford has already taken this step with the Mustang Mach-E, offering the electric crossover alongside traditional Mustangs. And strong sales figures for Mach-E confirm it’s been a very successful step for Ford. You can bet Chevrolet is well aware of this.

Still, we’re dealing with pure rumor at this point. Representatives from Cadillac and Chevrolet declined our request for a comment on the story. If this all comes to pass, it will likely happen in the next couple of years.