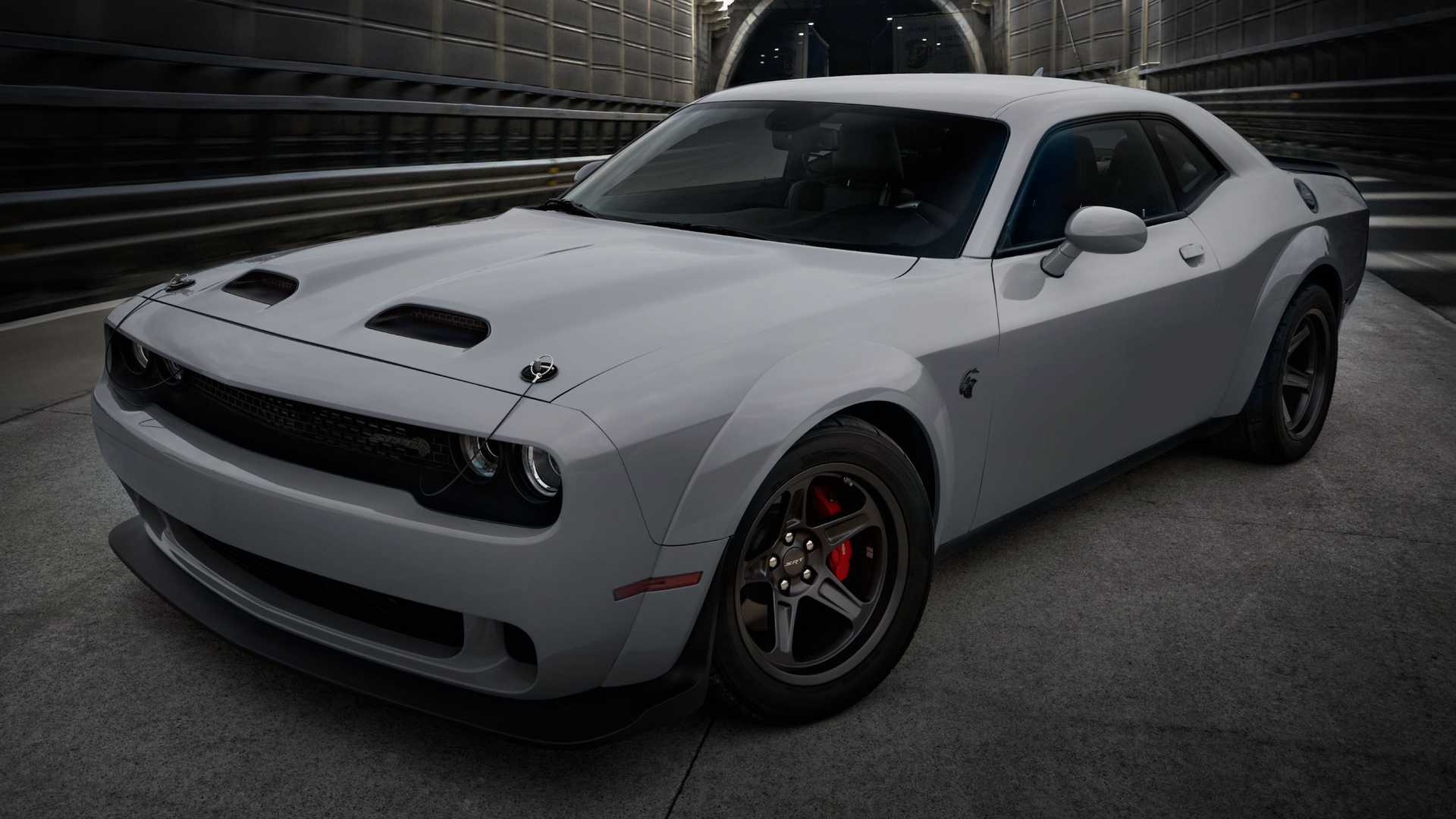 The Dodge Challenger in its current form will be retired soon. Supply chain problems are delaying the release of the final edition model that was supposed to debut at SEMA this year. Once the swan song of the current generation sports car is sung, a successor will take its position with a fully electric powertrain. Things could have been vastly different for the Challenger, though, somewhere around 2013-2015 when the sports car was thoroughly refreshed but kept its original platform.

The current Challenger rides on the old Chrysler LC architecture from 2008 and when around the middle of the previous decade executives at the brand decided it is time for a refresh, Alfa Romeo’s Giorgio platform came to the table as an option. Dodge was under the ownership of Fiat Chrysler Automobile at the time and the company had access to technologies from its Italian colleagues.

In a recent episode of the Autoline Network Podcast, Dodge’s boss Tim Kuniskis told the story of how the rear-wheel-drive Giorgio platform was offered to underpin a new Dodge Challenger. Unfortunately – perhaps due to financial reasons and not only – the automaker decided to refresh the Challenger and keep it on the Chrysler platform for another several years instead. The Challenger is still among the best-selling sports cars in the United States despite its old bones, though just imagine how awesome a new RWD platform would have been.

“On the Giorgio platform, we would have had a car that, quite frankly, would have been lighter, would have handled better,” Kuniskis said during the podcast. He also clarified that giving the Challenger a new platform would have put the muscle car closer to the territory of the Ford Mustang and Chevrolet Camaro. “Those are great cars, those are fantastic cars, why would we want to go fight with them, in their sandbox? Let’s stay in our sandbox, and be totally different from them, go left when they’re goin’ right, and try to own this space.”

The days of the current Challenger are numbered, that’s for sure. A brand new model is about to replace it in the next few years and the car enthusiasts will most likely finally have what they’ve always asked for – a more nimble and better handling Challenger. Even though it won’t have a screaming V8 under the hood, we know the switch to a new platform is for good.