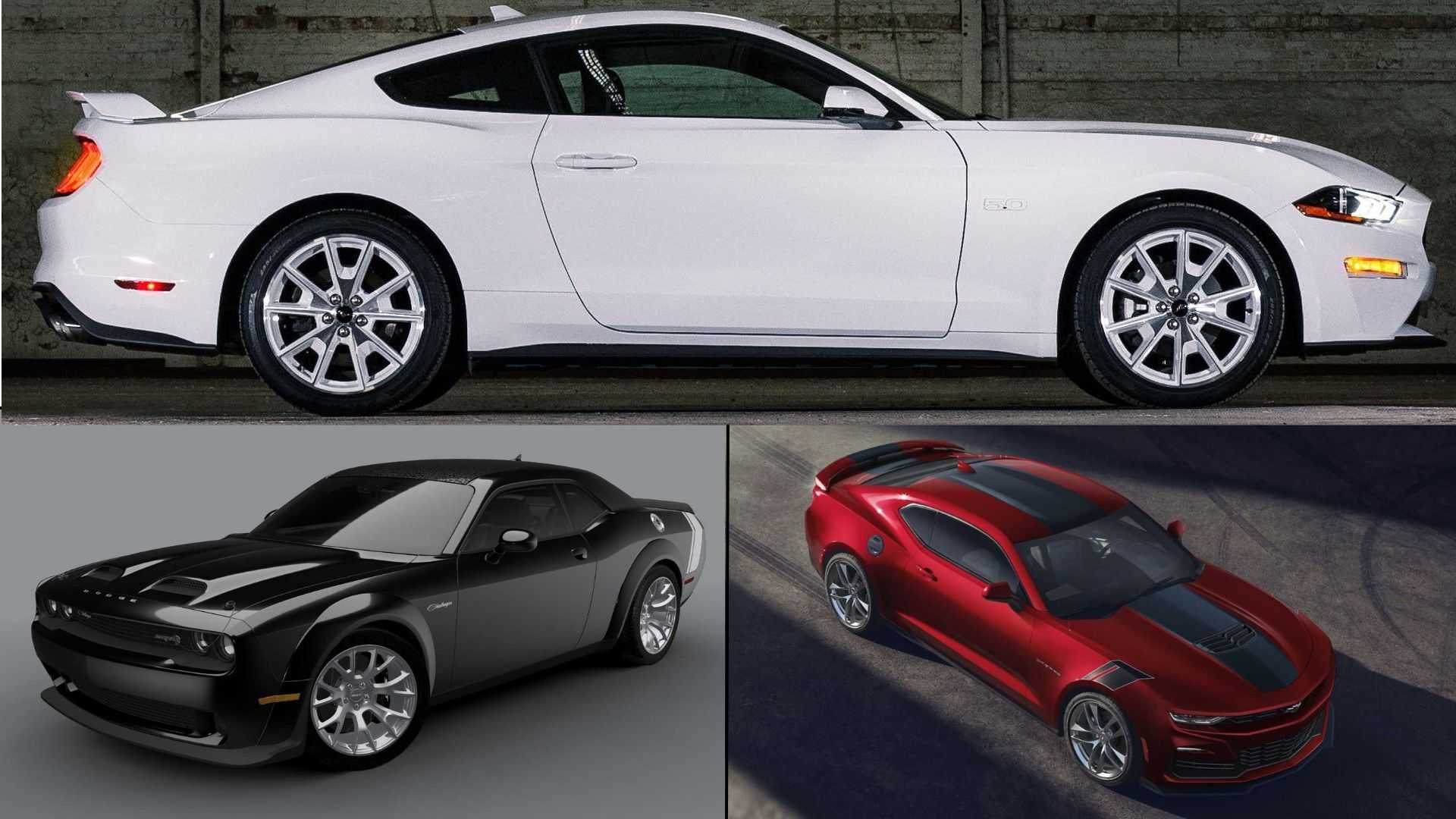 The third-quarter sales results are now available from automakers, and that means there’s a new opportunity to check how the American muscle car segment is performing. Let’s see whether the Chevrolet Camaro, Dodge Challenger, or Ford Mustang are leading the pack.

Ford reports its deliveries monthly, whereas General Motors and Stellantis only release their figures quarterly. This means we have a bit more info about the Mustang than the other two. The Blue Oval moved 3,367 of them in July, 3,533 in August, and 3,454 in September for a total of 10,354 examples during Q3.

The table below reiterates these figures but presents them in a way where it’s easier to compare the numbers:

Sales From January Through September:

When we last checked out the sales of these models, the Mustang was the sales leader so far for the year. However, the Ford’s 26,244 deliveries were only narrowly ahead of the 25,682 Challengers. The Camaro was a distant third with 11,255 sales.

Three months later, the Challenger now has a commanding lead with 42,094 deliveries from January through September. This figure was actually down 5 percent from the 44,142 sales in this period for 2021.

The Camaro continues to be in third place among this trio. Chevy delivered 19,177 of them, but this was 27.1 percent better than the 15,084 units in this period last year.

The table below offers another view of this info:

In September, Ford debuted the next-generation Mustang ahead of putting it on sale in the summer of 2023. Buyers can choose between an all-new version of the 2.3-liter turbocharged four-cylinder or a tweaked 5.0-liter V8 that now has twin airboxes and dual throttle bodies. No horsepower or torque figures are available yet.

Dodge is winding down the Challenger’s production run by introducing various Last Call editions. Its replacement will be a version of the Charger Daytona SRT EV concept.

While there’s not yet official confirmation, Chevrolet reportedly plans to kill the Camaro sometime soon. After that, there’s a rumor of the name returning on an electric sedan.

If you want to more about the new Mustang, check out this episode of Rambling About Cars: