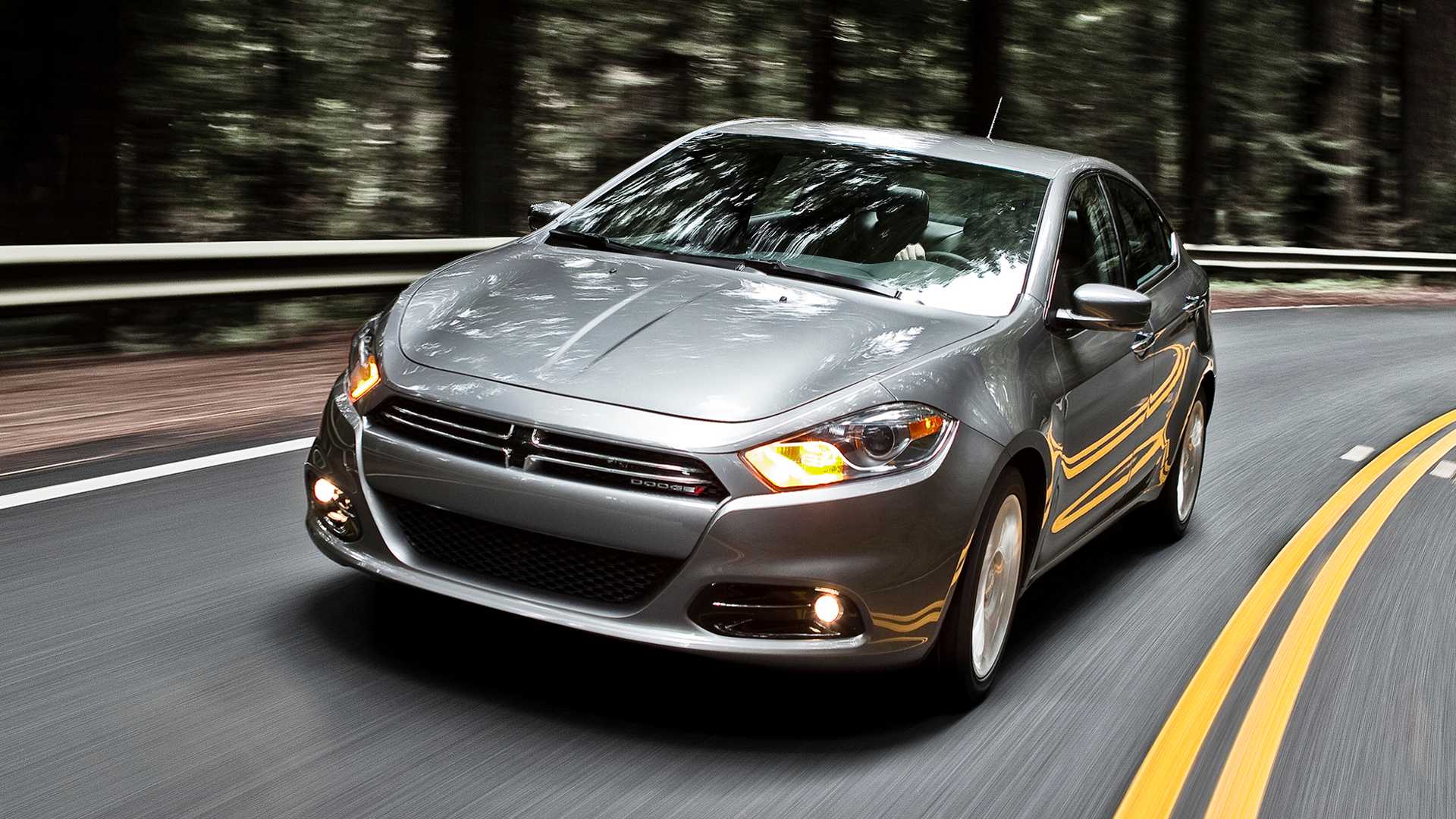 It has been a while since Dodge stopped making the Dart. It was in 2016 that the American automaker pulled the plug on the Dart production, but it appears a few units of the compact sedan were still sold during the last three months of the year.

In FCA’s Q3 2022 US sales report, three units of Dodge Dart were delivered to rightful owners. This means that these units have been in stock for six years before getting sent to their new owners. The same sales report saw the Fiat 124 Spider, 500, and 500L getting new owners despite being out of the US market a few years ago.

The Dart nameplate has been around since the ’60s, with the original model getting discontinued in 1976. Under FCA, Dodge revived the nameplate in 2012 as a front-wheel-drive compact sedan that shares its platform with Fiat models. The Dart line got the ax in 2016 because of its dismal sales.

Meanwhile, Dodge also moved five Caravans in Q3 2022 – down from the 89 units sold in the same period last year. The company has sold 26 Caravan units so far this year, and that’s despite getting discontinued in 2020. Of note, no Dodge Vipers were sold from July to September 2022 – another discontinued model that refuses to die.

Overall, the FCA brands, which consists of Jeep, Ram, Chrysler, Dodge, Fiat, and Alfa Romeo – now all under the Stellantis brand – have sold 1,199,407 units from January to September 2022. This is down by 12 percent in the same period last year.