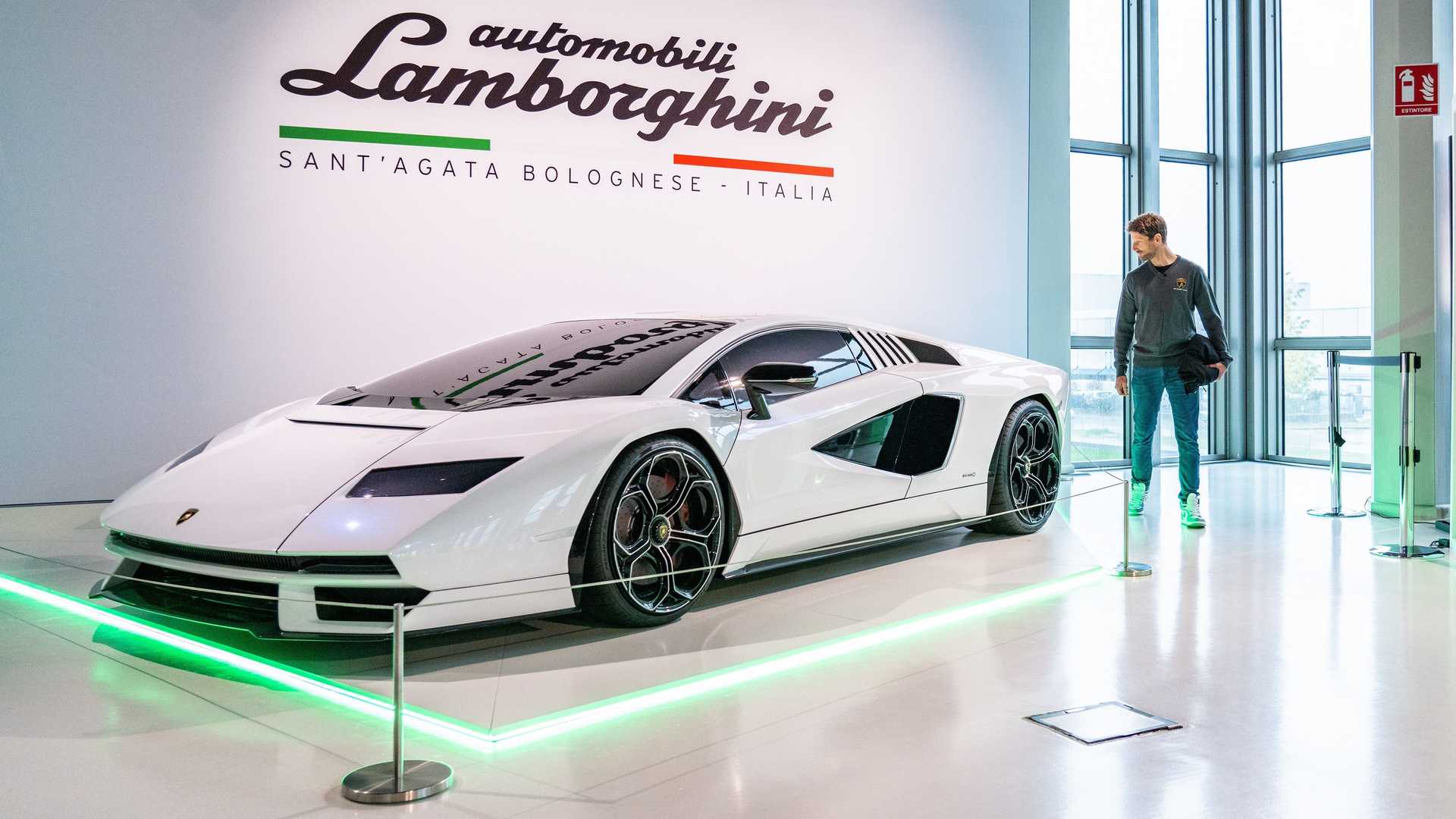 While it would be undoubtedly rad to see Romain Grosjean race this Countach LPI 800-4 in a hypothetical one-make series, he’ll have other duties at Lamborghini Squadra Corse. In an announcement made today, Sant’Agata Bolognese’s racing division has hired the Franco-Swiss veteran of 179 Formula 1 starts as the official factory driver with Italian racing team Iron Lynx.

His debut will take place at the end of January 2023 during the 24 Hours of Daytona behind the wheel of the Huracan GT3 EVO2 together with fellow Lamborghini factory drivers Andrea Caldarelli and Mirko Bortolotti. He’ll also be busy next year as a test driver for Lamborghini Squadra Corse’s yet-to-be-revealed Le Mans Daytona hybrid prototype. He’ll get to race the LMDh machine in 2024 in the FIA World Endurance Championship and IMSA WeatherTech Sports Car Championship.

In an interview with our sister site Motorsport.com, 36-year-old Romain David Jeremie Grosjean said: “For me, it is incredible to represent Lamborghini, especially now with endurance becoming a category with so many manufacturers. The negotiation that led me to sign with Lamborghini was very quick: one phone call with Giorgio Sanna [Head of Lamborghini Squadra Corse], two or three e-mails and we were happy and agreed on everything. With Lamborghini being such a successful brand, I hope we can do well in the future.”

Following his F1 exit in 2020 after leaving Haas, Grosjean joined IndyCar and competed for Dale Coyne Racing in 2021 before signing with Andretti Autosport for 2022 and beyond. Lamborghini Squadra Corse says he will race at other endurance events next year, with a full program to be announced in due course. He is expected to take part in the Sebring 12 Hours in March as well as at Petit Le Mans at Road Atlanta in October.

As far as the race cars are concerned, we’ll remind you the Huracan GT3 EVO2 uses the familiar naturally aspirated 5.2-liter V10 engine while the 2024 Lamborghini LMDh will rely on a newly developed twin-turbo V8 hybrid.