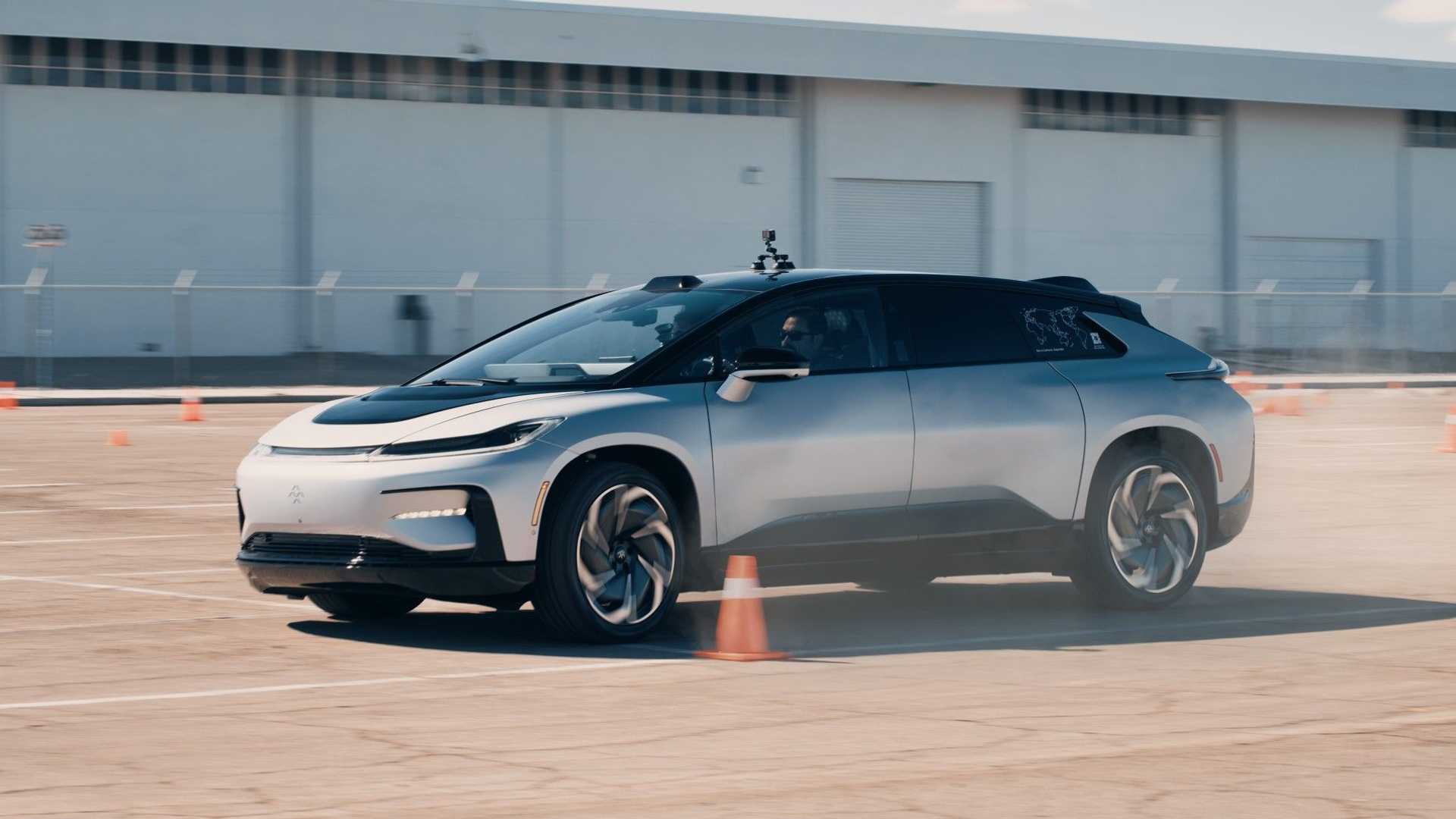 Like most startups, Faraday Future hasn’t had the smoothest journey since its 2014 founding. And its future isn’t guaranteed to be full of sunshine, rainbows, and profits, either. Faraday has yet to begin producing its flagship FF 91, but it might not need to build that many when it does start.

Earlier this week, Faraday Future released its first-quarter financial results for 2022. In the report, Faraday noted that it had received just 401 preorders for the EV as of March 31, 2022. The company has been accused of inflating preorder numbers in the past, but that’s not happening here.

Faraday still has a ways to go before cars begin rolling off the assembly line. FF 91 production is set to start in the third quarter of this year. Faraday built its first production-intent FF 91 in February, which the company will use for final engineering validation and certification. Faraday had previously stated that production would begin this summer.

The FF 91 will be Faraday’s first model, and it’ll be its flagship offering. It’ll pack three electric motors that propel the car to 60 miles per hour (96 kilometers per hour) in a claimed 2.39 seconds, with the powertrain pumping out 1,050 horsepower (772 kilowatts). Faraday also boasted that the car would have more than 300 miles (482 kilometers) of range.

It seems that a growing number of automakers are open to offering customers the option to reserve or preorder vehicles long before they even begin to roll off the assembly line. Ford racked up 200,000 reservations for the F-150 Lightning. Preorders for the First Edition of Chevrolet’s electric pickup filled up in just 12 minutes. However, GM was coy about the actual number of reservations. Faraday, on the other hand, has just 401.