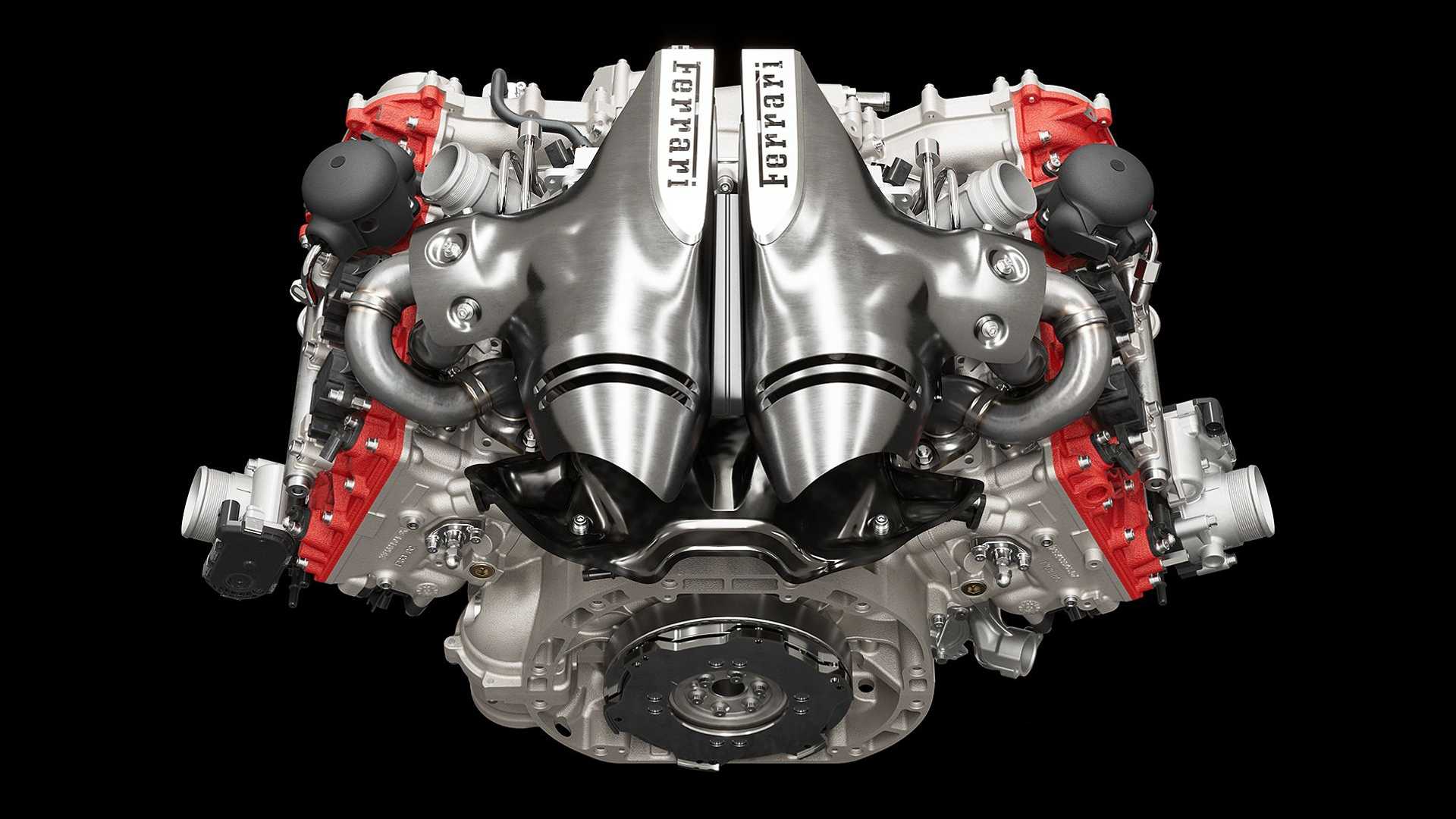 Supercar makers and other niche automakers will have a few more years to meet European emissions regulations. Last week, the European Union agreed to extend its deadline from 2029 to the end of 2035 to switch to zero-emission powertrains, which is the same year the bloc will ban the sale of new gasoline and diesel vehicles. This could be the beginning of the end for the internal combustion engine in Europe.

Italy is home to Ferrari, Lamborghini, and Pagani, and the country began advocating for an extension last year along with four other European countries, arguing that these automakers would have difficulty meeting the new regulations, and it looks like the EU agreed. However, according to Automotive News Europe, Italy had been advocating for an extension to 2040 that it did not get.

The new agreement is a win for small automakers like McLaren, Aston Martin, Rimac, Koenigsegg, Lamborghini, and others. Switching to hybrid and fully electric powertrains isn’t easy for these automakers, which have limited resources. These automakers also have to contend with technology that is still in the early phases of its implementation. Batteries are heavy, and that weight is a detriment to a car’s overall performance, which is quite important for supercar makers.

These niche automakers are moving toward electrification but at their own pace. Ferrari announced last month that its first all-electric model would arrive in 2025 as part of its plan to unveil 15 cars between 2023 and 2026. Details about Ferrari’s first EV are still under wraps, but the company continues to file patents for electric and hybrid powertrain setups. Lamborghini announced last week that it would launch its first EV by the end of the decade.

The EU’s sales ban does leave an opening for internal combustion engines that run on synthetic fuels. However, advocates only have until 2026 to prove their effectiveness, which is the same year Formula 1 will begin using sustainable fuel in its race cars. Automakers are also looking into hydrogen as a way to reduce emissions and meet the EU’s goals, but it seems like battery-electric vehicles are the prevailing route right now, and Ferrari, Lamborghini, and others have over a decade to figure out their future.