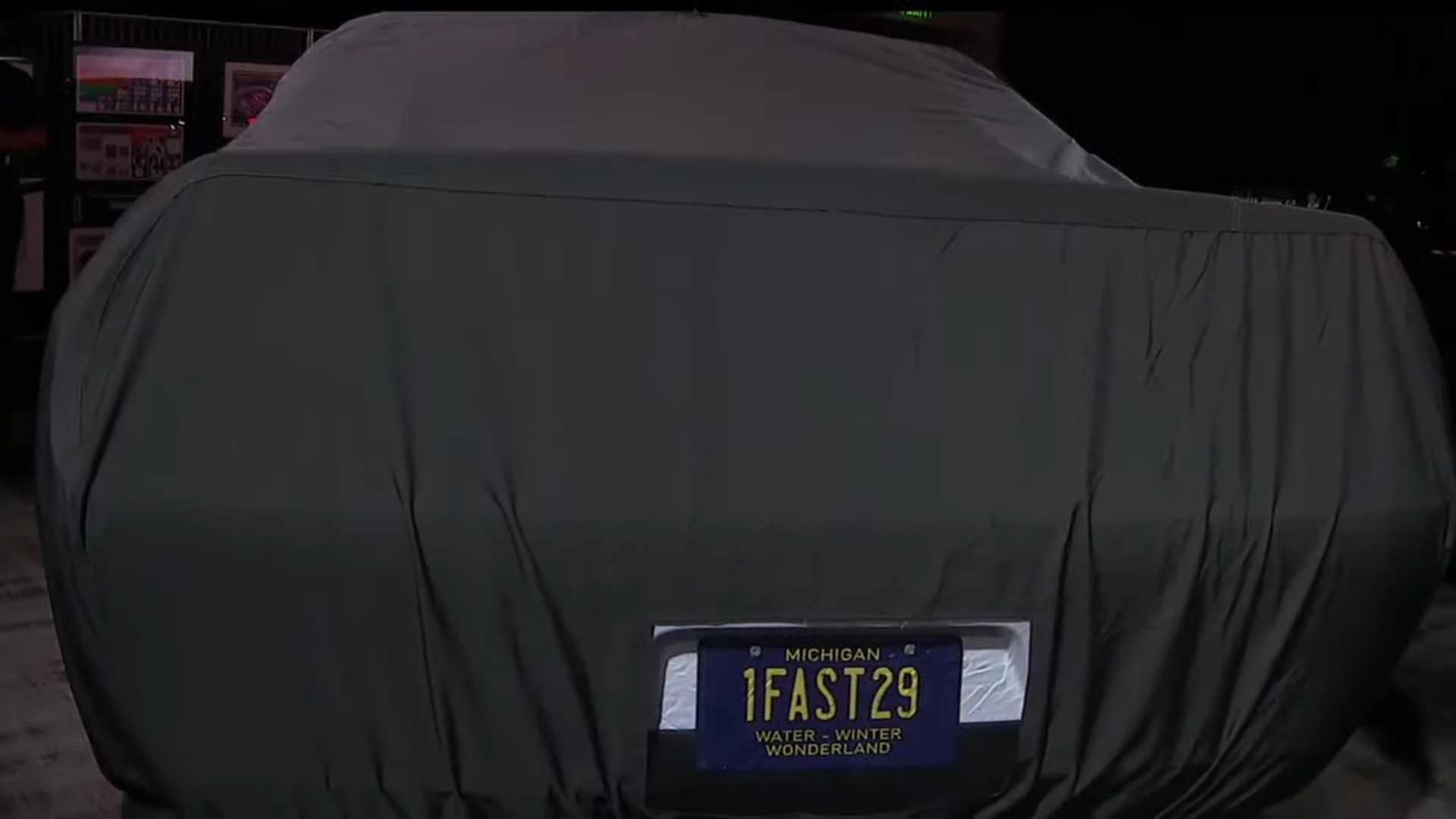 Since Dodge’s Speed Week announcements back in August, we’ve been treated to new Last Call Charger or Challenger debuts every Wednesday. Seven models are planned, and six are already revealed. The grand finale was scheduled to take place in early November at the 2022 SEMA Show, but the muscle car world will have to wait a bit longer.

Dodge has confirmed that the seventh and final Last Call model is indeed a Challenger, as we always expected. However, supply problems forced the automaker to cancel its SEMA debut and a new date hasn’t been set. In a brief announcement, Dodge simply states “when product and supply challenges have been resolved, the reveal will be rescheduled.”

This development actually lends further credence to the final model being something more than just an appearance package. That’s been the case for the majority of previous Last Call reveals, starting with the Dodge Challenger Shakedown. The Charger Super Bee was the second announcement, followed by new Swinger versions for both the Charger and Challenger. These are all Scat Pack models running the 6.4-liter Hemi V8 with 485 horsepower and no changes to the powertrain.

Things changed with the Dodge Charger King Daytona, the fifth reveal. Based on the Charger Hellcat Redeye Widebody, it received a power boost to 807 hp in addition to appearance upgrades. The most recent Last Call reveal followed suit, turning a Challenger Hellcat Redeye into the Challenger Black Ghost with the same enhanced engine. Dodge also said it was an indication of where the seventh and final Last Call edition was heading.

In July, a report surfaced claiming the swan song for the Dodge Challenger would be a version making over 900 hp, tuned to run on E85 fuel. No other information was offered regarding other possible changes, but a 900-hp Challenger would certainly make for a spectacular final act. Dodge further teased the car during its Speed Week debuts, with CEO Tim Kuniskis stating the 1FAST29 license plate was a hint of what to expect. Everything from supercharger displacement to quarter-mile times and even classic engine/option codes have been floated, but we won’t know for sure until the reveal takes place.

We’ll keep our eyes on Dodge for fresh news of when this final Last Call Challenger will debut. In the meantime, check out more on the recent Challenger Black Ghost and other recent debuts in the Rambling About Cars podcast, available below.