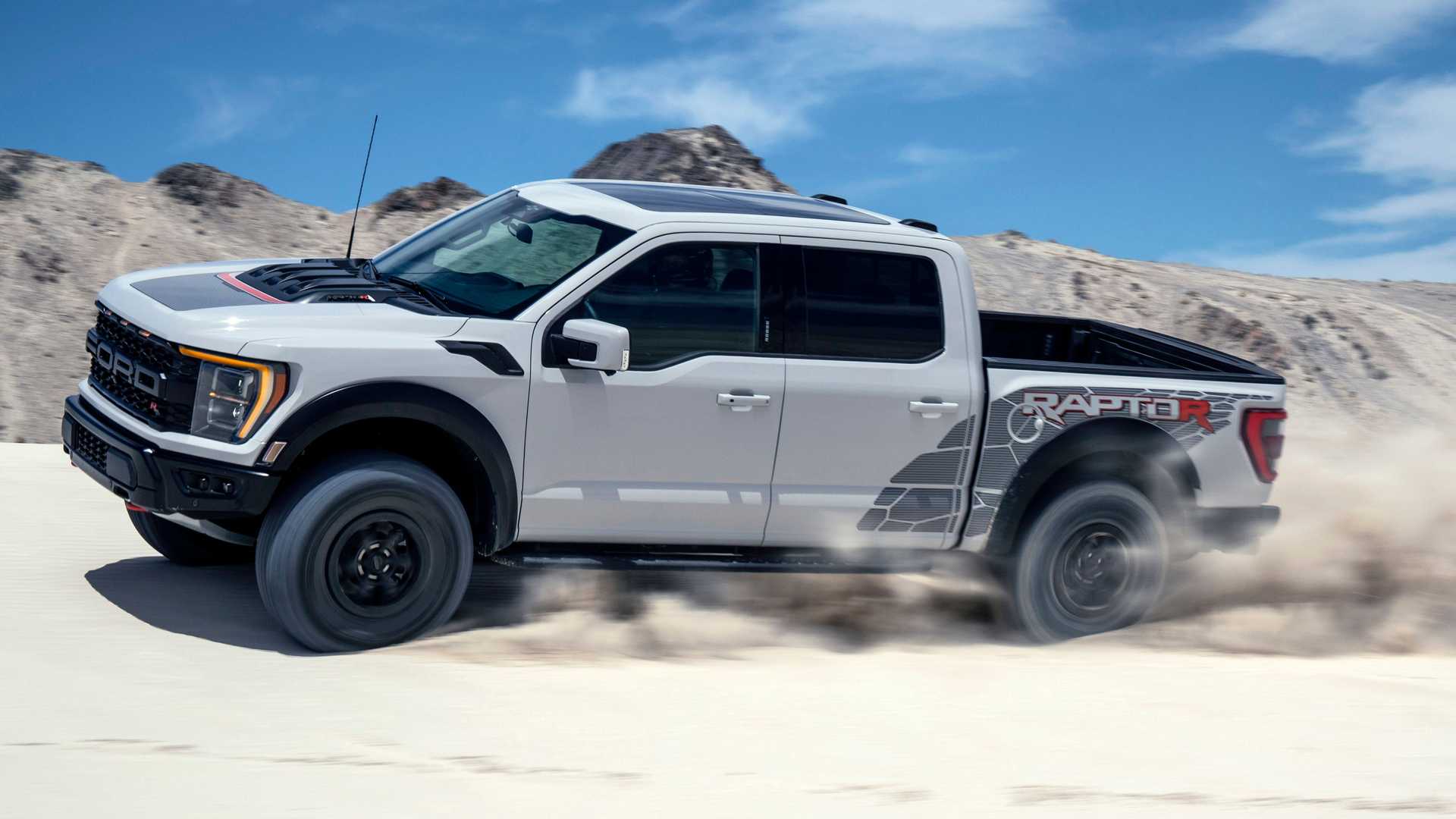 As we move into the final quarter of 2022, automakers around the world continue to struggle with supply chain problems, limiting new-vehicle production. In the United States, nothing outsells pickup trucks and with all the major players reporting Q3 sales figures, we can see how production slowdowns are affecting this very important segment.

Ford has ruled the pickup truck realm for decades now, and it looks like that reign will continue for 2022. Total F-Series production for the third quarter (July-September) was 167,962 units. That was driven by strong sales in July and August, particularly in August where F-Series sales were up 21 percent compared to last year. However, September sales were down sharply, 26.6 percent to be exact. With the all-new Ford Super Duty revealed, it will be interesting to see how the Dearborn brand fares with sales in the final months of the year.

Despite the September drop, Ford outsold its Detroit rivals for Q3. Ram barely edged out the Chevrolet Silverado for second in the quarter, clocking 118,106 sales to 117,198 for all Silverado trims. Both Ram and Chevrolet were down slightly for the period, as was the GMC Sierra with 50,169 sales. Japanese companies posted positive gains, with the Toyota Tundra showing 9,817 sales for just September. That’s a 14.1 percent increase, but Honda did even better in September with a 53.3 percent increase. However, with just 4,114 units sold, it’s a mere fraction of the sales generated by the Motor City juggernauts.

And then there’s Nissan. Just 1,275 Titans sold for the entire third quarter. That’s a drop of nearly 75 percent, and it’s not because the truck was discontinued. Rumors say the Titan could be dead for 2024 or 2025, but Nissan has stated it’s still alive “for the 2022 model year and beyond.”

With three months left in 2022, Ford holds a comfortable lead over Chevrolet and Ram in year-to-date sales. Barring something catastrophic, the F-Series should retain its title as the best-selling truck in America. The real battle is for the second spot, where Silverado holds a narrow 18,248 lead over Ram.

Get more content on the latest heavy-duty pickups from Ford, Ram, and Chevrolet in the Rambling About Cars podcast, available below.