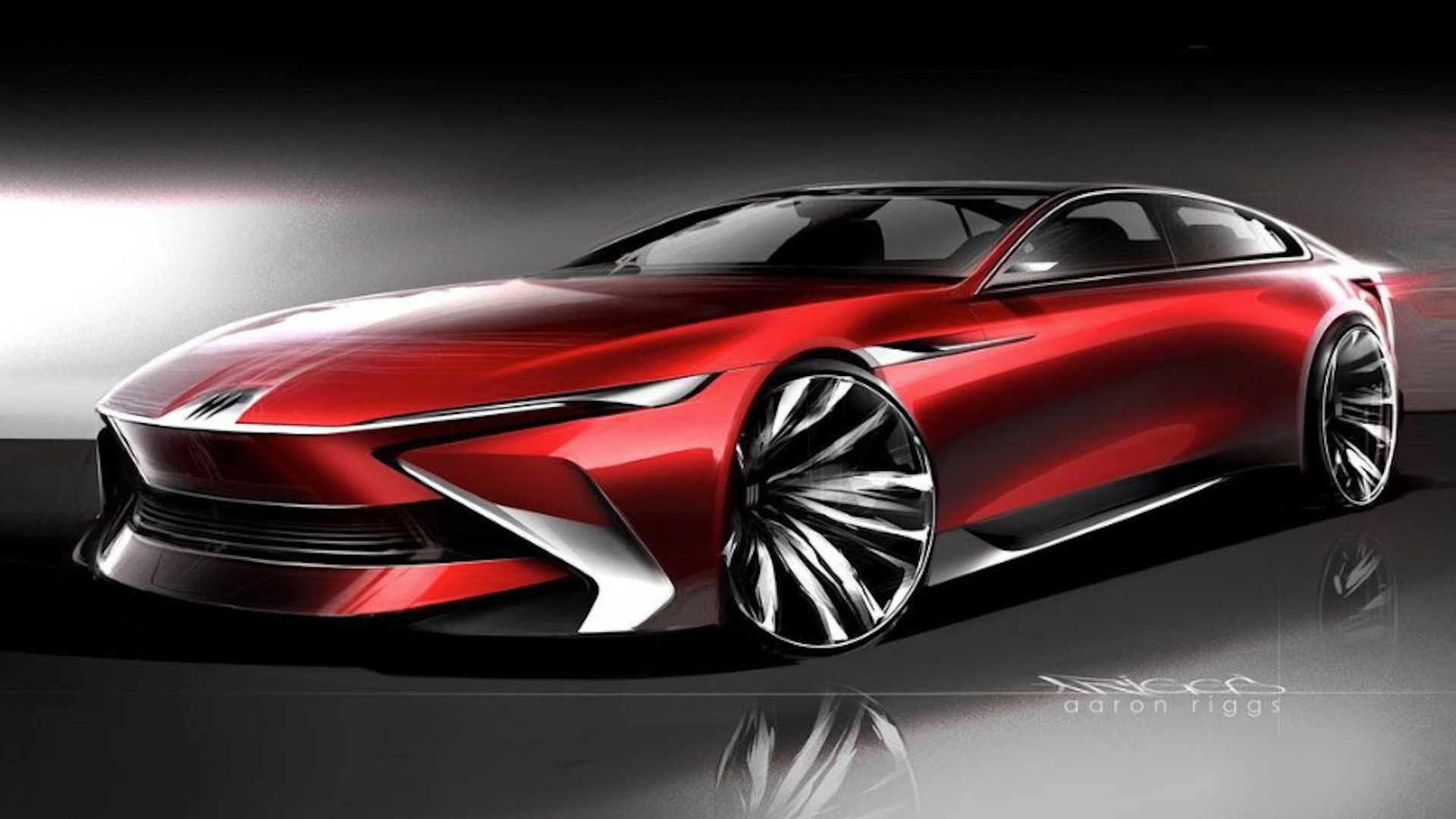 It’s Thanksgiving in the US and while several Americans are busy preparing their turkey dinners, General Motors Design has something else in mind. Shared on one of its social media channels, the official Instagram of GM’s design house showcases a Buick concept in time for Thanksgiving.

The Buick concept shown above reminds us of the Wildcat EV Concept shown earlier this year.  The red vehicle shares several cues with the electric car concept (see gallery below), though the sketch appears to be a sedan rather than a 2+2 coupe.

The Buick sedan concept posted on Instagram was done by Aaron Riggs or @zambiniftm on the social media platform. According to his LinkedIn, Riggs is a senior creative designer at GM since July 2012. He was also the lead exterior designer of the Cadillac Escala Concept from 2016 and developed original sketches and the scale clay model for the Buick Avista Concept in 2012.

The Wildcat EV Concept is, of course, the preview of Buick’s future design language. It comes with distinct doors that “will influence Buick production models for the foreseeable future.” Just like the new red sedan concept sketch seen above, it comes with an angular front end, sharp creases, super-thin headlights, and a trapezoidal grille.

Mirroring the wild exterior cues of the Wildcat EV Concept, the cabin comes with at least two digital screens, a slim dashboard design, and cockpit-style seats with cantilevered headrests. The red sedan concept didn’t come with an interior preview.

It’s unclear whether this sketch previews a full-blown sedan concept for Buick or maybe a production model in the near future. All we know is that if it does, it will certainly be battery-powered as Buick is going full electric by the end of the decade.