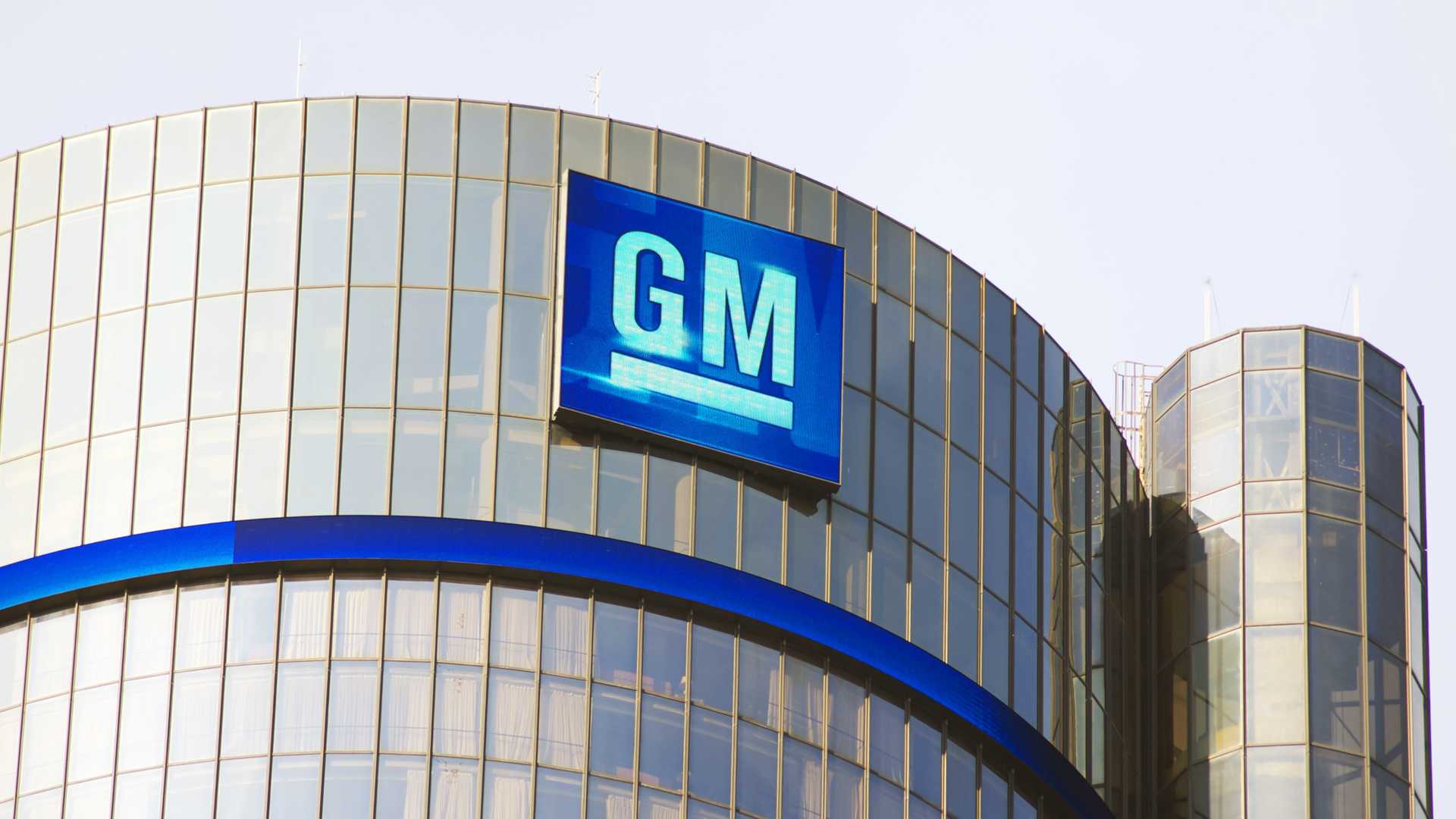 General Motors lost a class-action lawsuit in the US District Court for the Northern District of California over alleged defects with the LC9 Vortec 5300 V8. The jury ordered the automaker to pay $102.6 million to the affected customers.

Specifically, the suit covers trucks and SUVs with this engine from the 2011 to 2014 model years for owners in California, North Carolina, and Idaho. There are about 38,000 people that are part of the class-action case, according to Automotive News. Each of them could get $2,700.

The legal process isn’t yet over for this case, though. A General Motors spokesperson told Motor1.com:

We do not believe the verdict is supported by the evidence. We plan to seek post-trial relief and pursue an appeal if the Court allows the verdict to stand.

The attorneys filed this case in late 2016. It alleged that a problem with the piston rings resulted in excessive oil consumption and potential damage to the powerplant, including possible failure.

According to the attorneys bringing the class-action suit, GM suggested solutions to the alleged problem in 2010, but they didn’t help. There were also allegedly design changes to the powerplant’s components in 2011. The firm’s lawyers cited this as evidence of the automaker knowing about the issue.

“I am exceptionally proud of our trial team for its tireless preparation and aggressive advocacy is [sic] this case,” said Christopher Stombaugh, lead trial counsel in the case and a partner at DiCello Levitt, in a statement from the firm.

The law firm notes that it’s rare for a class-action suit in the automotive industry to come to a jury verdict. Based on Motor1.com’s previous reporting, this seems to be the case. For example, Daimler agreed to a settlement in 2020 that paid out billions of dollars to end cases with the Environmental Protection Agency, California Air Resources Board, US Department of Justice, US Customs and Border Protection, and a class-action lawsuit.