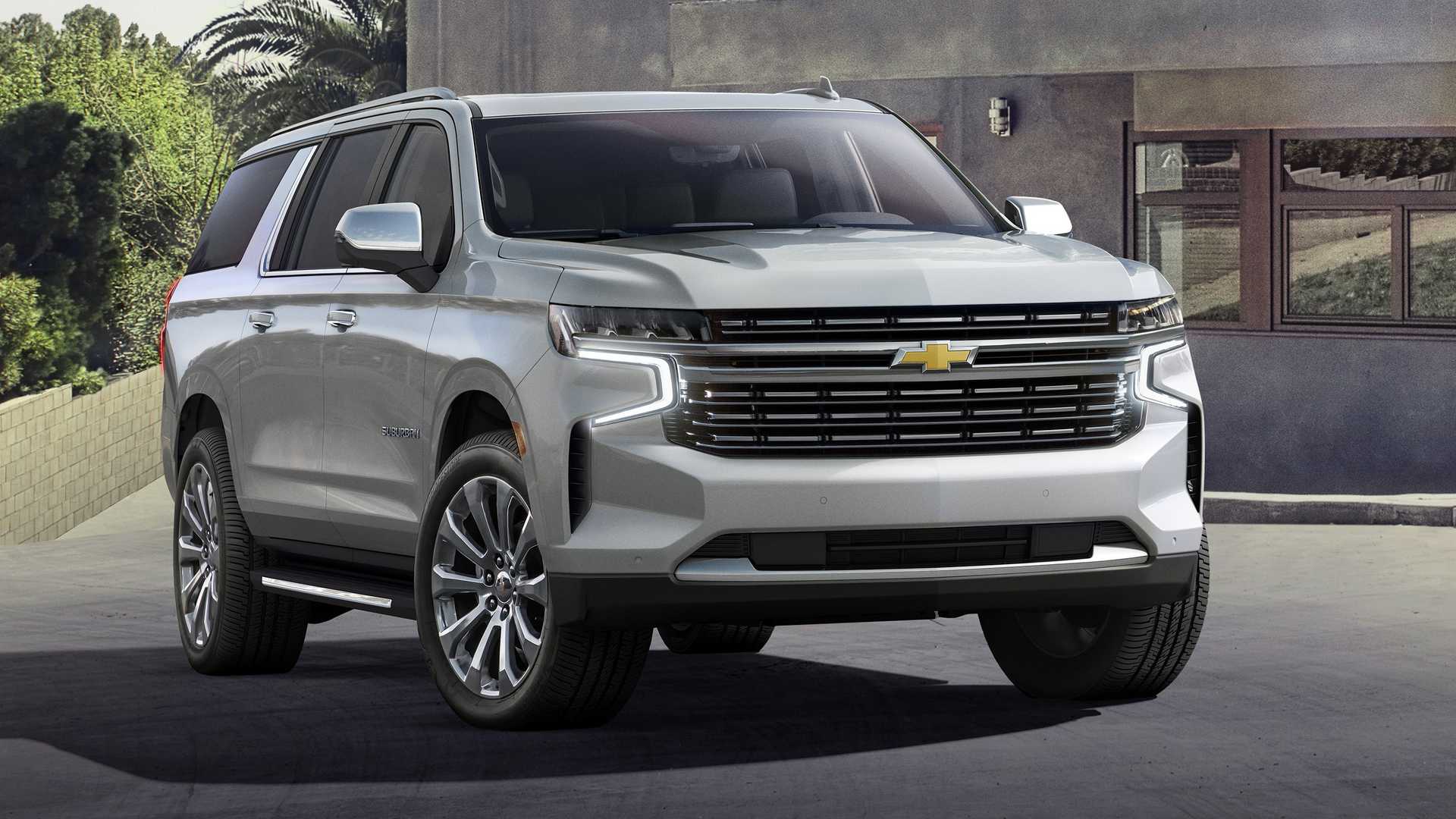 Full-size SUVs manufactured by brands beneath the General Motors umbrella are the subject of a new safety recall involving seat belts. Only models from 2021 and 2022 with third-row seats are affected.

The recall focuses on the Cadillac Escalade, GMC Yukon, Chevrolet Tahoe, and Chevrolet Suburban. That includes the extended-length Cadillac Escalade ESV and GMC Yukon XL. The problem stems from a rivet that holds the seat belt buckle to a mounting bracket on either the left or right side of the third-row seat. According to the National Highway Traffic Safety Administration (NHTSA), the rivet may have been improperly formed. As such, there’s a possibility the seat belt could fail to properly restrain occupants, thus leading to an increased risk of injury or death should a crash occur.

In a safety recall report on the issue, General Motors states there are no known injuries resulting from this issue. The company was made aware of a potential problem in May 2022, when a customer reported a third-row seat belt buckle in a 2021 Suburban separated from the mount. An investigation found seven other field reports possibly resulting from the same issue, which appears to come from a supplier that didn’t manufacture the large rivet correctly.

As you might expect, Chevrolet Tahoes comprise the bulk of the recall with 176,981 potential units affected. 97,436 Yukons are on the list, followed by 84,338 Suburbans, 58,606 Yukon XLs, 41,636 Escalades, and 25,158 Escalade ESVs. All total, 484,155 vehicles are included in the recall. However, it’s worth noting that General Motors estimates just two percent of these SUVs might have defective seat belts.

The fix is quite simple. Vehicle owners will have their third-row seat belts inspected by a dealership. If a defective rivet is found, the seat belt buckle assembly will be replaced. GM notified dealers of the recall on August 11; customer notifications are estimated to begin on September 26.