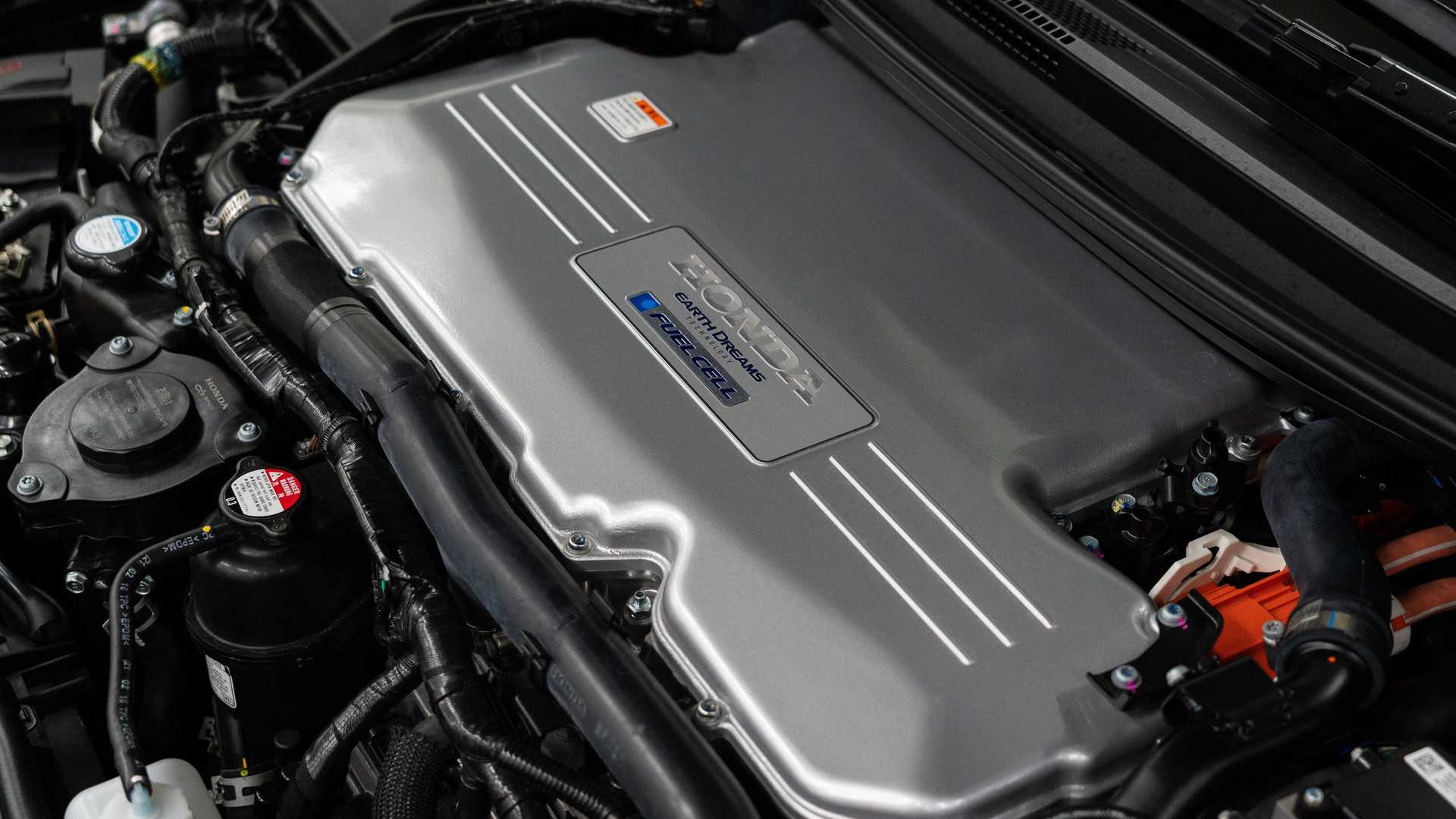 It seems like battery electric vehicles (BEV) are poised to overtake the auto industry, but Honda isn’t giving up yet on hydrogen fuel cell EVs (FCEV). The automaker has announced that it will launch a new FCEV in 2024 based on the all-new CR-V crossover.

Honda had very little to share about the new model, although it did reveal that it would build it at its Performance Manufacturing Center in Ohio. The facility opened in 2016, making the Acura NSX supercar, Acura PMC Edition models, and Honda Performance Development race cars. It’s designed to produce low-volume speciality models, like the new FCEV.

The new FCEV will help the automaker achieve its goal of BEVs and FCEVs representing 100 percent of its global auto sales by 2040. Honda is accelerating its plan to produce battery EVs in the US, said Gary Robinson, vice president of auto planning and strategy for Honda.

“We also will begin low volume production of fuel cell electric vehicles there to further explore their great potential as part of a sustainable transportation future,” he added.

Honda launched its first commercially available fuel cell vehicle in 2002. The FCX would eventually give way to the Clarity in 2017, but Honda would discontinue producing the model in 2021.

Honda isn’t the only automaker to continue tinkering with hydrogen. In October, BMW chairman Oliver Zipse said that “hydrogen will be the hippest thing to drive.” The German automaker plans to launch a “viable hydrogen car” this decade.

Toyota and Alpine are exploring hydrogen’s potential ability to keep internal combustion engines alive, with the Japanese brand installing a hydrogen combustion engine inside a Corolla. It offers zero-emission driving with an exhaust note, and there are rumors that the redesigned Prius could receive such a powertrain.

Honda didn’t say when in 2024 that production would begin, but we will get more details closer to the model’s launch. It’s unclear if the CR-V-based vehicle will retain the model’s styling or receive a unique design. However, the low-volume production likely means there will be few major changes to the CR-V. Hydrogen faces the same hurdles as EVs – both lack the robust infrastructure to refuel and recharge.