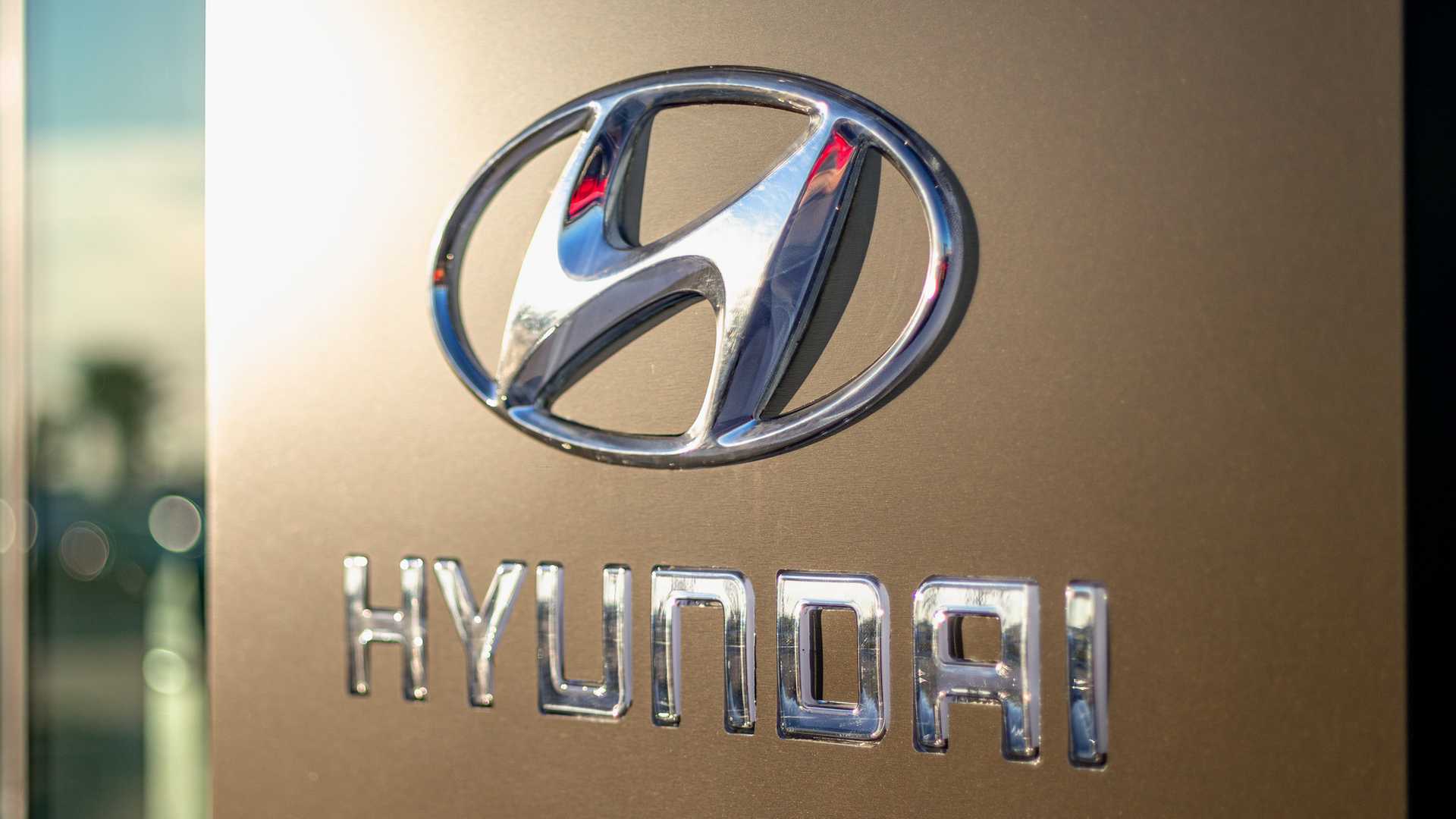 Hyundai and SK On will partner to build an EV battery factory in Bartow County, Georgia. The investment into the plant will be $4 billion to $5 billion, and they’ll aim to open the facility in 2025. The site will create an estimated 3,500 new jobs. The packs from this location will supply Hyundai’s factories in the United States.

Hyundai is making major investments in manufacturing in Georgia. As of October, construction is underway on a $5.54 billion plant in Bryan County. Vehicle production for the Hyundai, Kia, and Genesis brands should begin there in the first half of 2025. The production capacity is between 300,000 and 500,000 cars a year.

SK On is the lithium-ion battery subsidiary of SK Innovation. It already has a plant in Commerce, Georgia, that employs over 2,000 people.

Hyundai intends to launch 11 new EVs by 2030. They include three sedans, six SUVs, a light commercial vehicle, and an unspecified “new type model.” The Ioniq 7 crossover is among them and arrives in 2024.

Hyundai is also working on a new EV platform for 2025 that it calls the Integrated Modular Architecture. These underpinnings are reportedly more adaptable than the current E-GMP setup by using a standardized chassis, 9 battery systems, and 5 types of modular motors. In 2030, the company projects a version supporting solid-state batteries.