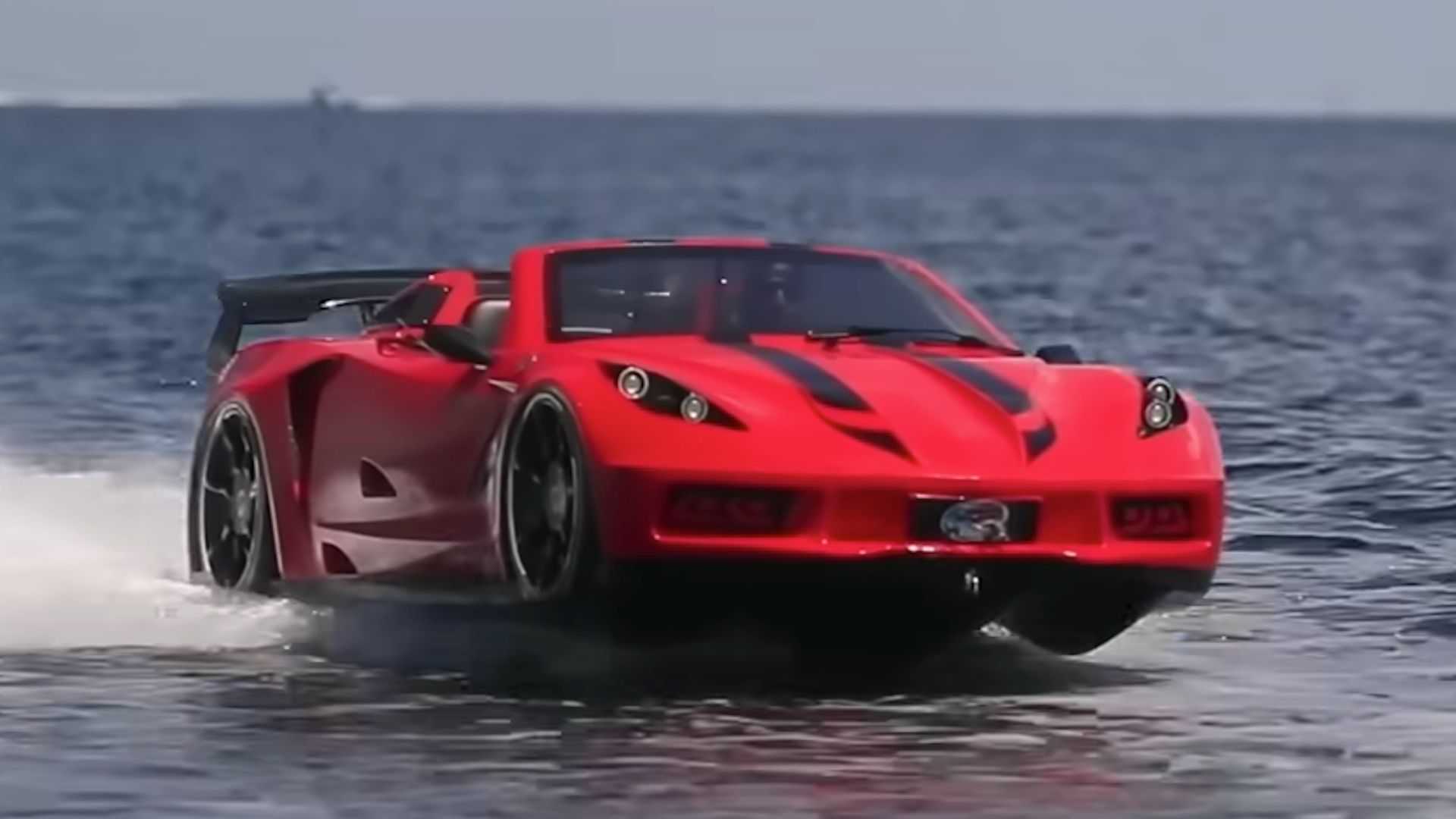 If you happen to visit Miami and encounter a Chevy Corvette C7 floating on water, don’t fret. Don’t call 911 just yet. Look closely as you might be encountering the Jet Car – a floating C7 Corvette that has been getting attention in Florida lately.

Designed to look like the American sports car, the Jet Car is available for either rent or purchase in Miami. Being a two-seater without a roof, the Jet Car is close to being a jetski despite the company refusing to call it so. The driver and passenger sit side-by-side in the Jet Car, much like the Corvette boat we saw in Dubai before.

Unlike the one from the Middle East, the Jet Car won’t cost you an arm and a leg if you want to rent it. The fee is $350 per hour with a minimum of an hour of use.

However, if you’d like to purchase, you may do so by placing a $500 non-refundable deposit on the Jet Car’s website (see source link below). That amount will be deducted from the vehicle’s price, which ranges from $46,000 to $55,000, depending on the engine hours per year.

It’s a pricey purchase, considering that the new Corvette C8 is right around the ballpark, but the mid-engine sports car can’t float on water, right?

Then again, the Jet Car isn’t amphibious, so it doesn’t run on land. You have to haul it to the beach, which isn’t hard as it only weighs around 1,200 pounds (544 kilograms). Of note, it’s powered by a 4-cylinder, 4-stroke 1.8-liter high output Yamaha Marine engine, capable of catapulting the boat up to 65 miles per hour (105 kilometers per hour).