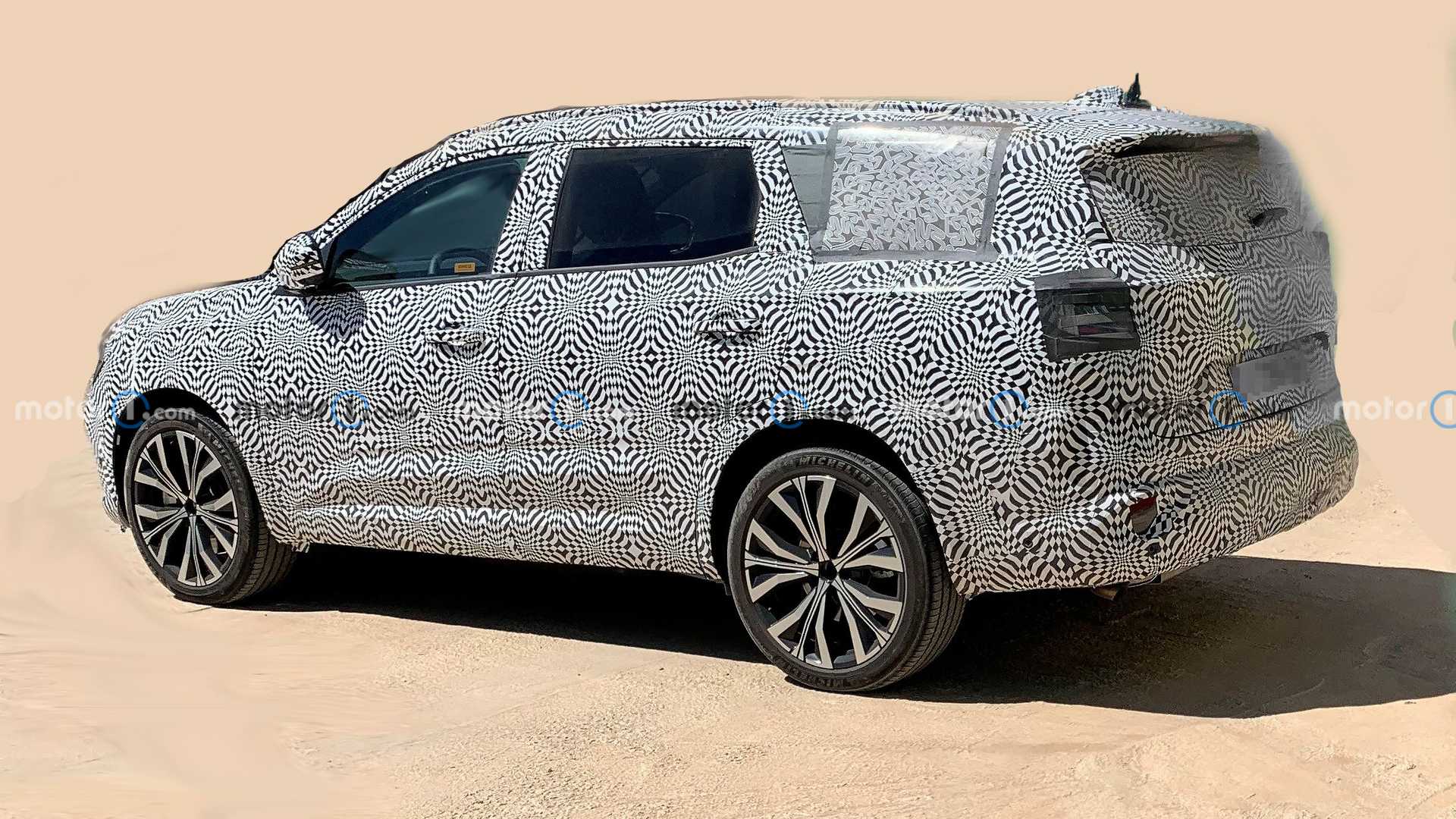 The SUV craze continues in Europe, making victims left and right among other body styles. Case in point, Renault has discontinued the midsize Talisman midsize in both sedan and wagon flavors while the latest Megane is an electric crossover. The EV joins the traditional ICE-powered models, which might not have a bright future either seeing as how they’ve already been removed from the UK lineup.

Another long-running nameplate, the Espace, could be repurposed for a high-riding model if we were to rely on recent reports. Launched in 1984, the once hugely popular minivan is on its way out. More than two years ago, Reuters cited a source from within Renault about the people mover living on its deathbed, along with the Talisman. Production of the latter ended a few months ago, and the Espace is likely not far behind.

However, the name Espace could live on. That brings us to today’s spy photo of the Austral, but with a bigger body to potentially accommodate a third row. Fully camouflaged, the boxy SUV was caught during a lunch break in Spain, unable to hide its longer rear overhang to create a more spacious interior for extra people or cargo.

It’s unclear how different the Espace will be compared to the Austral or whether Renault will use the same strategy applied by Peugeot for its 3008 and 5008, which are nearly identical save for the size differences. Austral Espace or simply Espace, the seven-seat SUV is expected to target the same people that would’ve otherwise bought the minivan.

Being mechanically related to the compact crossover that replaced the Kadjar, the larger version is also believed to come without diesel engines. Mild-hybrid and full-hybrid gasoline powertrains are probably planned for the more practical model, with up to 200 horsepower and a choice between the same six-speed manual or X-Tronic automatic transmission. The Austral’s four-wheel steering would be even more useful for the Espace given the longer wheelbase, reducing the turning circle.

The roomier SUV already seems to have the full production body. That said, it’s unclear when the official reveal is slated to take place. If Renault has fast-tracked the model’s launch, we might see it as early as next month on its home turf at the Paris Motor Show. If not, the Austral Espace / Espace will premiere later in 2023.

Prince William Says Racism Has ‘No Place in Society.’ What About His Own Family?