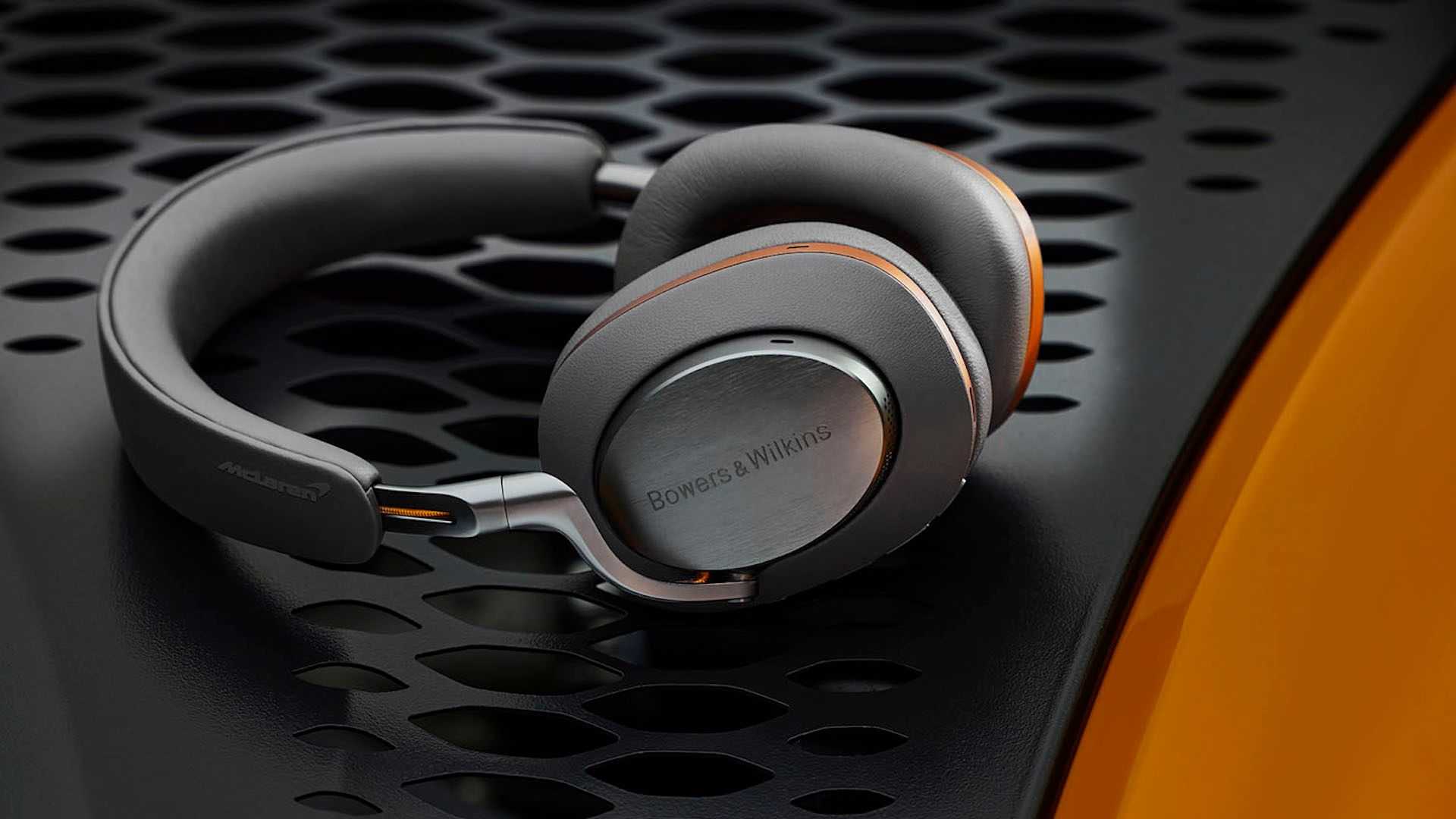 Bowers & Wilkins has introduced a McLaren Edition of its flagship Px8 headphones. The special edition set celebrates the collaboration between these two British marques, with the world-renowned premium audio brand being responsible for the high-performance audio systems found inside McLaren cars.

Specifically, the Bowers & Wilkins Px8 McLaren Edition headphones celebrate yet another partnership between the two brands. Since 2015, Bowers & Wilkins has been working closely with the automaker’s design and engineering teams to create and optimize the audio systems inside McLaren cars – this time for the company’s first series production high-performance hybrid supercar, the McLaren Artura.

The Px8 McLaren Edition come with a Galvanic Grey and Papaya Orange color finish. The headphones feature Qualcomm’s aptXTM Adaptive wireless technology and are claimed to feature outstanding detail, resolution, and spaciousness, thanks to all-new bespoke 40mm Carbon Cone drive units found inside every pair. The units are said to be carefully angled inside each earcup to ensure a consistent distance relative to the listener’s ears from every point.

The drive units work in conjunction with Bowers & Wilkins-developed Digital Signal Processing (DSP) to deliver 24-bit high-resolution sound quality from leading streaming services. The Px8 also comes with noise-cancellation technology, while six microphones are on employ to measure the output of each drive unit, react to ambient noise from the outside world, and provide outstanding voice clarity with enhanced noise suppression.

The Px8 McLaren Edition uses the Bowers & Wilkins Music App for setup and use. It’s supposed to simplify the connection of the Px8 to a mobile device, as well as support fine-tuning of the sound through adjustable EQ and allow owners to configure their preferred noise-canceling mode. It can also monitor the battery charge level. Speaking of battery, the headphones should be good for 30 hours in between charges.

The Bowers & Wilkins Px8 McLaren Edition is now available for purchase for $799.