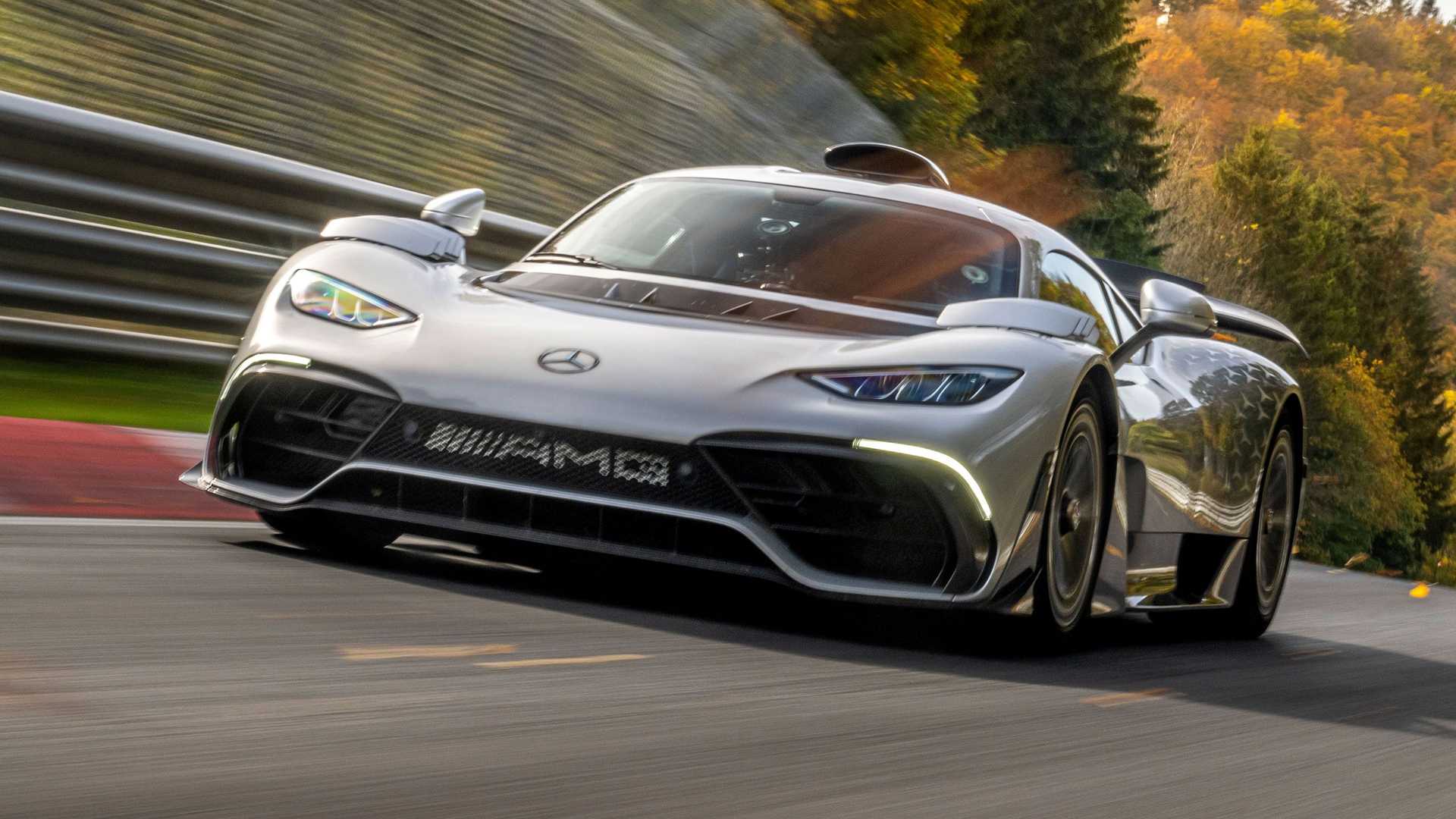 All 275 wealthy individuals who signed their names on the dotted line to buy the One had no issues with waiting for the production version because they knew they were going to get a special car. AMG needed roughly five years from the moment it unveiled the concept until it started production of the F1-engined machine. The hypercar is already breaking records, and this new video shows what the electrified beast has been able to achieve so far.

With a lap time of 1 minute and 26.846 seconds, the One holds the record for the fastest street-legal vehicle around the Red Bull Ring. It needed 1:38.563 to cross the finish line at the Hockenheim (Grand Prix layout) to set another record. The most popular accolade it has received was after it lapped the Nürburgring Nordschleife in just 6:35.183, faster than any other car with a license plate.

Getting here wasn’t easy since there were many hurdles during development the engineers had to overcome. To get an idea of how difficult it was to finalize the AMG One, Mercedes head honcho Ola Källenius admitted the supervisory board must’ve been “drunk” when they green-lighted the car for limited production.

The only other model we can think of that could improve its records is another hypercar with Formula 1 pedigree, the Aston Martin Valkyrie. In the meantime, the hand-assembled One is the absolute track slayer and all cars go through an intricate production process at AMG’s facility in Coventry, UK. Each unit goes through 16 assembly and testing stations. The quad motors are also made in Britain, at the Mercedes‑AMG High Performance Powertrains division in Brixworth.