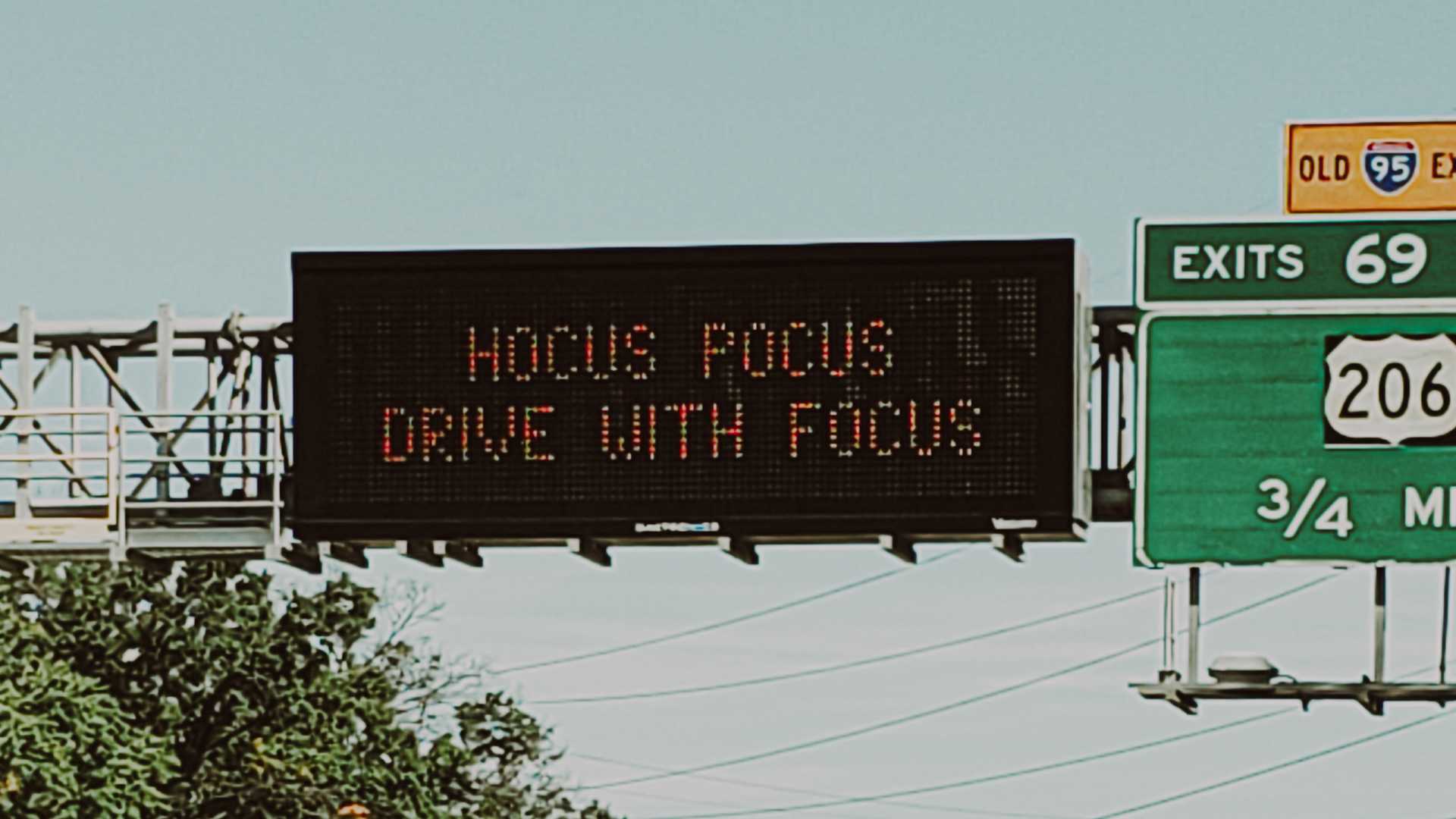 The New Jersey Department of Transportation’s plan to liven up commutes with cutesy road sign messages has ended. The Federal Highway Administration (FHWA) has ordered the state to stop posting its creative safety messages to its 215 digital alert signs located throughout the state.

The department began posting creative messages in October to get drivers’ attention about various road safety measures. New Jersey DOT’s press manager Stephen Schapiro told The Philadelphia Inquirer that the FHWA instructed the department to cease posting the creative safety messages. FHWA reps did not explain to the publication why it told the state to stop; however, the federal agency said that it was aware of the signs and reached out to the DOT.

States around the country are combating an increase in crashes, and New Jersey isn’t the only one getting creative as a way to reach drivers. According to The Philadelphia Inquirer, Utah, Delaware, Tennessee, Pennsylvania, and others have all published similarly creative messages to their digital alert signs.

Last year, traffic deaths rose to a 16-year high, with an estimated 42,915 people dying in motor vehicle traffic crashes last year, a 10.5 percent increase over 2021. Traffic deaths in 2022 were slightly up through the year’s first half, but evidence suggests they are beginning to decline for the first time since 2020. Vehicle fatalities in New Jersey are up 11 to 618 compared to 2021.

In a prophetic tweet last month, the New Jersey DOT asked drivers to stop taking pictures of the creative signs. “It’s very dangerous and defeats the message we’re trying to drive home,” the agency tweeted. The post included a meme of a cat sitting at a car’s steering wheel with a displeased look. The meme threateningly told drivers that the old messages would return if they didn’t stop. The federal government decided to step in, though.