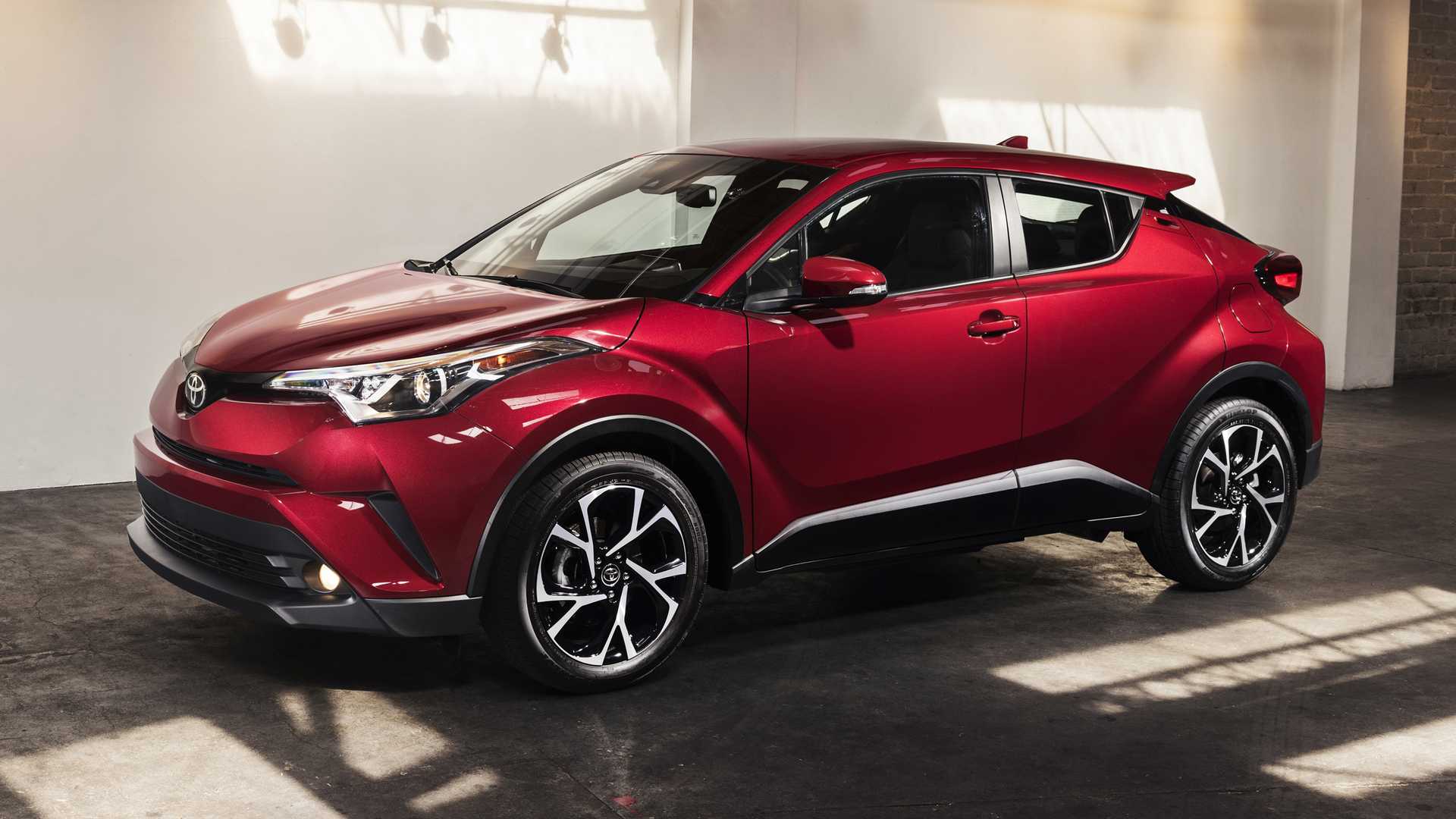 With the C-HR Prologue concept, Toyota previewed the next generation of the C-HR funky small crossover. When the first official details were released earlier this week, the automaker vaguely said the vehicle will soon “be turning heads on roads all around Europe” – and it turns out it meant that literally. According to a new report, the next-generation C-HR won’t be sold in the United States and Canada.

After seeing that announcement in the C-HR Prologue’s press release, MotorTrend was probably wondering whether the new C-HR will be launched in North America and contacted Toyota to get more information. Unfortunately, the publication got a confirmation the C-HR will be discontinued in the US and Canada after the 2022 model year with no direct replacement planned.

“Effective following the 2022 model year, Toyota will discontinue sales of the C-HR in the US and Canada,” Toyota said in an emailed statement. “We are constantly evaluating our product lineup and we remain committed to the compact SUV segment. With the recent introduction of the Corolla Cross and Corolla Cross Hybrid, two great products that offer a great combination of utility and efficiency, and the best-selling RAV4, we are providing multiple options for compact SUV buyers.”

As it turns out, Toyota will keep the Corolla Cross on the North American market as an indirect replacement for the aging C-HR. This new crossover has a hybrid version with standard all-wheel drive. Power comes from a hybridized four-cylinder engine with 194 horsepower (143 kilowatts), which is a boost of 25 hp (18 kW) over the standard non-hybrid model. It is available in LE, XLE, S, SE, and XSE trim levels with Sport options available on the S, SE, and XSE models.

As for the C-HR, the model that will be discontinued after the 2022 model year has only a 2.0-liter naturally aspirated engine in its range without any form of hybridization. Its successor for the European market, however, will be sold with a new plug-in hybrid system with batteries produced on the Old continent.

The physics of James Joyce’s Ulysses