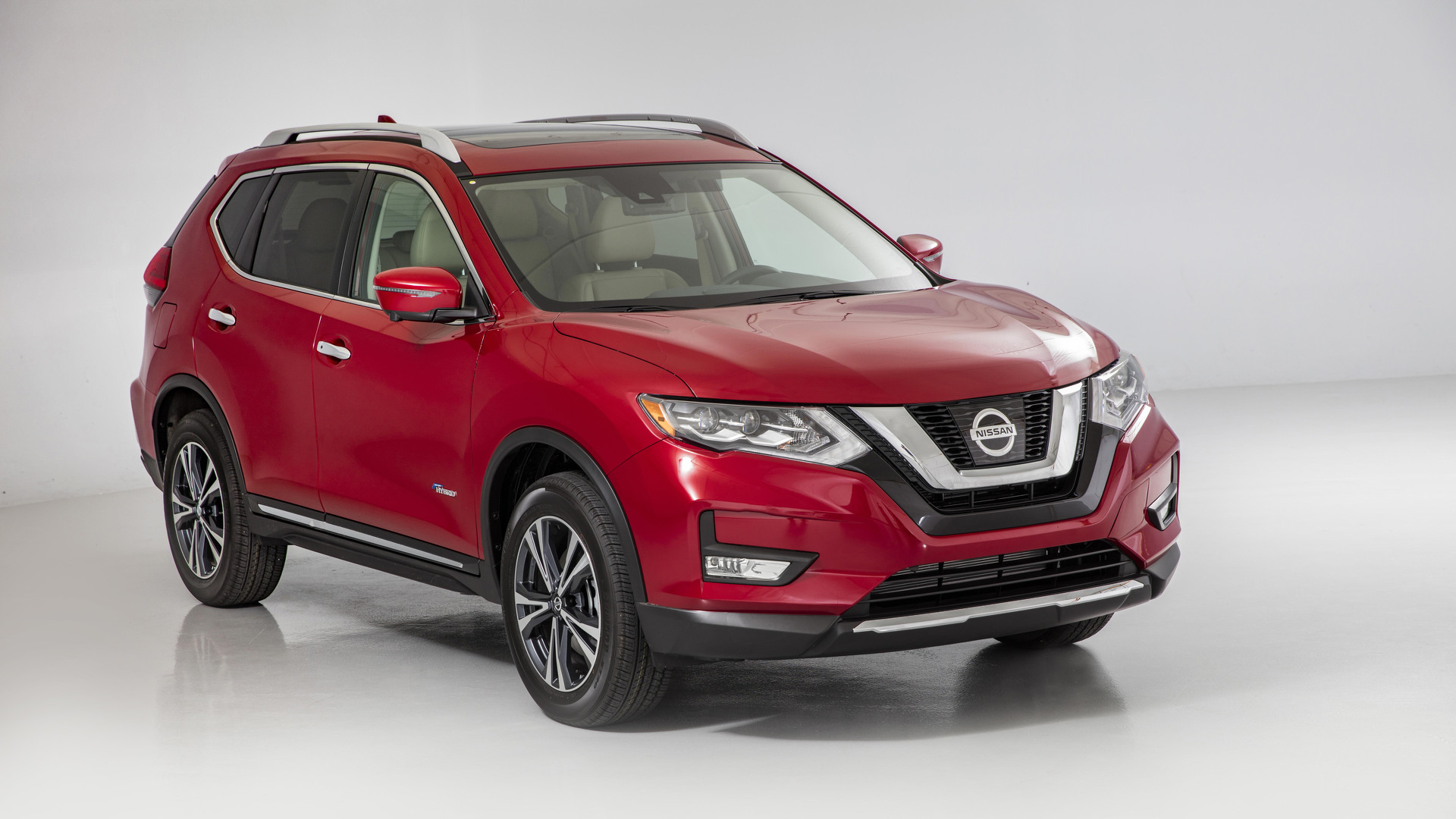 The newly recalled Rogues have production dates from July 26, 2016, through September 27, 2017. The problem is that water can leak onto a wiring harness in the driver’s footwell, which could cause corrosion. This could cause a fire. The issue could also result in faults with the driver’s side power window or power seat. The AWD warning light might turn on, too.

“Nissan is not aware of any accidents, injuries, or thermal events related to this issue,” the automaker told Motor1.com.

To fix the problem, dealers will inspect the affected wiring harness for corrosion. If there is any, technicians will replace the necessary components. The process will also include applying lithium grease to the connectors to prevent future moisture intrusion.

In the original recall, Nissan believed that the tape on the harness was wicking up water and causing the corrosion, according to the chronology. The 2017 Rogue didn’t have this tape, so the automaker thought the problem didn’t affect it.

Transport Canada, the nation’s counterpart to the National Highway Traffic Safety Administration in the US, found an example of wiring harness corrosion in a 2017 Rogue. Nissan investigated the problem from February through August 2022.

Nissan submitted a vehicle audit to Transport Canada in 2022. The company found four examples of 2017 Rogues with wiring harness corrosion – two in the US and two in Canada. An analysis of warranty claims showed evidence of nine additional vehicles with the problem. The company instituted the recall.