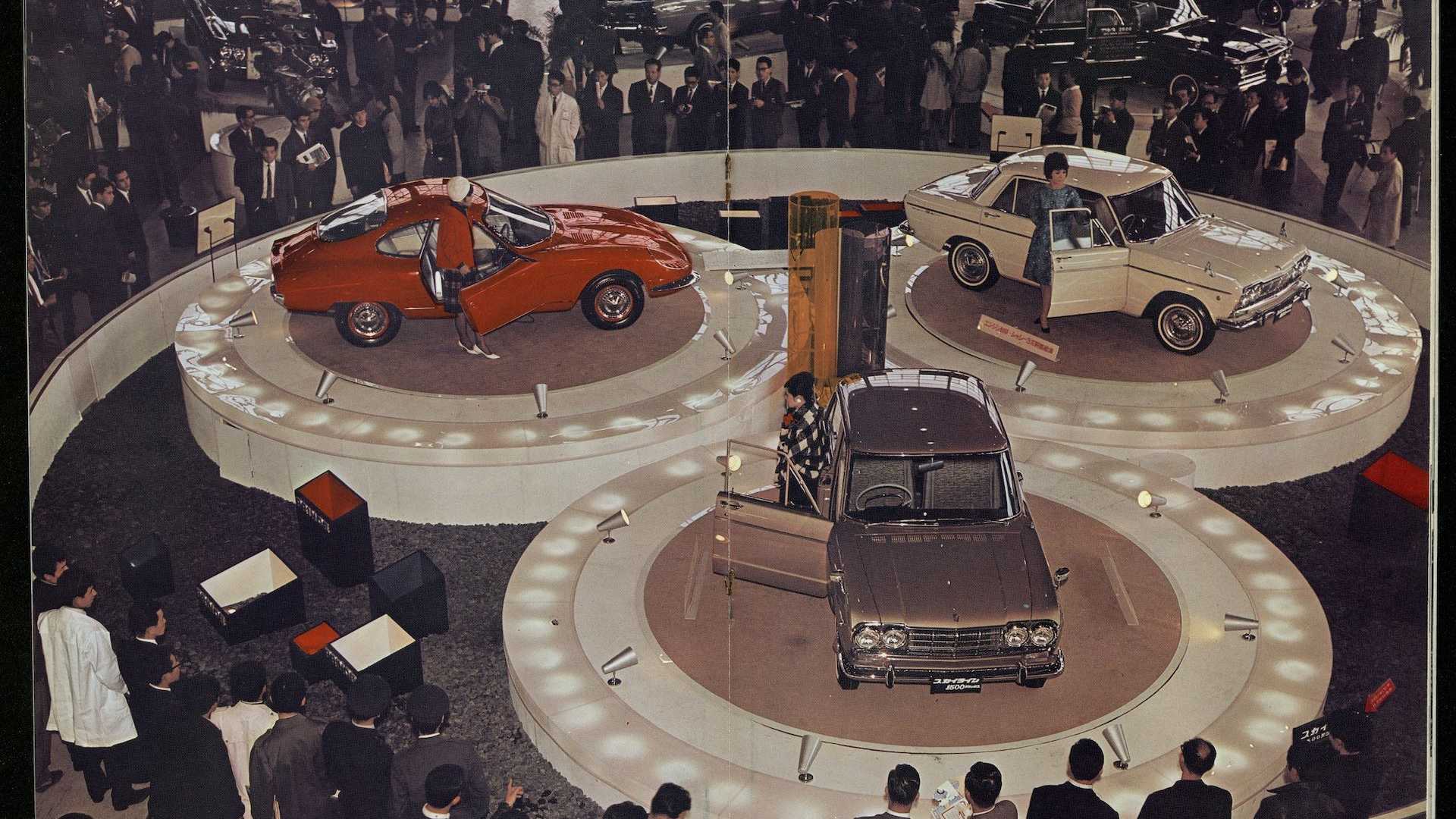 In an effort to showcase the brand’s initiatives and innovations throughout the years, Nissan Motor Co., Ltd. has updated its news archive on its Global Newsroom website. The archive now dates back to 1961, the year Nissan’s communication department was established.

Don’t expect the news releases to be digitally transcribed, though. Checking out the archives, the oldest one is dated November 25, 1963, announcing Nissan’s news service. The press releases comes in the original typewritten copy – scanned and posted online for digital purposes.

Another major news coming from the automaker was its release about the 10th Tokyo Motor Show held at the Marumi exhibition grounds. In the release, Nissan announced its exhibition of 17 passenger cars, such as the redesigned Datsun Bluebird and Nissan Cedric, along with 32 commercial vehicles. The archived news release also came digital copies of photos from that time, which you can gander at through the gallery above.

The Prince 1900 Sprint is also present in the said set of archived photos, which also took center stage at the Tokyo Motor Show that year. Looking like an earlier version of the widely loved Nissan Fairlazy Z or Datsun 240Z, the forefather of the latest Nissan Z, the Prince 1900 Sprint is a concept vehicle designed and built by Scaglione of Italy based on the Prince Skyline 1500 sedan. It never entered production.

Of note, Nissan’s Global Newsroom was launched in 1999. Only news releases after the website’s launch were archived since then. With this major upgrade, all existing pre-1999 releases have been posted as PDF copies – complete with old logos, diagrams and data tables.

Only Japanese releases date back to 1961. The English versions cover the period from 1963 to 1999, including the ones mentioned above. And while old photos are already available on the site, Nissan plans to add more from its collection.