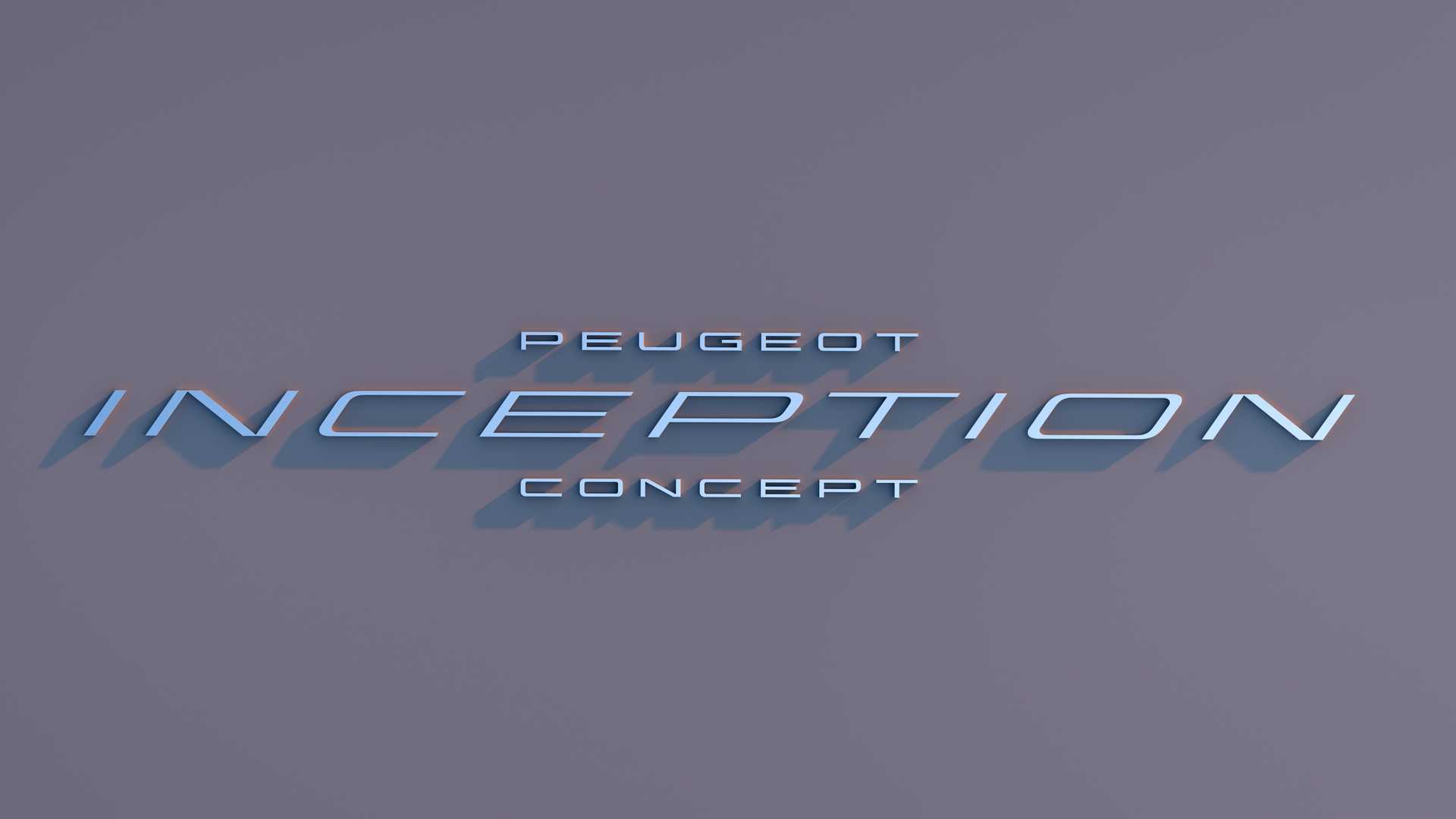 At the 2022 Paris Motor Show held last month, Peugeot CEO Linda Jackson disclosed plans to unveil a new concept. Dubbed Inception, the showcar will portray “the next generation of e-native cars.” In other words, it’ll serve as a window into the future of cars developed from day one exclusively as EVs. An announcement made today by the company with the lion badge reveals when and where we’ll see the mysterious EV – on January 5, 2023, at CES.

Rather than being unveiled at a traditional auto show or a dedicated event, the Inception concept will premiere at the 2023 Consumer Electronics Show. Yes, Peugeot has chosen a tech-focused event held in Las Vegas to introduce what is shaping up to be an interesting car. Don’t get too excited about the automaker’s return to the US since parent company Stellantis has decided to focus on existing brands active in North America.

In March 2021, a spokesperson for the automotive conglomerate told Automotive News that the “new context of Stellantis with a strong presence on US market leads us to focus on existing brands.” There had been plans to bring back Peugeot after its US exit in 1991, but those were scrapped when FCA and PSA merged to become Stellantis.

As for the Inception concept, we’re being told it will portray an overhauled cabin with the next-generation i-Cockpit. Peugeot is “completely redesigning the interior space” and is also “reinterpreting driving gestures.” Stepping outside, the CES-bound concept car will provide a glimpse into the future of design while staying true to the “feline stance and luminous three-claw signatures.” In addition, next-gen features and technologies will be seen for the first time in Inception.

Peugeot has an excellent track record when it comes to designing gorgeous concept cars, so we have a strong feeling the 2023 Inception will also be a stunner. The official reveal will be held live from CES on Thursday, January 5, from 23:00 CET. A digital presentation is scheduled for the day after, at 9 AM CET.

Today at the World Cup: Crunch time for Germany and history to be made

The Pope’s Website Is Down After a Suspected Hack

Why are modern mothers rage? It’s one of the last remaining taboos of motherhood