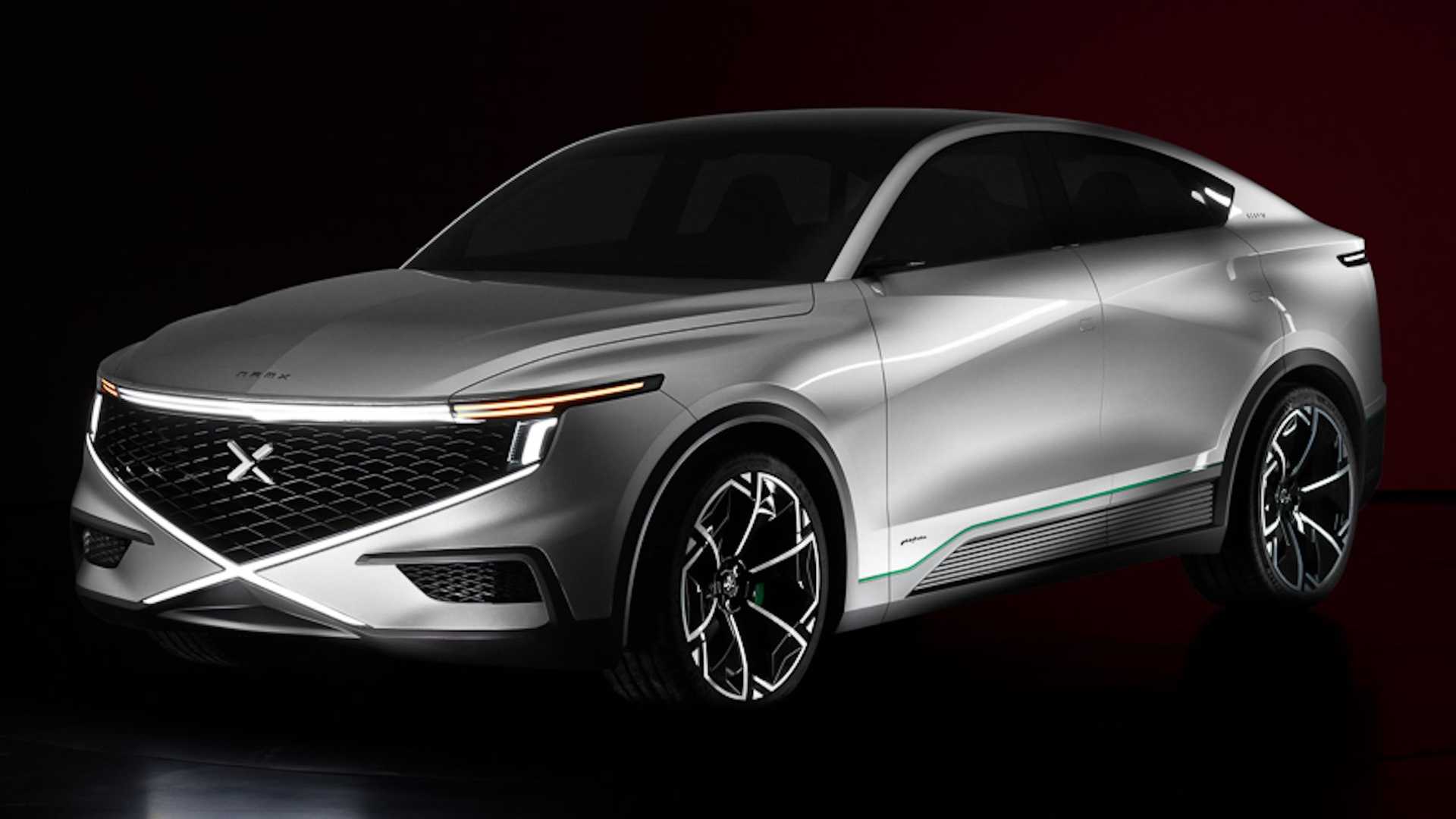 Battery electric vehicles seem poised to dominate the auto industry in a couple of decades. The future still needs to be written, and some believe there will be room for hydrogen-powered vehicles. Established automakers like Toyota, BMW, Hyundai, and others are blazing ahead with the technology, but they are not alone in this endeavor.

NamX, which bills itself as an “Afro-European industrial and technological venture,” partnered with Pininfarina to design a new vehicle partially powered by a patented removable tank system. NamX doesn’t detail how the technology works, but we hope to get more information when the vehicle makes its public debut at the Paris Motor Show this fall. The vehicle will then enter the development phase in 2023.

The company hopes to have the vehicle on the market by the end of 2025, with a price ranging from €60,000 to €95,000 ($62,417 to $98,828 at today’s exchange rates). NamX doesn’t specify where it’ll sell it, though the removable tank system and limited hydrogen refueling infrastructure will restrict it.

Pininfarina, the famous Italian design house, penned the crossover’s styling. The crossover sports an upright front end, a long hood, and a steep windshield that flows into the sloping roof. An X motif that outlines the larger grille is present in the crossover’s side profile, creasing the doors. Pininfarina has more than a decades-long career in designing hydrogen vehicles, too.

There are still a lot of questions surrounding the NamX, and those won’t be answered anytime soon. Even though automakers have worked for years on hydrogen-powered cars, they have never attracted mainstream consumers. However, hydrogen could play a vital role in the global effort to reduce greenhouse gas emissions and other pollutants as BEVs face similar adoption challenges, like the a limited charging infrastructure.