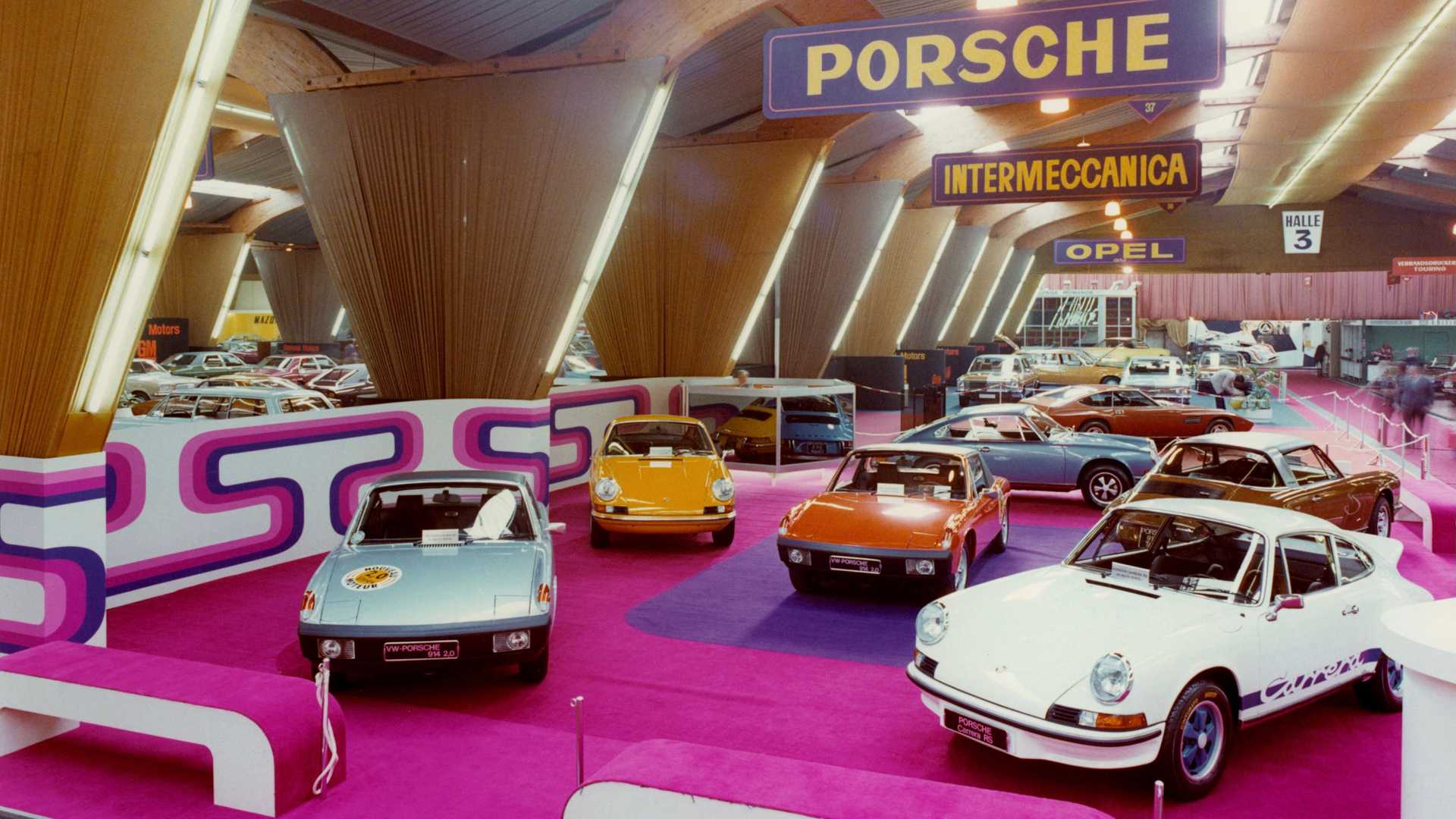 Whether it’s tea trays, whale tails, ducktails, or swan necks, there’s a long line of Porsche 911s with aerodynamic aids that make the various models stick to the road and often look cool, too. The brand now marks the 50th anniversary of putting various wings and spoilers on series production models by celebrating the 911 Carrera RS 2.7. On September 20, the Porsche Museum opens a special exhibition dedicated to the vehicle.

When it debuted in 1972, the RS 2.7 was the most powerful first-generation 911 available for use on the street. The body sported a prominent front splitter, wider fenders, and a ducktail spoiler. The weight-saving measures included thinner material for the body panels and windows. There was also less sound insulation.

Two upgrade packages for the Carrera RS 2.7 were available. A Sport package came with no rear seats, carpet, armrests, or even a clock. The Touring package added 254 pounds (115 kilograms) but put back the amenities that the other variant lacked.

When the German magazine Auto, Motor und Sport tested a Carrera RS 2.7 Sport, it reached 62 miles per hour (100 kilometers per hour) in 5.8 seconds, making this the first production car to achieve that speed in less than 6.0 seconds for the publication. A Touring model needed 6.3 seconds to hit 62 mph.

In addition to being the first series-production Porsche with a rear spoiler, the Carrera RS 2.7 was the beginning of the brand putting tires in different sizes on a model available to consumers. The 15-inch wheels had 185/70 size rubber in front and 215/60 at the back.

Porsche built the RS 2.7 as a homologation special with the requirement of selling 500 of them to go racing in the Group 4 Special GT class. It turned out to be even more successful with a total production run of 1,580 examples. Of those, there were 1,308 in Touring spec, 200 Sports, 17 base examples, and 55 specifically outfitted for racing.