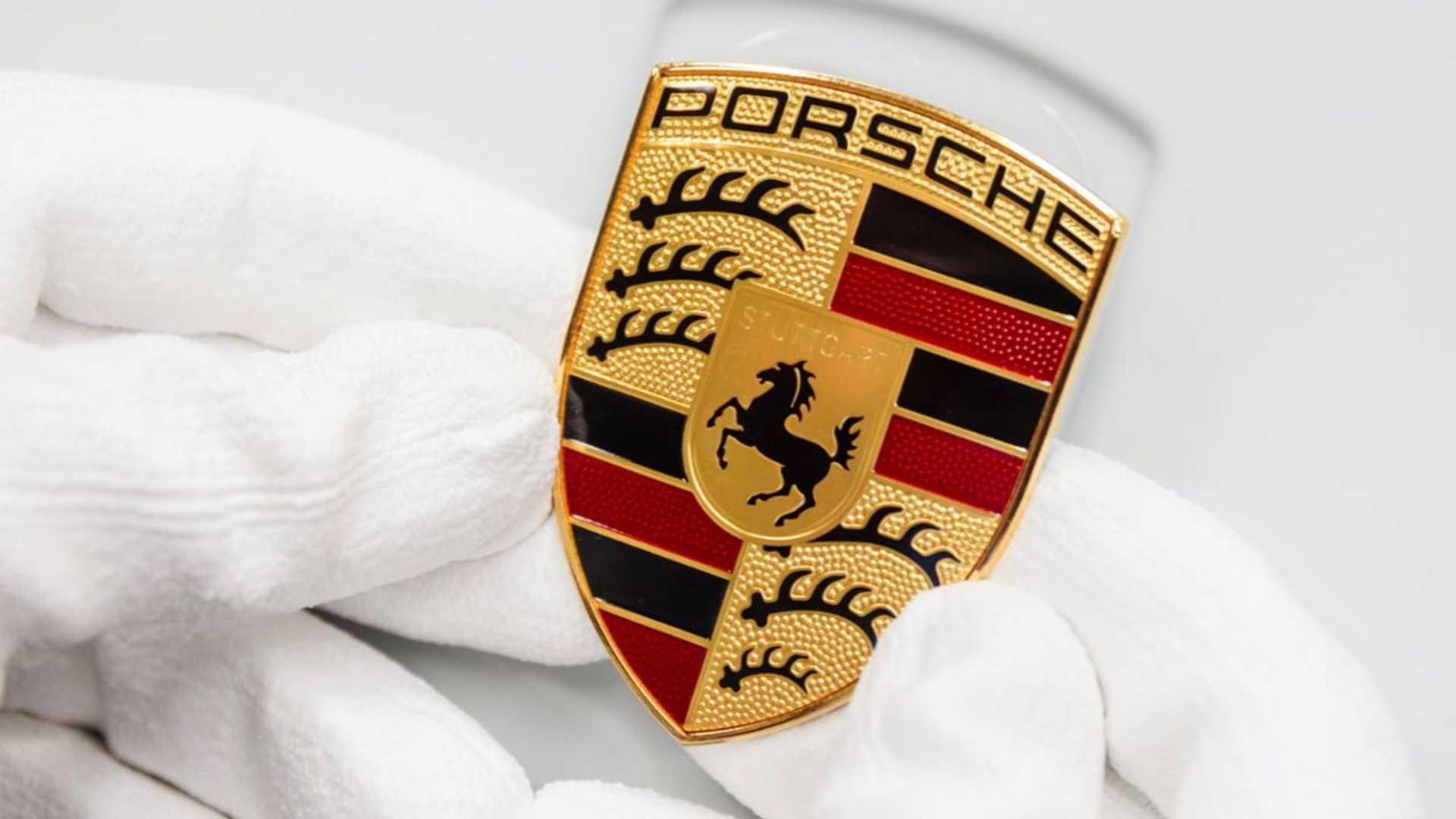 Porsche launched its Initial Public Offering on the German Stock Exchange late last month. It was one of Europe’s biggest ever, and it’s proving quite successful for the automaker. Yesterday, Porsche passed Volkswagen as Europe’s most valuable automaker.

Porsche raised 19.5 billion euros (18.99 billion) from its IPO, with just under half going to Volkswagen, Porsche’s parent company, which is a bit ironic. The automaker’s high valuation makes it the fifth-most valuable company listed in Germany, falling behind Linde, SAP, Deutsche, Telekom, and Siemens. According to Reuters, it was the 25th most valuable listed company in Europe.

Porsche is yet another company that’s gone public. In 2015, Ferrari launched an IPO. It sputtered initially but rebounded to great returns a few years later. Demand for luxury marquees continues to weather economic uncertainties. And demand is especially high for supercar makers like Porsche and Ferrari.

Stock values rise and fall all the time, and there’s a chance Volkswagen could regain the lead in the future. However, Porsche is a strong brand that caters to high-end customers willing to spend for the badge and all the cachet that comes with it. The company is facing a changing industry, and the IPO should help the automaker come out the other side with a strong portfolio.

These favored stocks are down by more than 20% and are poised to pop soon, says Morgan Stanley