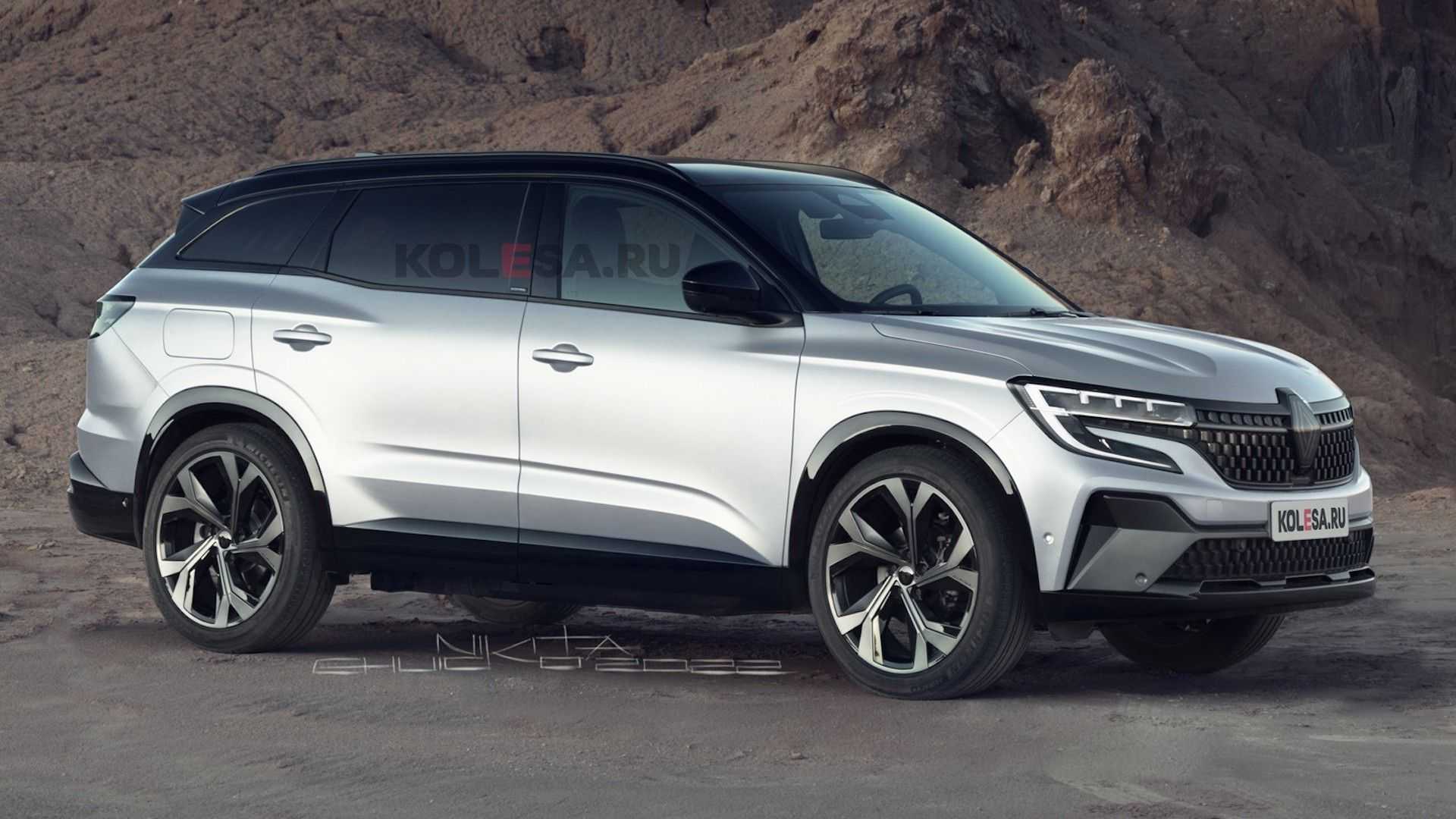 The Espace has been a staple member of the Renault lineup since the ’80s as a large MPV or minivan. However, it appears that the next version will go through a body transformation – that’s if the reports hold true.

In a recent sighting, a larger version of the Renault Austral was caught while the driver’s having lunch in Spain. The spotted prototype, which was wearing heavy concealment, had a bigger body to accommodate a third row. This is believed to be the next Espace, and our friends from Kolesa imagine what it’s going to look like without the camouflage.

If this looks familiar, well, this is because the renderings are basically the new Renault Austral but with enlarged rear ends to match the spy shots. It works, we reckon, much like the relationship between the Peugeot 3008 and 5008.

The end of the Espace minivan and the arrival of the Espace large SUV aren’t confirmed at this point, though. Reports supporting the speculation date back to a few years ago, particularly with Reuters citing a source from within Renault. According to that report, the Espace and the Talisman are both living on their deathbed. The Talisman already ended its production earlier this year to give way to SUVs, so we won’t be surprised if the Espace will follow.

If the Espace will indeed become a large SUV based on the Austral, we’re expecting the same setup as the compact crossover. Of note, the Austral comes with mild-hybrid and full-hybrid gasoline powertrains, with up to 200 horsepower and a choice between the six-speed manual or X-Tronic automatic transmissions.

With the supposed Espace already wearing its production body, we could be seeing the new model at the Paris Motor Show Otherwise, a debut early in 2023 should be plausible.