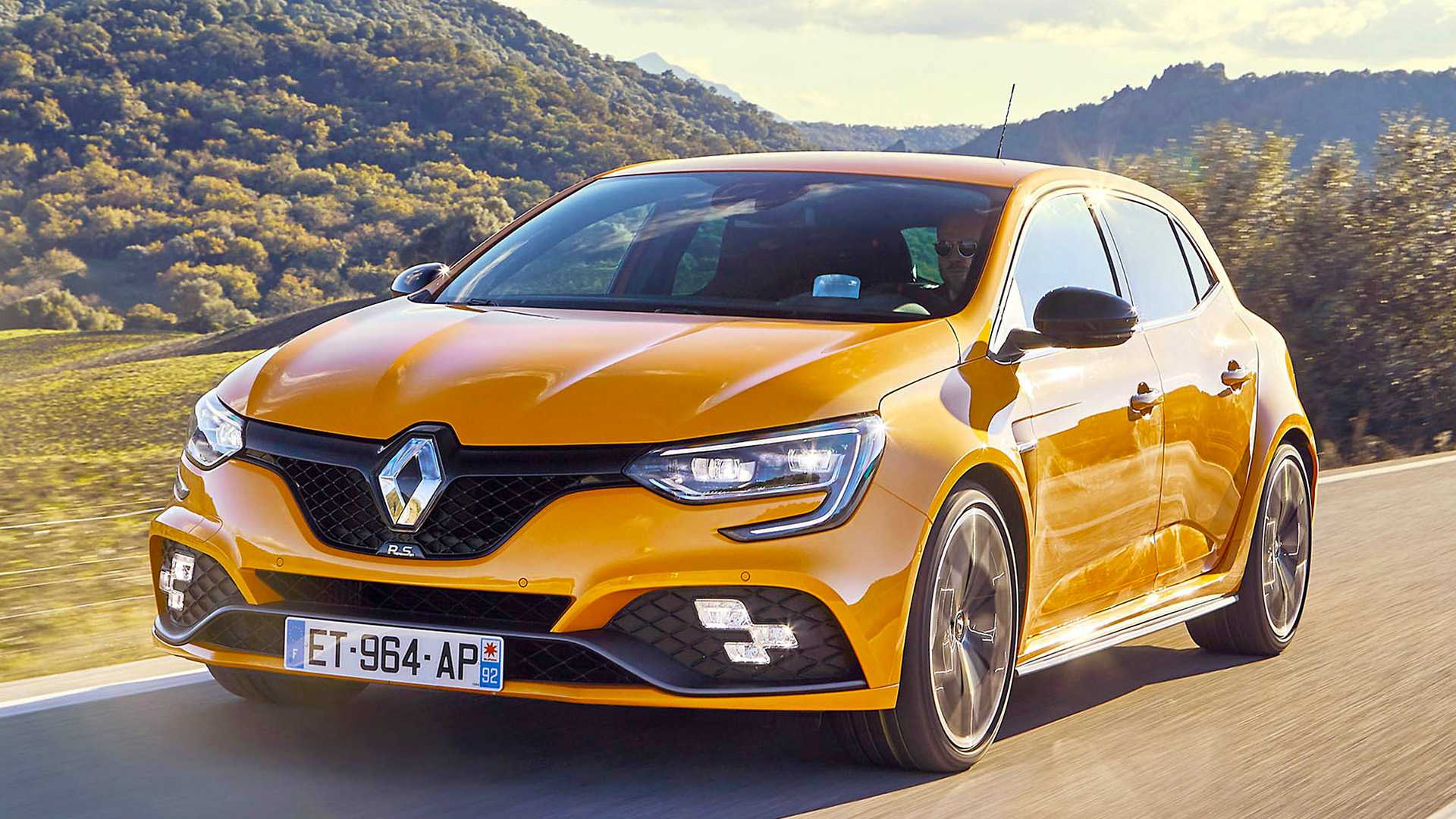 With the Megane E-Tech, Renault currently has a very capable electric hatchback on sale in some markets around the world. The French company also sells a combustion-powered hot hatch with a similar name – the Megane RS – but it seems that it will be discontinued about a year from now. And that’s not just a rumor as there’s a confirmation coming from a Renault executive.

Australia’s Drive recently had a chat with Glen Sealey, general manager of Renault Australia, who told the online publication the Renault RS will bow out in late 2023 as the demand for gas-powered performance vehicles in this segment is shrinking. Sealey didn’t specifically confirm that the cancelation will cover all global markets, though his words strongly suggest so.

“Megane RS ceases next year. I don’t have the production end date yet, but from a production standpoint, it won’t continue beyond the end of next year. The demand for a hot hatch in Europe is waning. That can be replaced with an electric car. And it makes commonsense to switch across,” Sealey told Drive.

Reading between the lines, Renault could be working on a hotter version of the Megane E-Tech to match the power and performance of the Megane RS. Currently, the most powerful electric Megane has 218 horsepower (160 kilowatts) and 221 pound-feet (300 Newton-meters) of torque for a 0-62 miles per hour (0-100 kilometers per hour) acceleration in about 7.4 seconds. The Megane RS in Trophy trim, in turn, is powered by a 1.8-liter turbocharged mill with 300 hp (223 kW) and 310 lb-ft (420 Nm) so there’s plenty of room for improvement.

The future of the combustion hot hatch seems uncertain, to say the least. At least in Australia, Renault will release a limited edition final run model and we suppose the same will also happen in Europe. As far as a direct replacement is concerned – without including a potential hotter Megane E-Tech – it seems highly unlikely that a new ICE hot hatch could be introduced anytime soon.