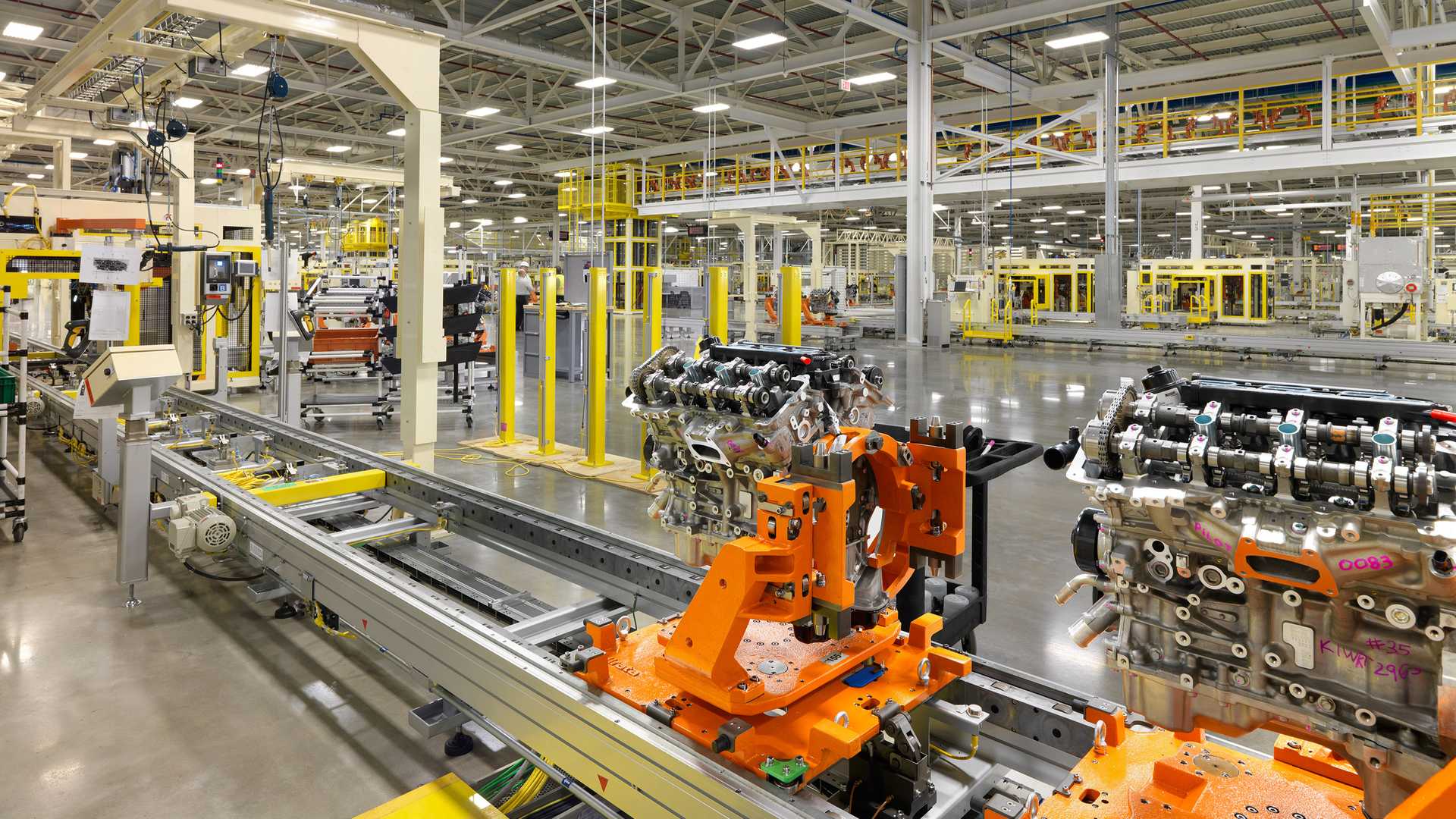 The automotive industry is headed in the direction of electric power, but gasoline isn’t dead yet at Stellantis. To hammer that point home, the conglomerate announced a sizeable $24.7 million investment into the large Trenton, Michigan assembly plant that builds 3.6-liter V6 engines.

The V6 is widely used in a range of vehicles from Ram, Chrysler, Dodge, and Jeep. Generally serving as the entry-level engine in models like the Chrysler 300 or Dodge Charger, the DOHC naturally aspirated mill can make up to 305 horsepower (227 kilowatts) and 269 pound-feet (365 Newton-meters) of torque in the Ram 1500. It’s offered on nearly every model from the Detroit-based Stellantis brands, and this investment suggests it will stick around for at least a few more years.

The Trenton, Michigan engine complex consists of two facilities. The south facility is the focus of the upgrades, and when complete, it will be the only on-site location for engine production. Multiple versions of the Pentastar engine have been in production since its launch in 2011, with an upgraded engine design having launched in 2016. The retooling of the south plant will allow the production of both engine designs in one location.

As such, the original Pentastar design is still in production and will continue through 2023 at Trenton. The south plant will begin production of the upgraded version by the spring of 2023. Meanwhile, the north facility will be converted to storage and non-production activity.

The heavy investment in gasoline engine production comes amid a paradigm shift among automakers moving towards electric power. Several companies have pledged to have partial or fully electric lineups by 2030 or 2035. Earlier this year, Stellantis announced its Dare Forward 2030 plan, calling for 100 percent EV sales in Europe and 50 percent EV sales in the United States.

“Dare Forward 2030 inspires us to become so much more than we’ve ever been,” said Stellantis CEO Carlos Tavares. “We are expanding our vision, breaking the limits, and embracing a new mindset, one that seeks to transform all facets of mobility for the betterment of our families, communities, and the societies in which we operate.”