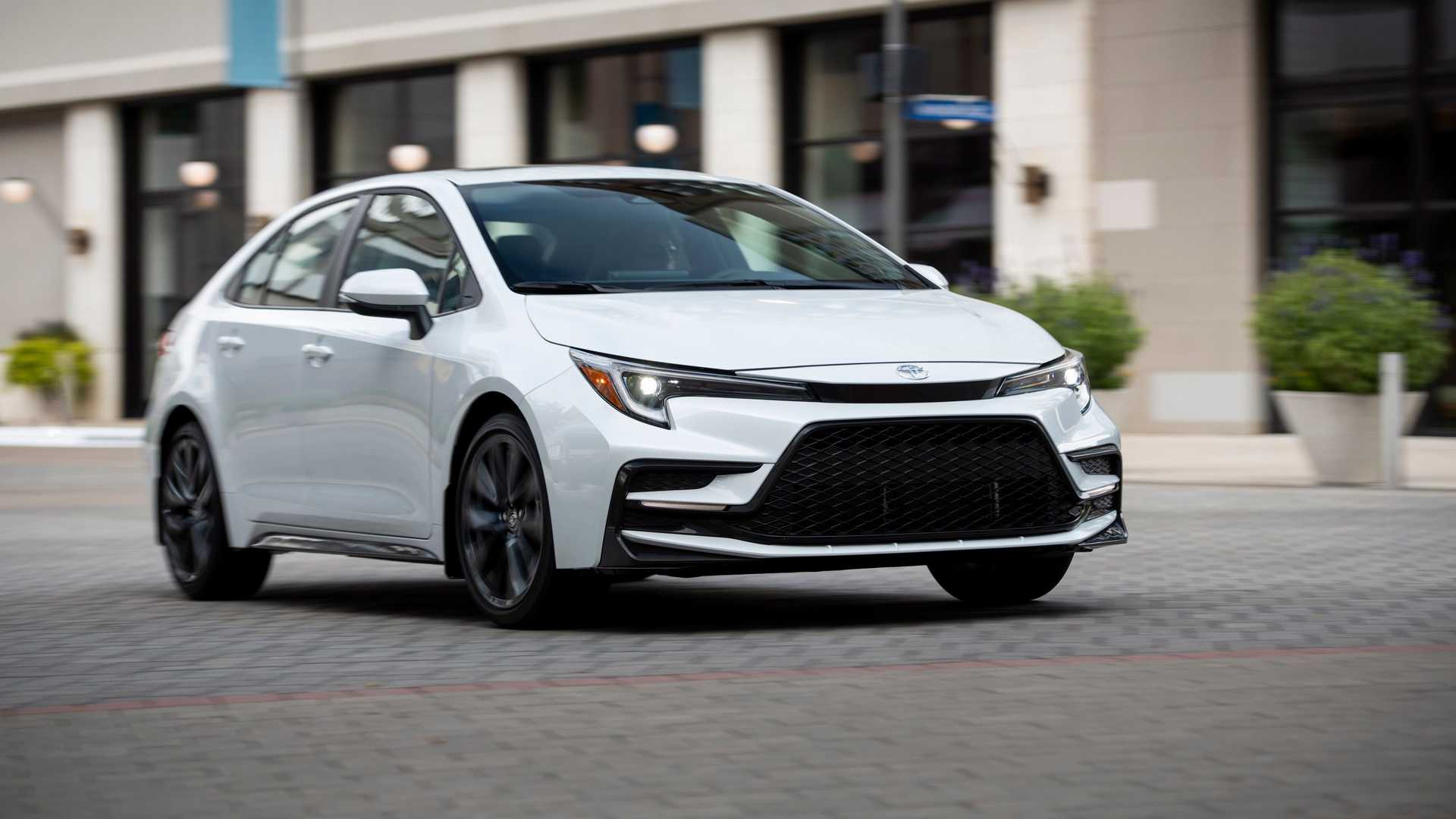 In 2022, Toyota issued an apology basically every month about having to repeatedly adjust its production plan due to semiconductor shortages and the spread of COVID-19. The new year is starting just as the one before ended, with the Japanese automaker being sorry about making its customers wait longer for their new cars. The automotive giant projects 2023 will also be impacted by supply bottlenecks and the coronavirus pandemic.

The tone of the press release published today suggests that if everything goes according to the initial plan, Toyota will be able to assemble a total of 10.6 million units. However, that number represents the ceiling, and the company remains realistic about the output possible for the next 12 months. Suppliers and stakeholders have already been informed about a baseline regarding a volume of 10 percent lower than the ideal output for 2023.

In January, Toyota plans to produce 700,000 cars, with 200,000 assembled at home in the Land of the Rising Sun and the other 500,000 at its overseas factories. In several days of the month, domestic production of the Land Cruiser Prado, 4Runner, and Lexus GX will be suspended. The global volume projected for 2023 has been set with minimal fluctuation in mind but the output will be hindered by external causes to some degree.

Unlike the vast majority of automakers, Toyota has expressed its reluctance toward going all in on EVs. To that end, it’s toying around with the idea of hydrogen-fueled combustion engines as a companion to fuel cells. Head honcho Akio Toyoda recently said that going green must extend beyond new cars as he believes existing ICEs could get a new lease on life by converting to carbon-neutral propulsion. To highlight this idea, the iconic AE86 received official hydrogen and electric conversions for the 2023 Tokyo Auto Salon.