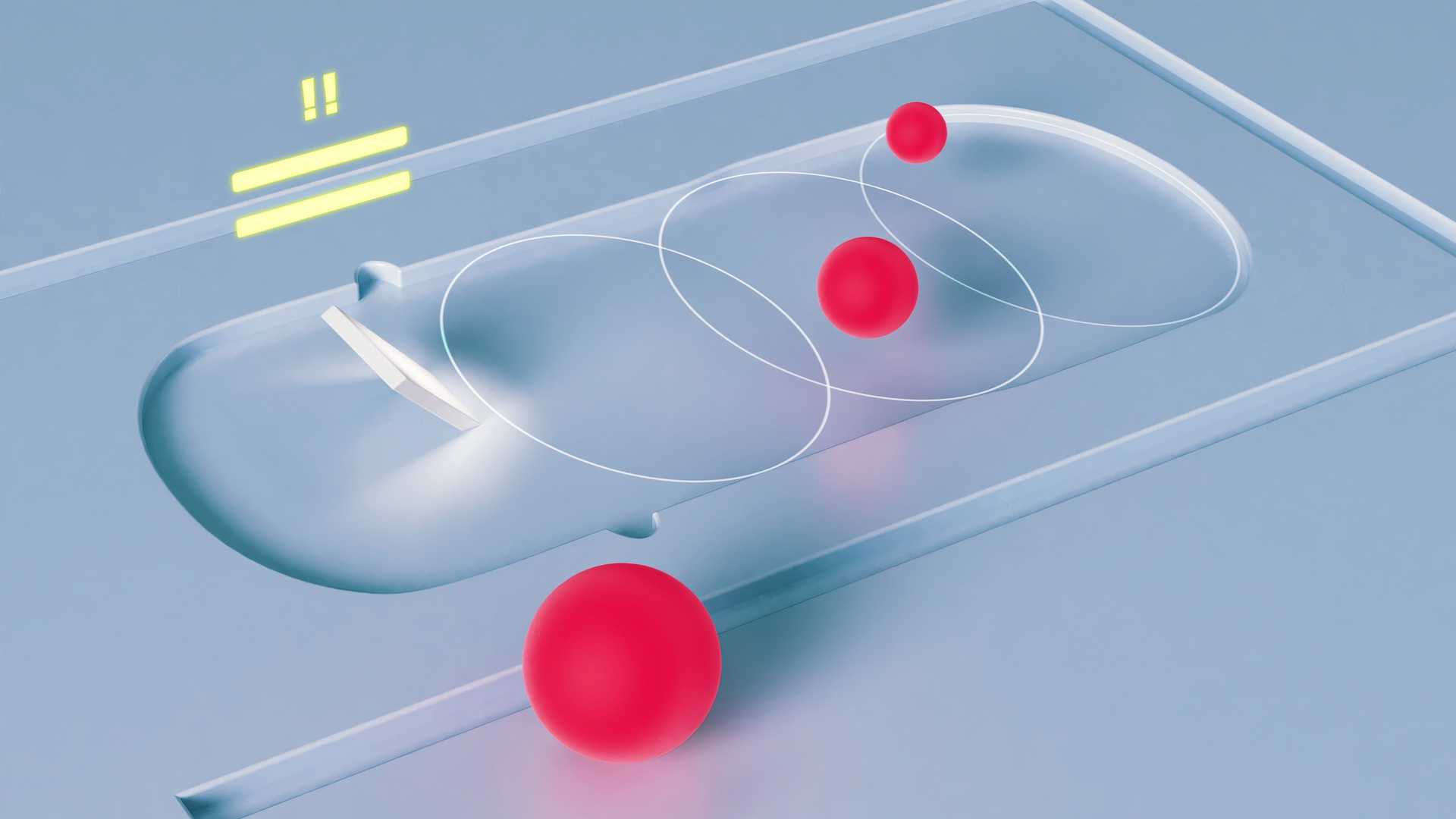 The Volvo EX90 debuts on November 9, and when it breaks cover, it’ll come packed with sensors. Volvo has announced that the new electric crossover will feature an interior radar system designed to detect people – especially children – and pets left in the SUV.

Volvo is billing the new crossover as a vehicle that will understand the driver and the surrounding environment. The new interior radar system, which will be a standard feature on the EX90 and available on forthcoming Volvo models, integrates sensors throughout the cabin, including the trunk, placing them in the overhead console, the reading lamps, and other areas to provide complete cabin coverage.

The system is activated when the driver tries to lock the doors, checking for movement in the vehicle. According to Volvo, the radar is sensitive enough to detect sub-millimeter movements, like the shallow breathing of a sleeping toddler. If the system detects movement, it won’t allow the car to lock. Instead, a message on the center console screen will alert the driver to check the vehicle for occupants. If passengers or pets remain in the car, the EX90’s climate control system can operate so long as there is enough charge in the battery.

“We’ve always been a leader in safety, and we want to continue protecting lives by setting new standards in automotive safety,” says Lotta Jakobsson, Volvo’s senior technical specialist in injury prevention. “With the help of cutting-edge technology, we’ll support you when you’re not at your best and help you avoid leaving family members or pets behind by accident.”

The new radar system will work alongside several other technologies Volvo will introduce in the EX90. On the outside, the EX90 will feature 16 ultrasonic sensors, eight cameras, and five radars. Inside, Volvo will train cameras and sensors on the driver to detect their alertness and ensure the driver is safely piloting the vehicle. If the system detects an unresponsive driver, the system will stop the EX90 and call for help.

The EX90 will serve as the brand’s electric replacement for the XC90. Patent images from this summer previewed the model’s design, with the new SUV not straying far from the XC90’s current design language. Volvo previously said that the XC90 would remain in production and on sale alongside the new EV.