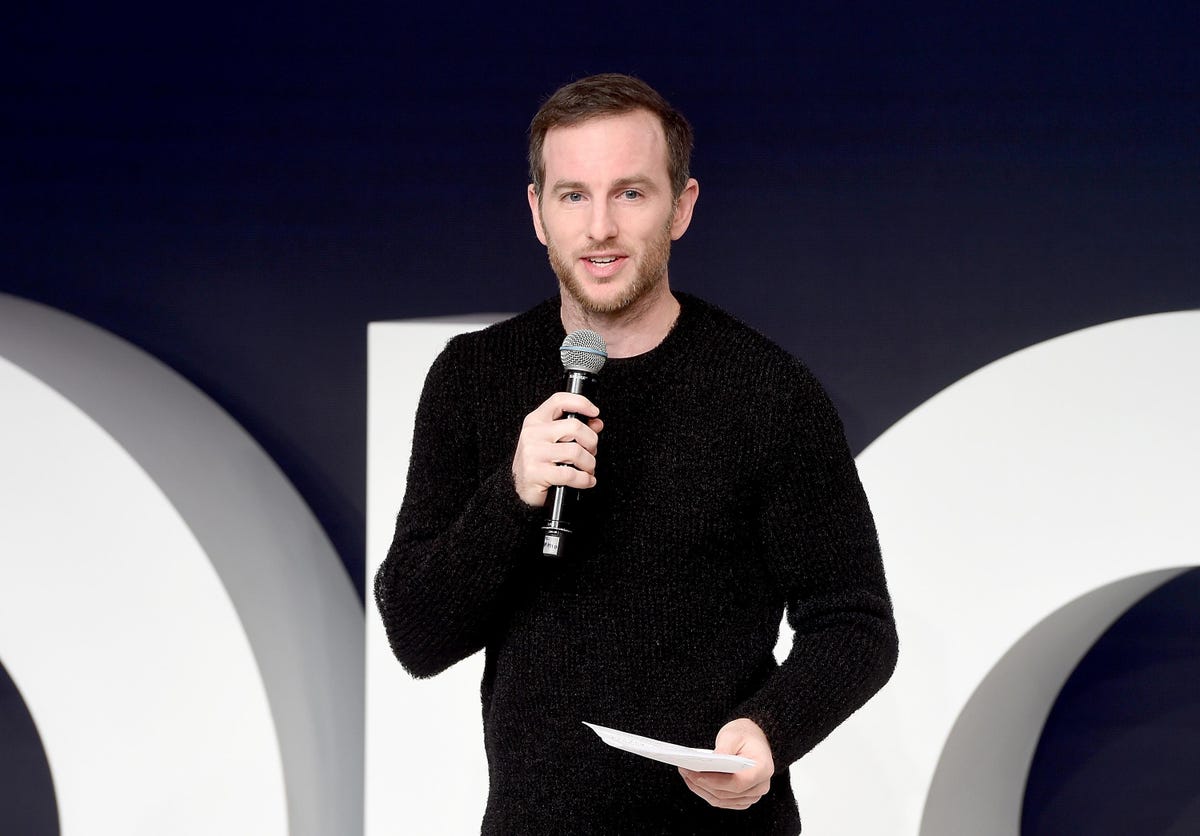 Just two months after stepping down from his executive role at Airbnb, Joe Gebbia is joining the board of Tesla, according to a filing with the Securities and Exchange Commission. Gebbia, whose term as a board member began on Sept. 25, per the filing, is serving as an independent director on Tesla’s board. He is joining the board following the board exit by Oracle chairman Larry Ellison last month.

Gebbia, 41, who became a billionaire as a cofounder of home and apartment rental service Airbnb, announced in June he was leaving his full-time role at Airbnb to focus on new projects and being a parent, but would stay on the Airbnb board and the board of Airbnb.org, the company’s nonprofit arm. Gebbia met Airbnb cofounder and CEO Brian Chesky when they were students at the Rhode Island School of Design.

Leading up to his departure from Airbnb, Gebbia sold about $700 million worth of shares, about 8% of his Airbnb stake. Forbes estimates his net worth at $7.4 billion. Since leaving Airbnb, Gebbia has begun working on his next startup, according to an announcement on Tesla’s company blog. In early 2022, Gebbia purchased a minority stake in the San Antonio Spurs NBA team for an undisclosed sum.

When Tesla announced in a filing in June that Ellison would be leaving the board when his term expired at the company’s annual meeting August 2022, it said that it expected to reduce the number of board seats from seven to six—i.e. that it would not be replacing Ellison. The company appears to have changed its mind about that.

Gebbia has waived cash compensation from Tesla and waived equity compensation—along with the rest of the board—until July 2023, according to the filing.

Bloomberg first reported the news about Gebbia’s new board position.