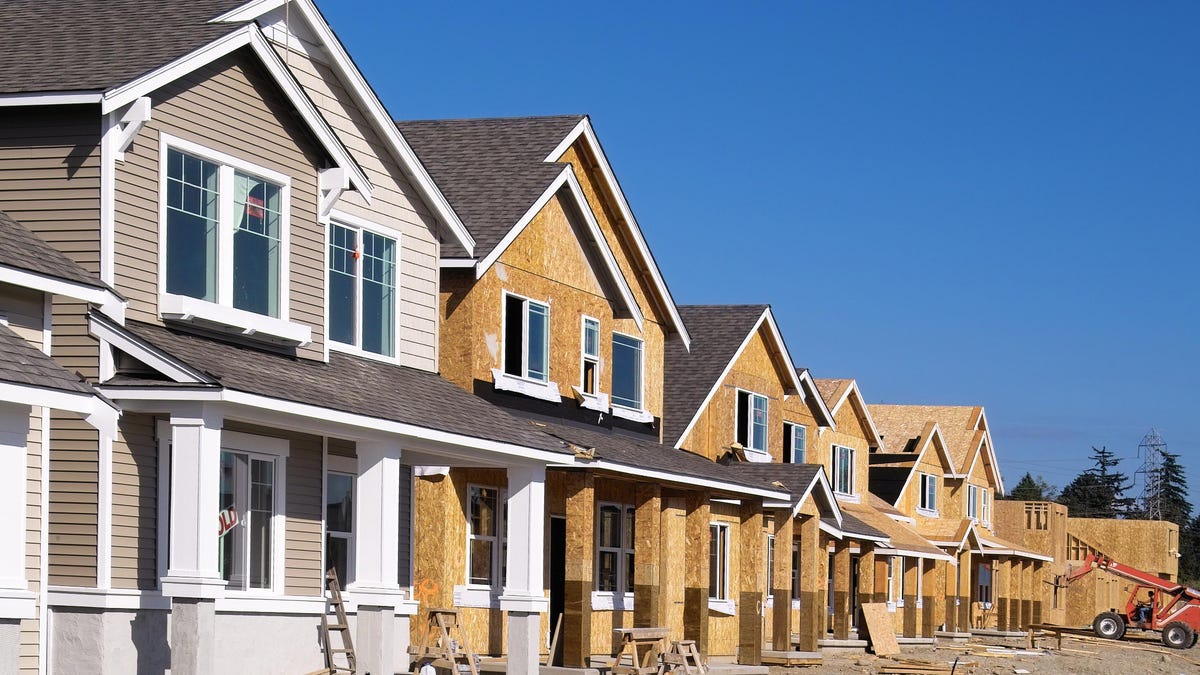 As the Federal Reserve works to combat rising inflation by slowing down the economy, the wealth of American households has evaporated—collapsing by more than $6.8 trillion this year as Americans load up on debt and face plunging stock values, a slowdown in the housing market and a potential recession.

The combined net worth of U.S. households fell to $143.3 trillion last quarter—down from nearly $144 trillion one quarter prior and $150.1 trillion at the end of last year, according to a Fed report released Friday.

The Fed, which calculates net worths by subtracting overall debt held from the sum of assets like savings and equities, attributed part of the decline to the plunging value of stocks, which fell $1.9 trillion last quarter as major indexes face one of their worst years on record.

Meanwhile, slight gains in housing prices helped drive up real estate values by about $800 billion, but also fueled mortgage debt, which grew by an outsize 6.6% in the quarter.

The stock market is on track for its worst week since September as a growing number of companies announce job cuts and brace for a potential recession. On Tuesday, JPMorgan CEO Jamie Dimon warned the strength of consumer spending is likely to wane as persistent inflation and higher interest rates force consumers to wind down excess savings accumulated during the pandemic. The same day, Goldman Sachs CEO David Solomon, told Bloomberg the gloomy economic outlook likely meant there are “some bumpy times ahead.” After skyrocketing nearly 27% in 2021, the S&P 500 is down 17% this year.

The Federal Reserve’s interest rate hikes, which work to combat inflation by slowing down consumer demand, have been particularly bad for the housing market. According to the National Association of Realtors, existing-home sales in October fell for the ninth consecutive month to an annual rate of 4.4 million—down from nearly 6.5 million in January. The weaker demand has fueled a decline in home values: The median sales price of an existing home fell to $379,100 in October—down from a record high of $413,800 in June.