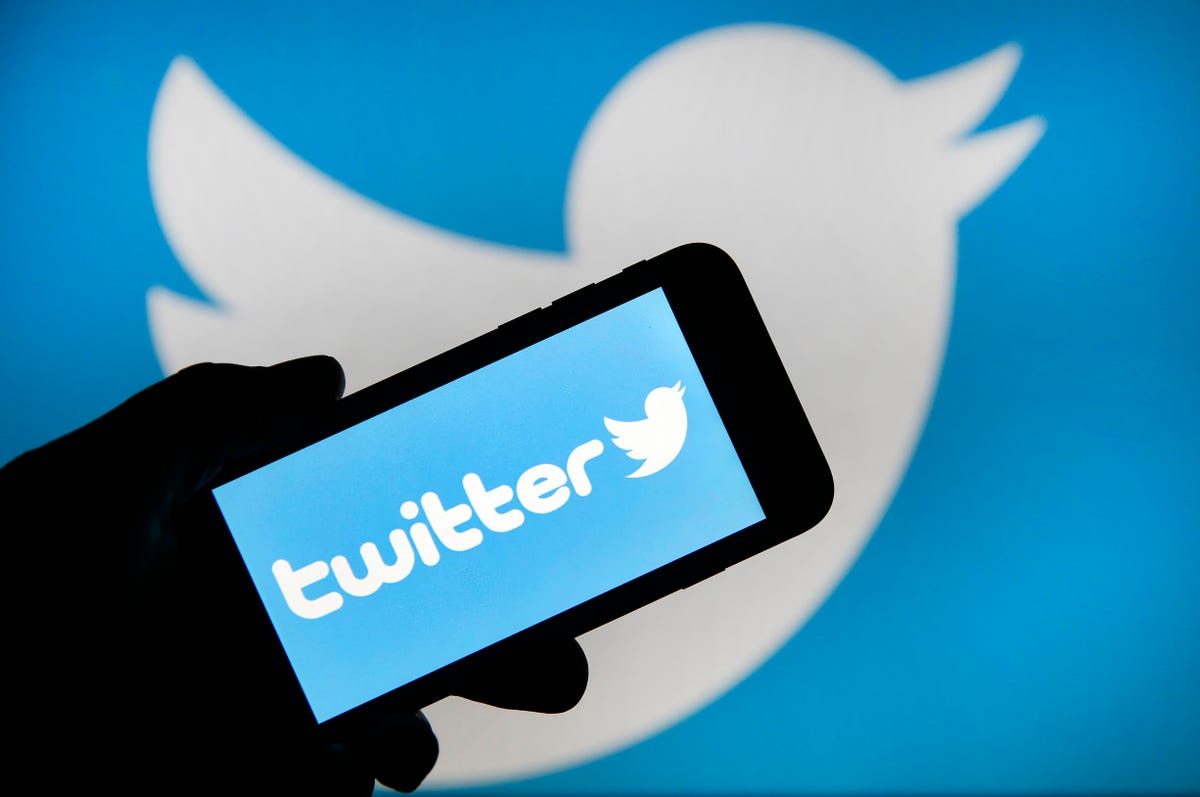 Private companies don’t always get the attention they deserve compared to their public peers, but this year was different. It seemed that the whole world watched all the twists and turns of Elon Musk taking Twitter private. The $44 billion deal for the social media firm was completed in late October after months of indecision, lawsuits and Musk threatening to pull out of the deal completely. Once in control, Musk fired top executives, reduced the Twitter workforce by about half and said that bankruptcy is a possibility.

Debuting at No. 104 out of a total 246 entrants, Twitter is the highest profile addition to Forbes’ 2022 list of the largest private companies in America. It is one of 26 firms new to this year’s list, which is ranked in order of companies’ revenues. Another newcomer is Continental Resources (No.86), which billionaire Harold Hamm took private in late November. Hamm, who founded the shale oil producer in 1967, already owned 83% of the shares with his family and paid $4.3 billion for the rest. In a June letter to employees, Hamm explained his decision, saying that private companies have the “freedom to operate and aren’t limited by public markets.” Continental Resources was delisted from the New York Stock Exchange on November 22, 2022.

The past year was a busy one for acquisitions and leveraged buyouts. In addition to Twitter and Continental Resources, Tenneco (No. 19), a designer, manufacturer and marketer of automotive parts, is the highest ranked newcomer to join the list; it was formerly a publicly traded company but was acquired by Apollo Global Management and taken private in mid November 2022. Covetrus (No. 121), an animal health product and service company, and cloud computing business Citrix Systems (No. 169) also earned spots for the first time.

Inclusion on the list of America’s Largest Private Companies is based on revenues from the most recent fiscal year. For 85% of the companies, that means revenues for calendar 2021. Others have fiscal years that ended as recently as October 2022.

Agribusiness giant Cargill keeps the top spot for the second year in a row. Revenues hit a record high $165 billion for the fiscal year through May 2022, up 23% from the prior year, driven by higher prices for farm products and increased demand. In the company’s 2022 annual report, chairman and CEO David MacLennan cited a year of “extreme events” including the ongoing pandemic, trade disruptions, severe weather and the Russian invasion of Ukraine. during which Cargill said it focused on building a ”more sustainable and resilient food system.”

Koch Industries, run by billionaire chairman and CEO Charles Koch, comes in at No. 2 for the second consecutive year with revenues of $120 billion in 2021. Koch has been at the top of the list only three times since Forbes began tracking private companies in 1985, in 2006, 2007 and 2020. Publix Supermarkets and candy maker Mars take the 3rd and 4th spots, respectively. Rounding out the top five is Pilot Company, the travel center operator majority owned by the Haslam family. This is very likely Pilot’s last year on the list. Warren Buffett-led Berkshire Hathaway purchased a minority stake (38.6%) in Pilot in 2017 and agreed back then to buy an additional 41.4% in early 2023, making Omaha-based Berkshire Hathaway the majority owner.

Altogether eight many companies made a comeback to the list after previously dropping off. Hospitality and entertainment juggernaut Delaware North returns to the list at No. 193 after dropping off in 2021. The Buffalo, New York-based company operates concessions at sports venues, airports, national and state parks, resorts, hotels, and casinos across four continents. Revenues aren’t back to their pre-COVID level but improved after pandemic-related closures were lifted. Delaware North posted revenues of $2.8 billion for the year ending December 2021. In comparison, sales in 2019 were $3.7 billion. The company was founded in 1915 and is today run by billionaire Jeremy Jacobs Sr., son of the founder.

Cook Group (No. 225) is another returnee with estimated revenues of $2.5 billion. Founded in 1963, Indiana-based Cook manufactures and distributes minimally invasive medical devices. Cook Group fell off the list when the revenue threshold was raised to $2 billion in 2009.

Construction and construction supply companies did well with an average revenue growth for the most recently completed fiscal year of 16%. Firms began to rebound after the pandemic- related shutdowns eased. ABC Supply (No. 26), owned by billionaire Diane Hendricks, sells materials such as roofing, siding and decking to contractors and saw revenues increase 21.5% to $14.7 billion. Kohler, the iconic faucet and toilet manufacturer, is ranked No. 64 this year with revenues of $8 billion, up 14.3%. General contractor DPR Construction, No. 71, posted a 10% jump in sales in calendar year 2021.

This year 13 companies didn’t make the list either because of an acquisition or falling revenues. Sinclair Oil, which first appeared on Forbes’ list of largest private companies in 1993, was acquired by publicly traded firm HollyFrontier in March 2022. The new company, HF Sinclair,trades on the NYSE. Logistics outfit Transplace dropped off after only two years after being acquired by Uber Freight, a subsidiary of Uber Technologies, in a deal valued at $2.25 billion in November 2021.

Forbes’ list of the largest private companies in America includes U.S.-based firms with revenue of $2 billion or more in the most recent fiscal year. Most of the companies have no plans to change their private status. Many private businesses like the freedom from quarterly earnings expectations and reduced obligations to Sarbanes-Oxley reporting requirements. (Private companies with publicly traded debt must file financial statements with the Securities and Exchange Commission.) We exclude companies based outside the U.S., companies that don’t pay income tax (like Mohegan Tribal Gaming Authority), mutually owned companies (like State Farm Insurance), cooperatives (like Land O’Lakes), companies with fewer than 100 employees, and companies that are more than 50% owned by another public, private or non-U.S. company. We also leave out companies whose primary business is auto dealerships or real estate investment and/or management. We do include companies that are majority owned by private equity companies, such as Medline Industries. Whenever possible, our revenue figures for each company exclude sales of publicly traded subsidiaries. Our data sources include voluntary disclosures by companies, Securities and Exchange Commission filings and estimates from Forbes researchers and outside sources.