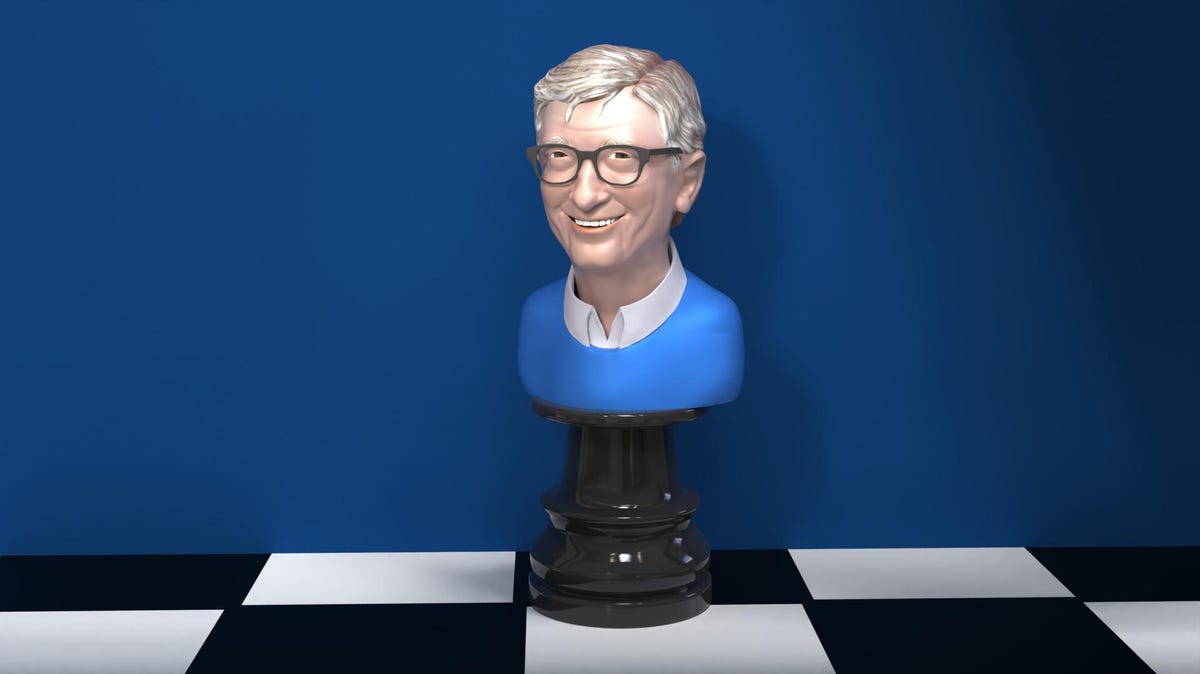 The 400 wealthiest people in America are poorer this year. Tech tycoons have taken the brunt of the beating.

A year ago, America’s technology billionaires were soaring, with markets near all-time highs and VCs pumping big money into startups. What a difference a year makes.

Stock prices have dropped and inflation has surged, making the members of The Forbes 400 list of the richest people in the U.S. a collective $500 billion poorer than last year. The wealthiest tech tycoons have taken the brunt of the beating: They have lost a combined $315 billion in net worth since the fall of 2021–accounting for nearly two-thirds of the total drop in The Forbes 400’s wealth.

The biggest losses have come from the biggest fortunes: Amazon shares are down 27%, taking $50 billion off Jeff Bezos’ net worth and dropping him from the top spot on The Forbes 400 for the first time since 2018. Microsoft stock, down by 15%, helped lop $13.5 billion off the fortune of former CEO Steve Ballmer. No company illustrates the end of the pandemic boom more than video conferencing company Zoom, which is down 73% in the last year as workers return to the office–bad news for founder Eric Yuan, who’s down $10.6 billion.

Others in tech-adjacent fields were hit too. The $315 billion decline in wealth does not include, for example, the $76.8 billion drop in Mark Zuckerberg’s fortune due to a plummet in shares of Facebook-parent Meta. Forbes categorizes social media billionaires like Zuckerberg as part of the media & entertainment sector.

Here are the 10 tech billionaires who lost the most money this year, in dollar terms. Comparisons are between September 3, 2021 and September 2, 2022.

Bezos lost the title of richest person in America over the past year, prompting jeers from Elon Musk, who surpassed the Amazon founder. “I’m sending a giant statue of the digit ‘2’ to Jeffrey B.,” Musk wrote in a short email to Forbes in September 2021, when he took Bezos’ spot, “along with a silver medal.” Nearly a year later, Musk still has the gold–by a margin of $100 billion.

Page and Sergey Brin, the elusive cofounders of the world’s most popular internet search engine, gave up operational control of Google and its parent, Alphabet, at the end of 2019. Shares are down 25% since last year’s list, helping cost Page–who gained residency in New Zealand–$30 billion in net worth.

In addition to his Alphabet shares diving, the press feasted on reports that Brin filed to divorce his second wife in January after rumors of a brief affair with Elon Musk. She denied the allegations, as did the Tesla cofounder, who shared selfies of him and his friend Brin, who kept quiet.

The bad year for Microsoft stock hurt Gates’ wallet, but most of his drop in net worth was self-inflicted: He donated $20 billion to his Bill and Melinda Gates Foundation in July in an effort to ramp up the mega-foundation’s giving.

Like Gates, Scott partially chose to shed much of her fortune. Her Amazon shares are worth less, but her charitable giving is costing her big. Since June last year, the ex-wife of Bezos has donated more than $4 billion to causes including Planned Parenthood and the Boys & Girls Clubs of America.

Shares of his database giant, Oracle, are down 17% since the 2021 list, as it struggled with the rest of the market. The company reportedly began laying off hundreds of employees, mostly in advertising, last month in a bid to focus on healthcare IT and its cloud business.

The eBay founder’s net worth took a dive after shares of PayPal, which was acquired by eBay and spun off in 2015, sank 69% in the last year. Forbes estimates that Omidyar, who is also one of the 25 most philanthropic billionaires, owns roughly 5% of the payments giant.

The animated former Microsoft CEO and LA Clippers owners saw his fortune plummet this year as shares of Microsoft fell 14%.

Workers are going back into the office, and video conference company Zoom is struggling. Its most recent quarterly earnings missed analysts’ estimates and the company lowered its revenue guidance for 2023. The stock is down 73% in the last year.

Dorsey owns stock in social media giant Twitter, which he cofounded, but owes most of his wealth to Block, the parent of payments processor Square. Shares of both are down, by 40% and 76%, respectively