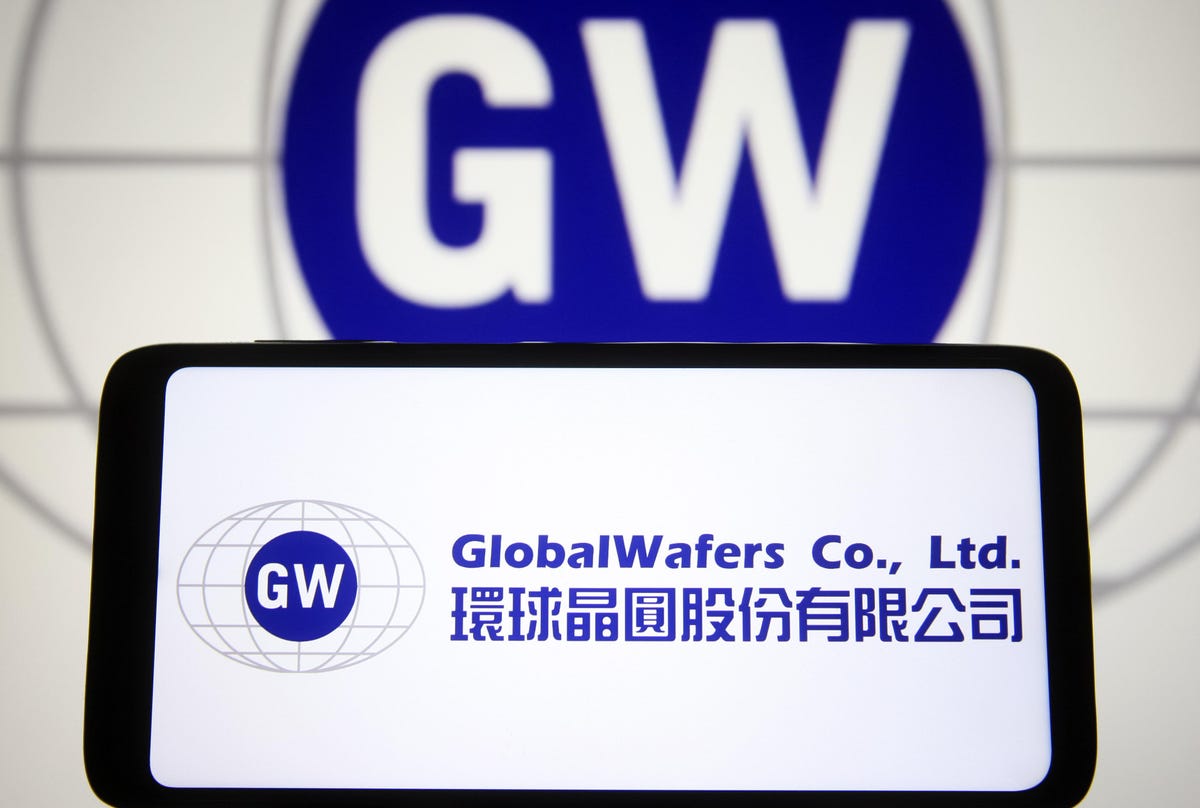 I wrote last month about plans by GlobalWafers, the world’s third-largest silicon wafer manufacturer, to break ground in December on a new $5 billion facility in Texas, part of a growing trend of Taiwan technology industry investment in the United States. In an interview, GlobalWafers CEO Doris Hsu, a member of the 2022 Asia Power Businesswomen List published by Forbes Asia in November, was upbeat about the Lone Star State. “We found that Texas is a good location for us,” Hsu said. (See interview here.)

The ceremony was held on December 1 in Sherman. GlobalWafers’ project marks the first silicon wafer factory to be built in the United States in more than 20 years. “(A) lack of domestic silicon wafer supply for the U.S. semiconductor industry has become alarming,” the company said in a statement.

The 300-millimeter silicon wafers to be produced are the starting material for all advanced semiconductor fabrication sites, including recently announced U.S. projects by GlobalFoundries, Intel, Samsung, Texas Instruments and Taiwan Semiconductor Manufacturing, or TSMC, the American Institute in Taiwan – the de facto U.S. embassy in Taiwan – said earlier this year. “Most of these wafers are currently manufactured in Asia, forcing the U.S semiconductor industry to highly rely on imported silicon wafers,” AIT noted.

“We started to see that a distribution in a factory half a world away could actually put an auto worker out of a job here in the United States,” said Ronnie Chatterji, White House Sr. Advisor for the CHIPS Act implementation, said at the Texas ceremony, according to a report by KXII.

The U.S. is “trying to reconstitute and create supply chains that have long ago left or never existed in the U.S.,” American Chamber of Commerce in Taiwan President Andrew Wylegala said in a recent interview. (See post here.) The U.S. push to increase domestic chip production through initiatives such as the $52 billion CHIPS and Science Act complements a Taiwan strength, he said.

President Joe Biden and U.S. Commerce Secretary Gina Raimondo will attend a ceremony on Dec. 6 to mark the advance of another big Taiwan project — the installation of equipment at a new $12 billion semiconductor facility in Arizona being built by TSMC. Other Taiwan tech companies with U.S. projects under way include iPhone supplier Hon Hai Precision.