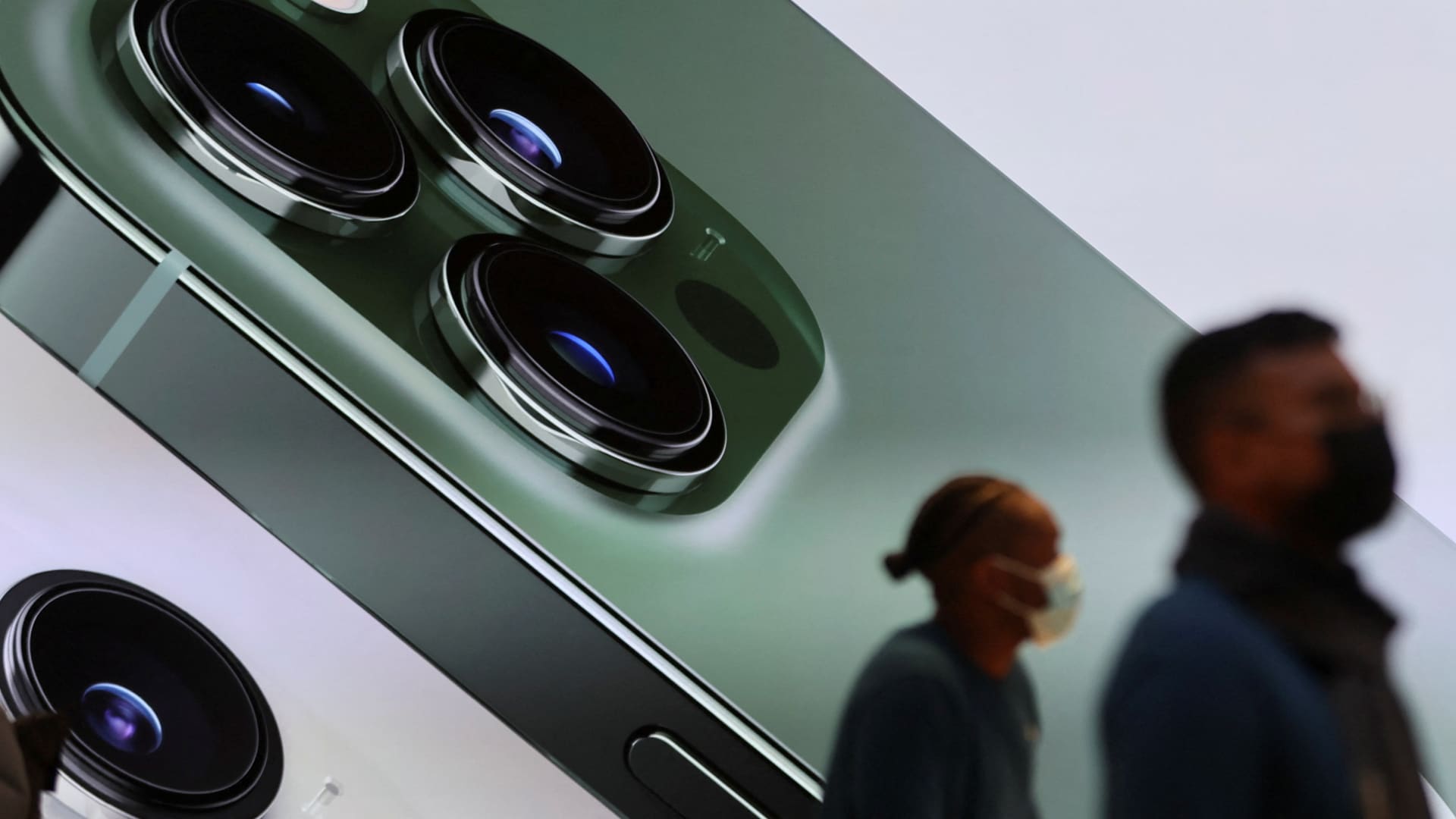 LONDON — Apple has acquired British fintech start-up Credit Kudos, according to people familiar with the matter.

The deal was finalized earlier this week, the people told CNBC, preferring to remain anonymous in discussing commercially sensitive information. The deal values Credit Kudos at around $150 million, one of the people said.

The news was first reported by crypto-focused media outlet The Block.

A spokesperson for Apple said the U.S. tech giant “buys smaller technology companies from time to time, and we generally do not discuss our purpose or plans.” Credit Kudos was not immediately available for comment when contacted by CNBC.

Based in London, Credit Kudos develops software that uses consumers’ banking data to make more informed credit checks on loan applications. It is a challenger to the big credit reporting agencies, which include Equifax, Experian and TransUnion.

The deal could have serious implications for some of Credit Kudos’ clients, which include the London-based fintech firms Curve and Fronted.

Credit Kudos had been in discussions about a possible sale as early as September, one of the people told CNBC.

The company operates in a nascent space in the world of fintech known as “open banking,” where third-party firms securely link to people’s bank accounts to extract information and make payments on their behalf, provided they’ve got consent to do so.

The trend has gained momentum in Europe in recent years thanks to fintech-friendly rules introduced in 2018 that aim to increase competition in the payments industry. It has ignited huge interest from investors, with Silicon Valley start-up Plaid being valued at $13.4 billion in a funding round last year.

Plaid had previously agreed to be bought by Visa, but scrapped those plans following an antitrust lawsuit from the U.S. government. Visa subsequently acquired Tink, a Swedish company that competes with Plaid, for $2.1 billion.

It’s not yet clear what Apple has planned for Credit Kudos. The company has made significant inroads into financial services over the years through its Apple Pay mobile wallet and the Apple Card, a credit card the firm launched in partnership with Goldman Sachs in the U.S.

Credit Kudos, which last received venture capital funding in early 2020, has raised a total of £7.8 million to date, according to Crunchbase data. The firm racked up losses of £4.5 million ($5.9 million) in its 2020 financial year, double the £2.2 million it lost in 2019, according to a Companies House filing.