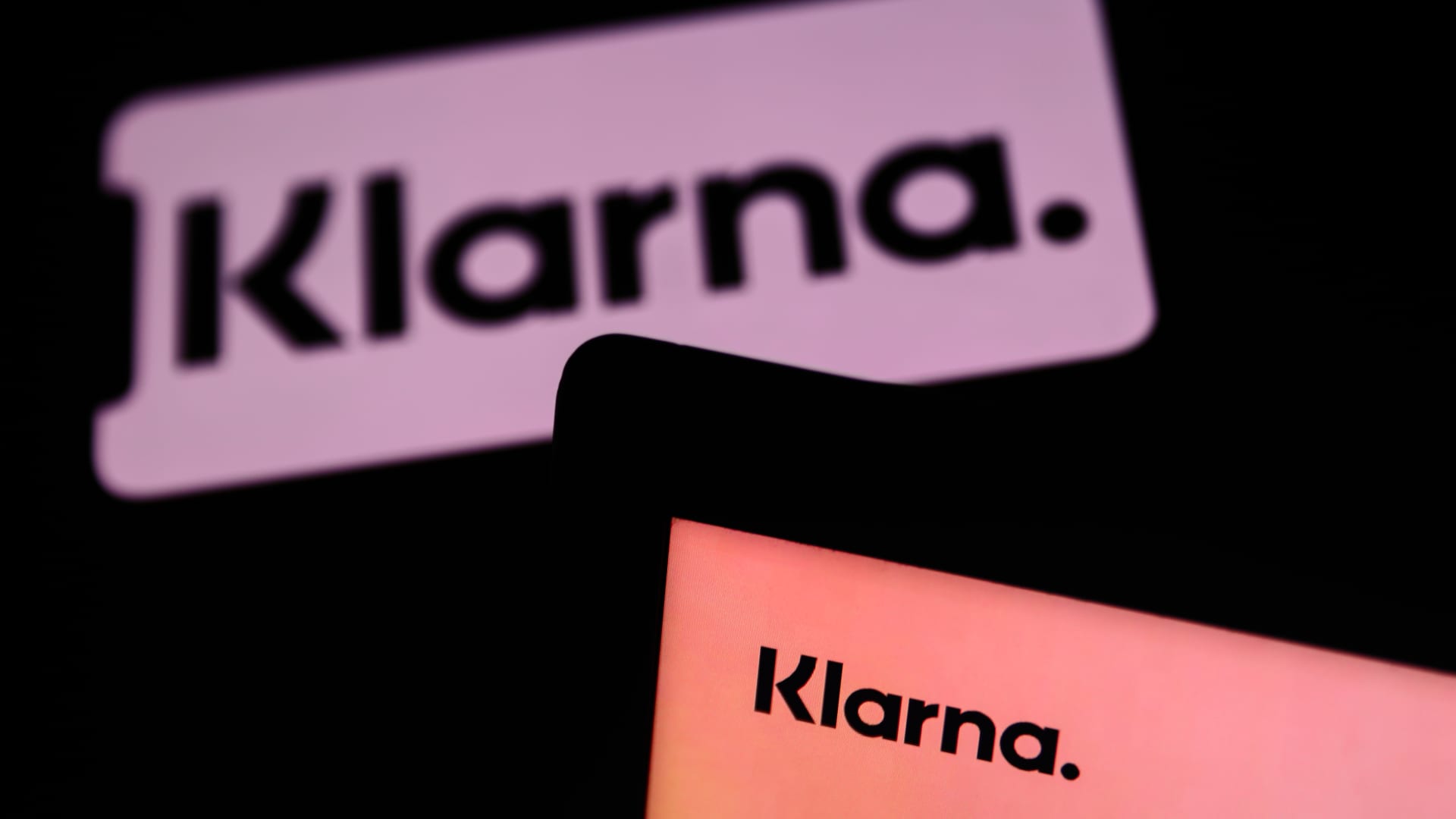 With hype over the “buy now, pay later” trend fading, some investors are betting they’ve found the next big thing.

Buy now, pay later companies like Klarna and Affirm, which let shoppers defer payments to a later date or break up purchases into interest-free installments, are under immense strain as consumers become more wary about spending due to the rising cost of living, and as higher interest rates push up borrowing costs. They’re also facing increased competition, with tech giant Apple entering the ring with its own BNPL offering.

But venture capitalists are betting a new breed of startups from Europe will be the real winners in the space. Companies like Mondu, Hokodo and Billie have raked in heaps of cash from investors with a simple pitch: businesses — not consumers — are a more lucrative clientele for the buy now, pay later trend.

“There’s a big opportunity out there with regards to ‘buy now, pay later’ for the B2B [business-to-business] space,” said Malte Huffman, co-CEO of Mondu, a Berlin-based startup.

Huffman, whose firm recently raised $43 million in funding from investors including Silicon Valley billionaire Peter Thiel’s Valar Ventures, predicts the market for BNPL in B2B transactions in Europe and the U.S. will reach $200 billion over the next few years.

Whereas services like Klarna extend credit for consumer purchases — say, a new pair of jeans or a flashy speaker system — B2B BNPL firms aim to settle transactions between businesses. It’s different to some other existing forms of short-term finance like working capital loans, which cover firms’ everyday operational costs, and invoice factoring, where a company sells all or part of a bill for faster access to cash they’re owed.

A new generation of BNPL startups

Patrick Norris, a general partner at private equity firm Notion Capital, said the market for B2B BNPL was “much bigger” than that of business-to-consumer, or B2C. Notion recently led a $40 million investment in Hokodo, a B2B BNPL firm based in the U.K.

“The average basket size in B2B is much larger than the average consumer basket,” Norris said, adding this makes it easier for firms to generate revenue and achieve scale.

Shares of major consumer-focused BNPL players have fallen sharply in 2022 as concerns about a potential recession weigh on the sector.

Sweden’s Klarna is in talks to raise funds at a sharp discount to its last valuation, according to a report from the Wall Street Journal  — down to $15 billion from $46 billion in 2021. A Klarna spokesperson said the firm doesn’t comment on “speculation.”

Stateside, publicly-listed fintech Affirm has seen its stock plunge more than 75% since the start of the year, while shares of Block, which purchased Australian BNPL firm Afterpay for $29 billion, have fallen 57%. PayPal, which offers its own installment loans feature, is down 60% year-to-date.

BNPL took off in the coronavirus pandemic, offering shoppers a convenient way to split payments into smaller chunks with just a few clicks at retailers’ checkout pages. Now, businesses are getting in on the trend.

Mondu and Hodoko haven’t disclosed their valuations publicly, but Scalapay and Billie, two B2B BNPL firms from Italy, were last valued at $1 billion and $640 million, respectively.

BNPL services are proving especially popular with small and medium-sized enterprises, which are also feeling the pinch from rising inflation. SMEs have long been “underserved” by big banks, according to Mondu chief Huffman.

“Banks cannot really go down in ticket size to make it economical because the contribution margin they would get with such a loan doesn’t cover the associated costs,” he said.

“At the same time, fintech companies have proven that a more data-driven approach and a more automated approach to credit can actually make it work and expand the addressable market.”

BNPL products have been met with pushback from some regulators due to fears that they may be pushing people to get into debt that they can’t afford, as well as a lack of transparency around late payment fees and other charges.

The U.K. has led the charge on the regulatory front, with government officials hoping to bring in stricter rules for the sector as early as 2023. Still, Norris said business-focused BNPL companies face less regulatory risk than firms like Klarna.

“Regulation in B2C is going to offer much needed protection to consumers and help them to shop smart and stay out of debt,” he said. “In B2B, the risk of businesses overspending on items they don’t need is negligible.”

One thing the B2B players will need to be wary of, however, is the level of risk they’re taking on. With a possible recession on the horizon, a big challenge for B2B BNPL startups will be sustaining high growth while also preparing for potential insolvencies, Norris said.

The bloody spring offensive about to rock Ukraine: