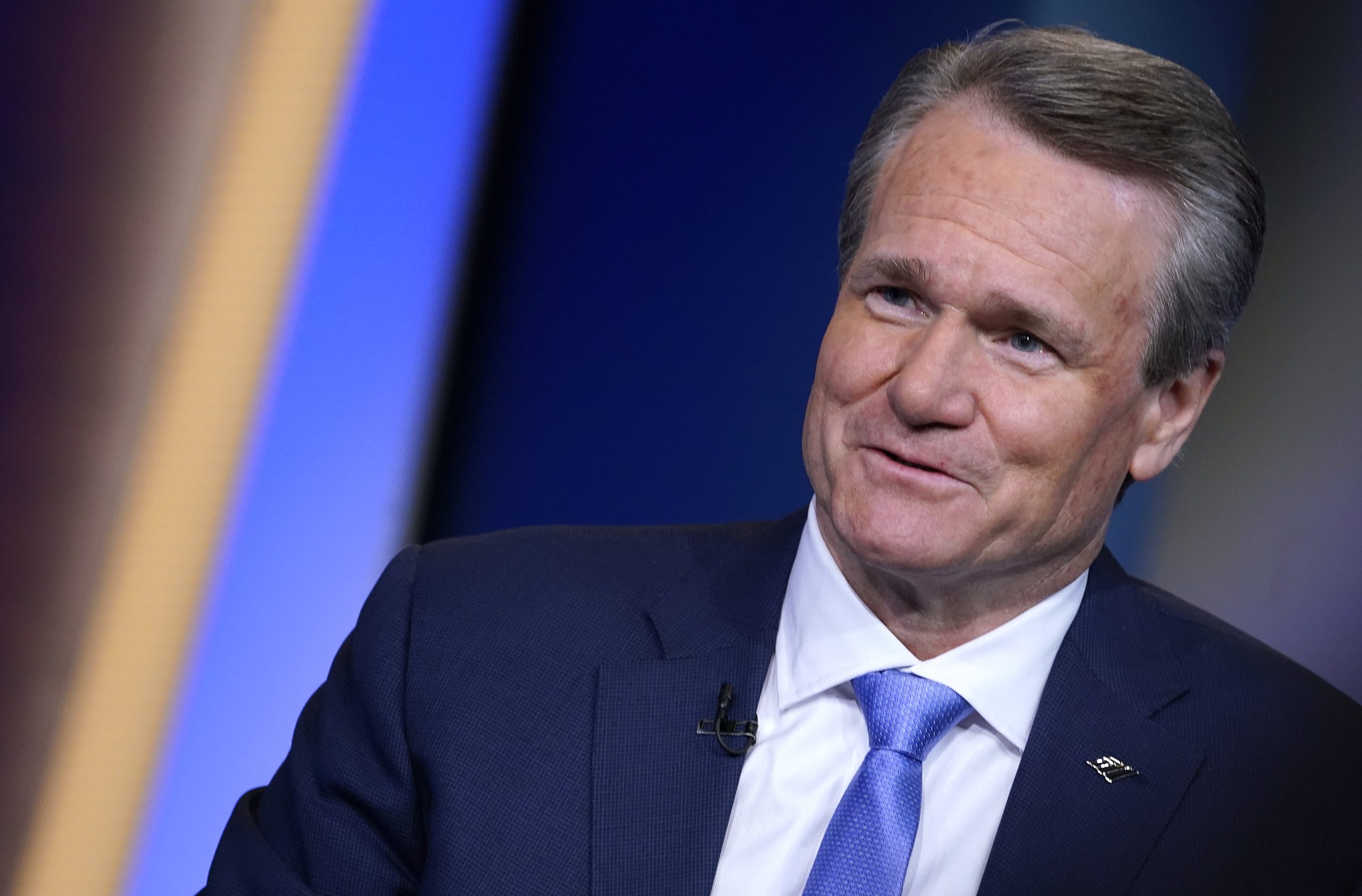 Bank of America is scheduled to report third-quarter earnings before the opening bell Thursday.

Has loan demand at Bank of America turned the corner?

That’s what analysts are wondering about the second-biggest U.S. lender by assets. Investors want to see loan growth improve from a weak first half of the year because that will help the bank produce more interest income.

Like other lenders, Bank of America set aside billions of dollars for credit losses last year, when the industry anticipated a wave of defaults tied to the coronavirus pandemic. Banks have been releasing some of those funds when the losses didn’t arrive, and analysts will be curious how much of a boost that dynamic will have in the second half of the year.

Shares of Bank of America have climbed 42% this year, exceeding the 36% gain of the KBW Bank Index.