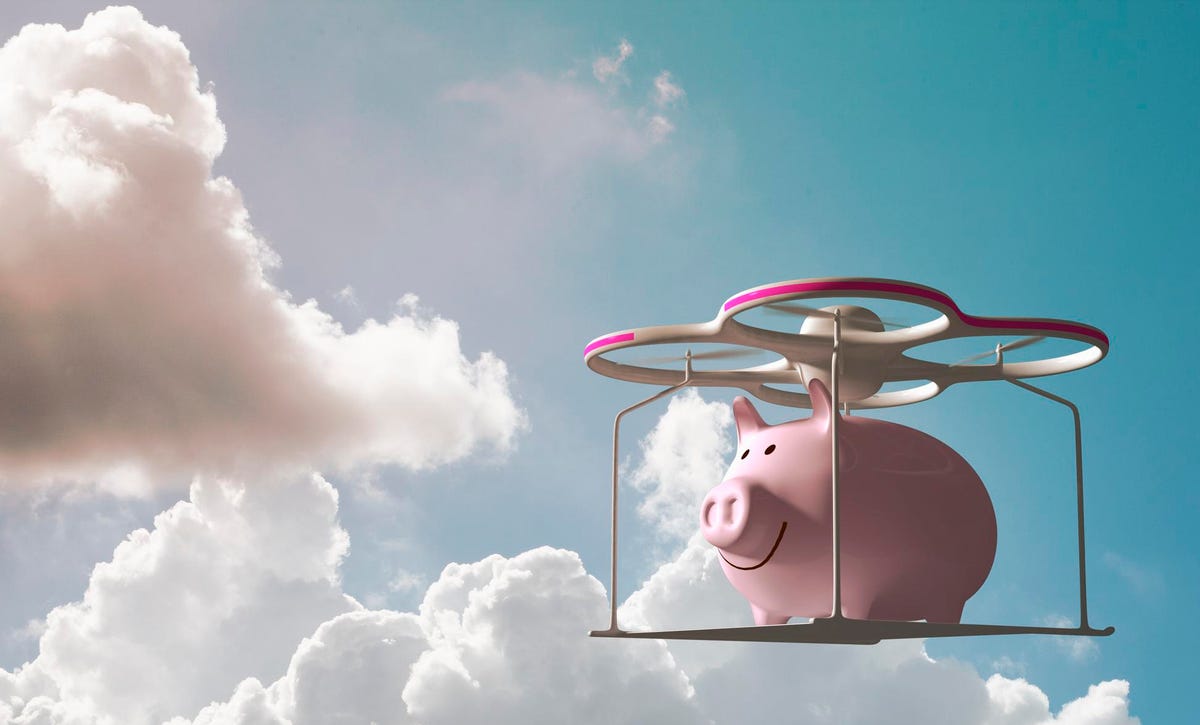 Observations From The Fintech Snark Tank

In a January 2022 article titled Banks Tiptoe Toward Their Cloud-Based Future, the New York Times wrote:

“The banking industry has been mostly slow to adopt cloud computing. While Wall Street leaders have long acknowledged the potential of cloud computing to cut costs, they have only allowed their firms to take halting steps. Some firms are held back by old computer systems that are difficult to revamp or retire, making the transition even more tricky.”

According to Cornerstone Advisors’ 2022 What’s Going On in Banking study, two-thirds of US banks and credit unions already have—or expect to have by the end of 2022—apps running in the cloud.

The challenge is transitioning to the cloud and replacing systems and applications that could increase efficiency and effectiveness—and maybe even provide competitive advantage—by being in the cloud.

In the midst of this transformation, banks get two things wrong about cloud migration: 1) how much it really costs, and 2) how to manage it.

In five of the categories—dependencies, legislation, departmental support, re-architecting, and external contractors—at least half of the banks experienced cost overruns (versus original estimates) for their cloud migration efforts.

Application dependencies were the most common category of budget overruns. One banker commented:

“Public cloud initially starts on-premise and all your connections and dependencies are on-premise and to decompose them for the purpose of migration is more complicated than expected.”

“We had to decompose some applications due to dependencies. Cloud adoption in practice is much slower than expected due these kind of complexities.”

Interestingly, only three of the 10 banks included in the Dutch study said they had cost overruns for their internal core migration team. Of the other seven, however, three had budget overruns on external resources.

“The level of experience within the industry is very low regarding cloud computing, the chance of hitting unexpected costs is high, because we are experiencing it for the first time”.

“When we started we thought we would need a certain amount of resources. However, we miscalculated because we were too positive. We have a knowledge gap and cloud is the main reason for this.”

And the researchers themselves remarked:

“Overspending on external contractors is an indication how the process of migration is actually progressing. It displays which areas lack the required knowledge to manage the cloud migration internally.”

One banker speculated the bank’s staff would leave if cloud migration was too slow:

“Our bank worked for many years with external contractors, they all left and the current internal employees are recently hired. We have very limited knowledge of the on-premise IT infrastructure and this is a continuous struggle for us.”

According to Cornerstone’s research, nine in 10 financial institutions have a digital transformation initiative underway, and 80% of them believe they’re not even halfway done with their transformation efforts.

Like it or not, for many banks, the key to accelerating digital transformation—and cloud migration—is more effective vendor participation.

When discussing partnerships, bank executives cite a lack of coordination and transparency of third party vendors as a concern.

According to another report from Cornerstone Advisors, commissioned by Amdocs, titled Leveraging the Cloud to Accelerate Digital Transformation:

“As banks integrate more and more systems into their core in order to modernize, it means more partners to manage. Having a dedicated vendor manager is mission critical to manage all of the relationships as well as designating someone within the financial institution to sit in the captain’s chair to drive the initiative.”

In addition to better management of external resources, Cornerstone advises financial institutions to transform the IT “talent stack:”

Stumbling Is Better Than Standing Still

Banks may be struggling with their cloud migration efforts, but that’s preferable to where the industry was just a few years ago. In a 2019 report titled The Inevitable Journey to the Cloud in Banking, I wrote:

The proponents may have been too optimistic about cost reduction and transformation and the opponents overly worried about the security implications. The two sides are converging, however, and banks are moving to the cloud. Even if they are stumbling their way there.

For a complimentary copy of the Cornerstone Advisors report, Leveraging the Cloud to Accelerate Digital Transformation, click here.