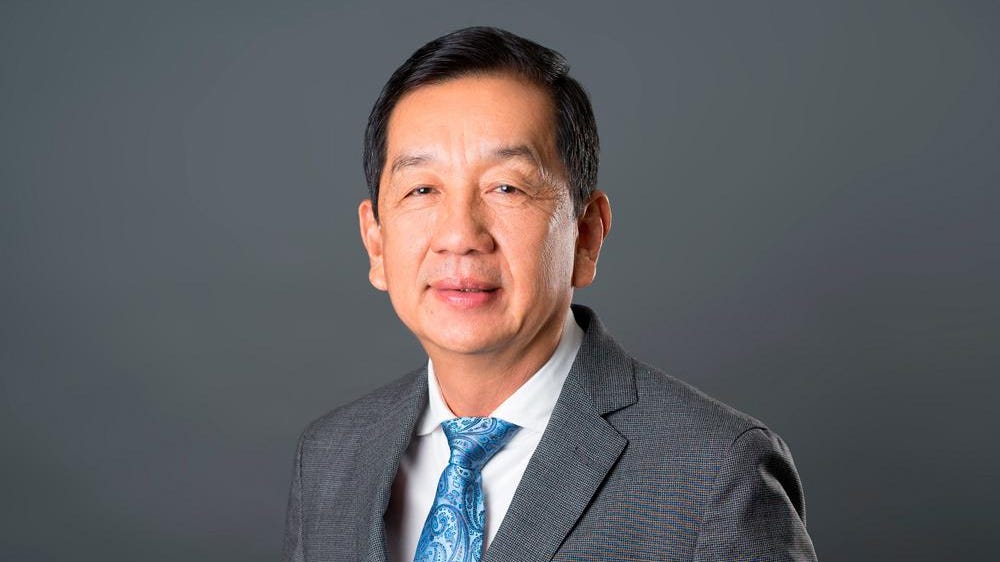 This story appears in the December 2022 issue of Forbes Asia. Subscribe to Forbes Asia

Indonesians’ growing demand for dairy products made Bambang Sutantio, founder of Cisarua Mountain Dairy, a new addition to the 50 richest list with a net worth of $1.85 billion. Shares are up a third since the company, better known as Cimory, went public in 2021, raising $252 million, Cimory’s revenue, as per provisional numbers for the first nine months of this year, rose 75% to 4.7 trillion rupiah ($94 million). That followed a 120% surge last year to 4 trillion rupiah, thanks to robust sales of dairy and frozen foods, both of which more than doubled. The company has almost 2,700 employees and five factories, three that churn out dairy products and two for processed meat. It’s also the domestic market leader in yogurt products, according to research firm Euromonitor International. The company plans to double the capacity of its dairy factories this year.

Sutantio’s approach to the business is personal. His goal, he has said, is to make products that he would be happy to serve his own family. Sutantio studied food technology at the Technical University of Berlin. After graduating in 1984, he became a sales engineer in Jakarta for Fuehrmeister, a German industrial-equipment company that makes machinery for food and beverage manufacturers, in a bid to learn more about the industry.

The entrepreneur started from scratch in 1993 in the family garage. His first company, Macroprima Panganutama, is now a unit of Cimory and produces sausages under the Kanzler brand. Cimory, which is also the brand name for the company’s dairy foods, was set up by Sutantio in 2004. It focuses largely on the domestic market, but exports some goods to Singapore and Philippines, with eventual plans to expand to Vietnam and Malaysia. Sutantio is president commissioner while his eldest son, Farell Grandisuri Sutantio, runs things as president director.